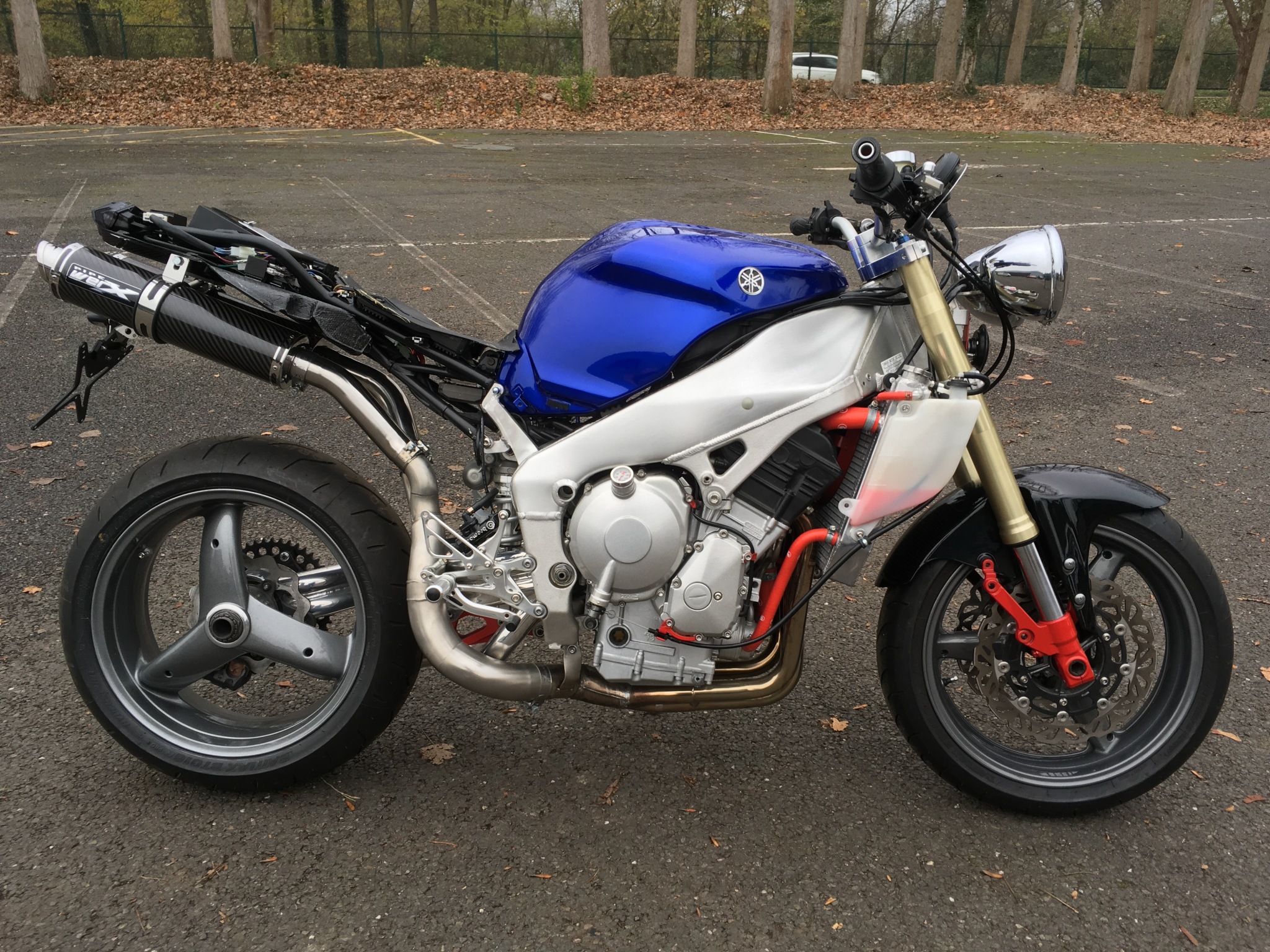 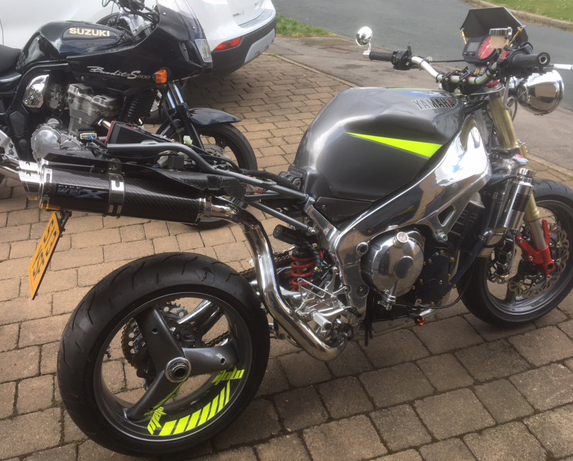 And here’s another blast from the past. What with one thing and another, Mike was only applying the finishing touches to his streetfighter three years after I built a new loom for him. The trouble was: no spark.

This was a puzzle, because it had run fine back in 2018. We tried to work out what had changed. We ran through the options: new ignition box, new diode pack. No difference. I was as mystified as Mike. Then he noticed it started when the chromed aftermarket side cover was off. Curious, he put the original cover back on. The bike ran.

Next he tried the aftermarket cover with masking tape on the inside. It was fine, though it wasn’t a permanent solution as there was oil involved. So next he tried painting the inside. That worked until the cover was fully tightened down. In both cases there was no contact between the trigger coil wires and the cover.

Mike ended up using two gaskets with a painted cover, and the bike runs properly. The question is: how does a chromed trigger coil cover interfere with the behaviour of the trigger coils? I have no idea. Every day’s a school day. 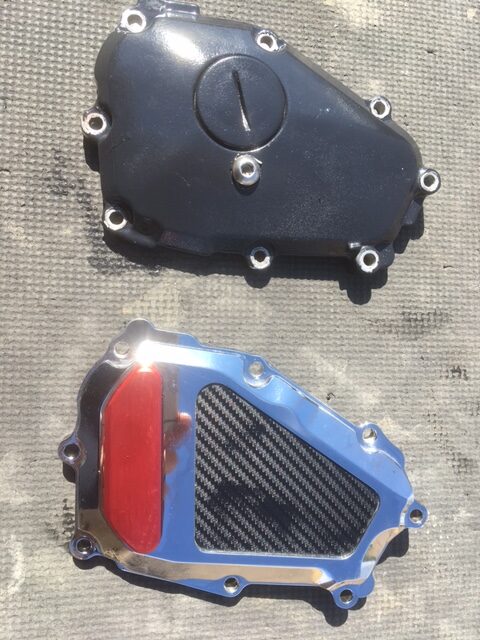 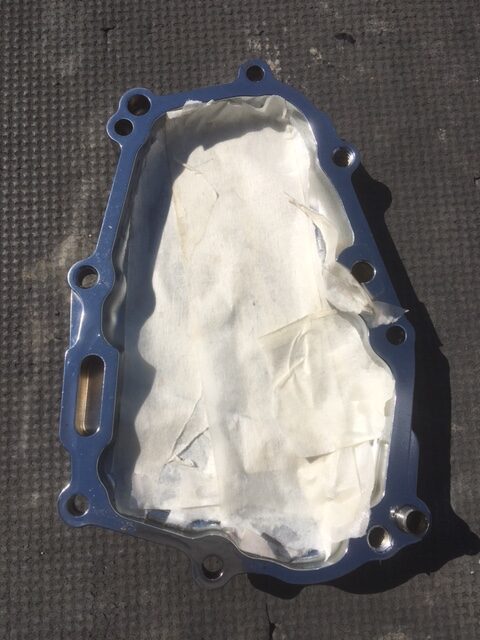 The Woodcraft cover with masking tape, which solved the problem 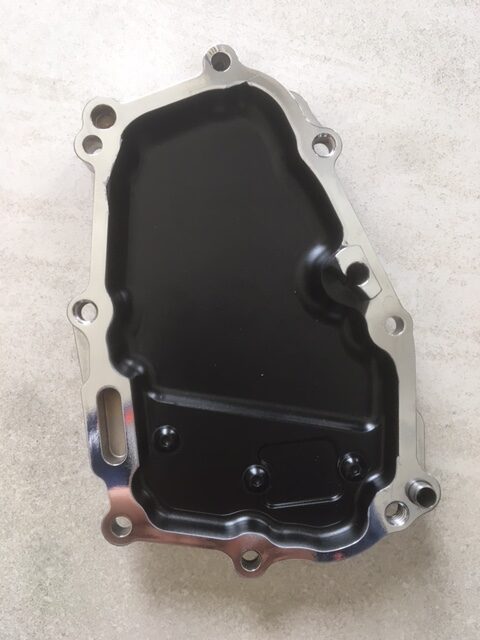 And later with paint, which along with double gaskets was the solution Mike ended up with