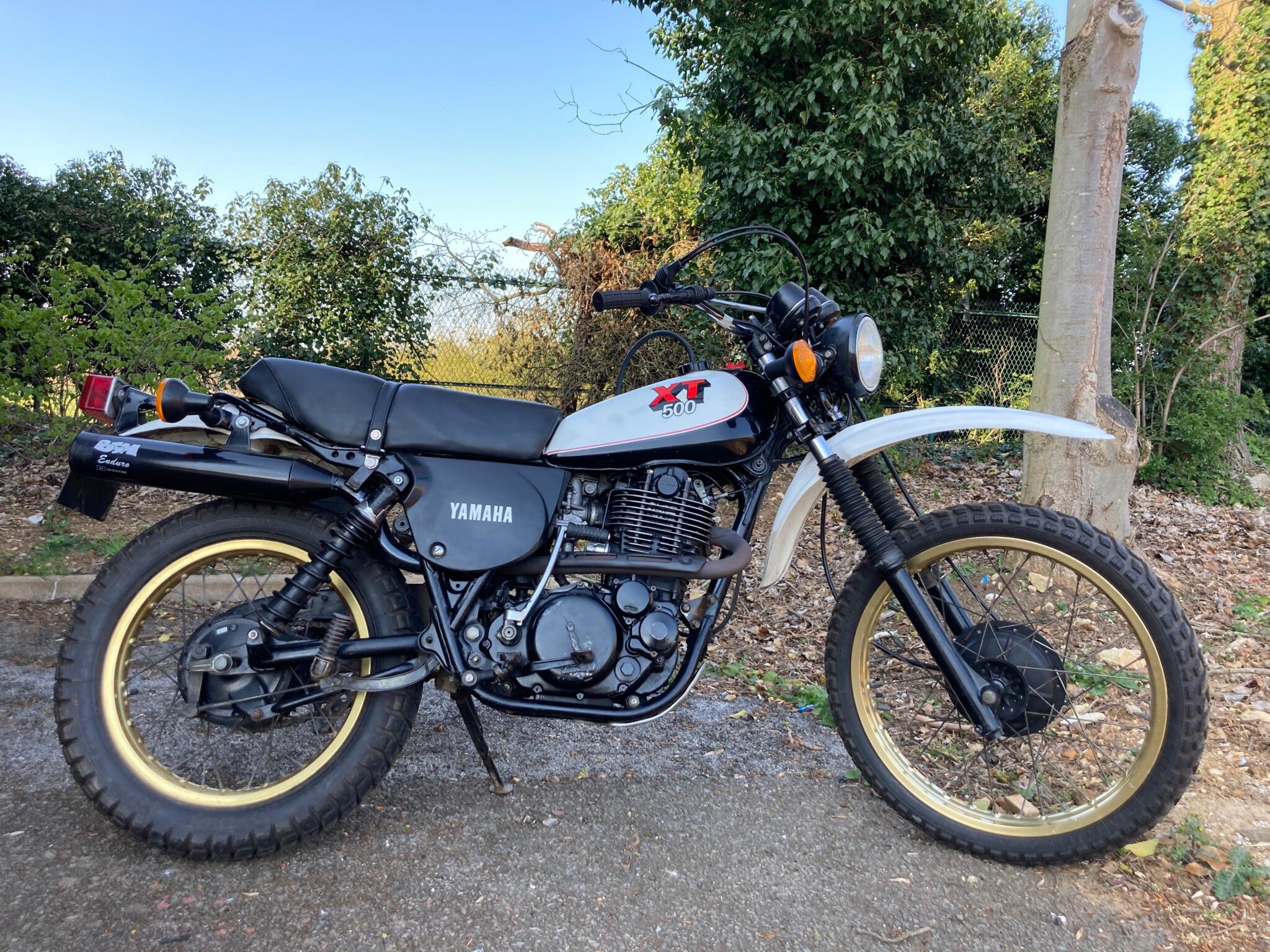 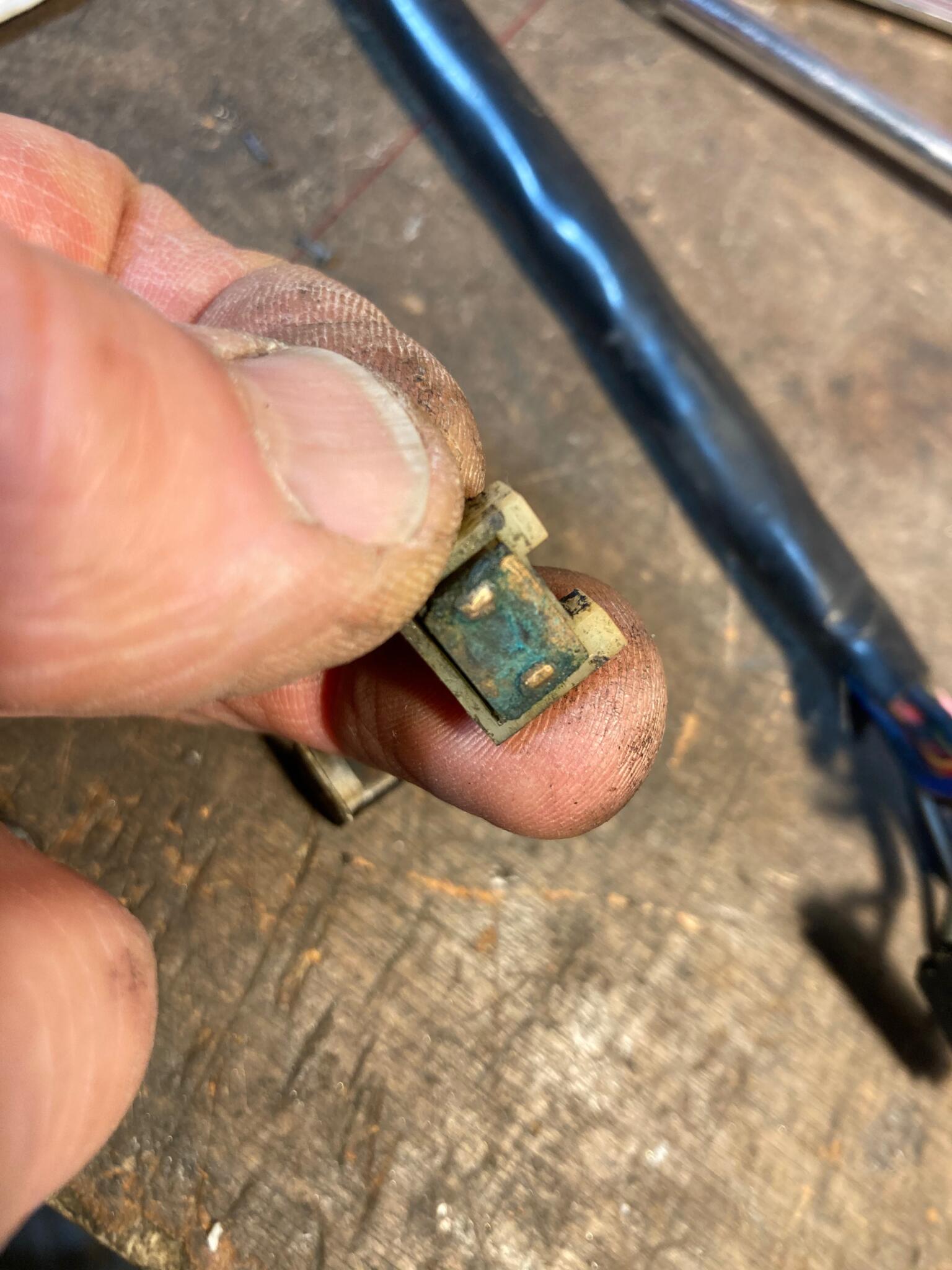 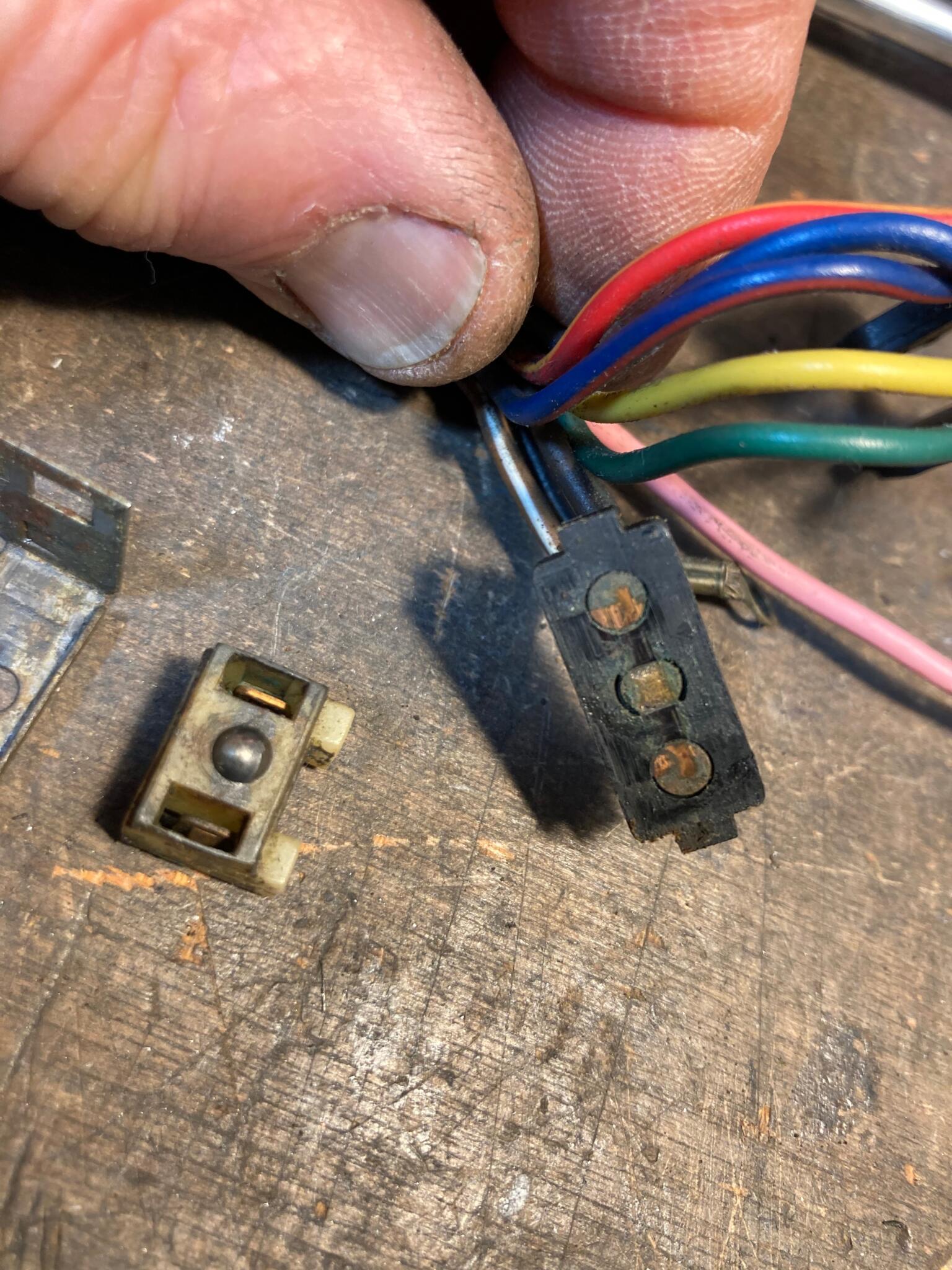 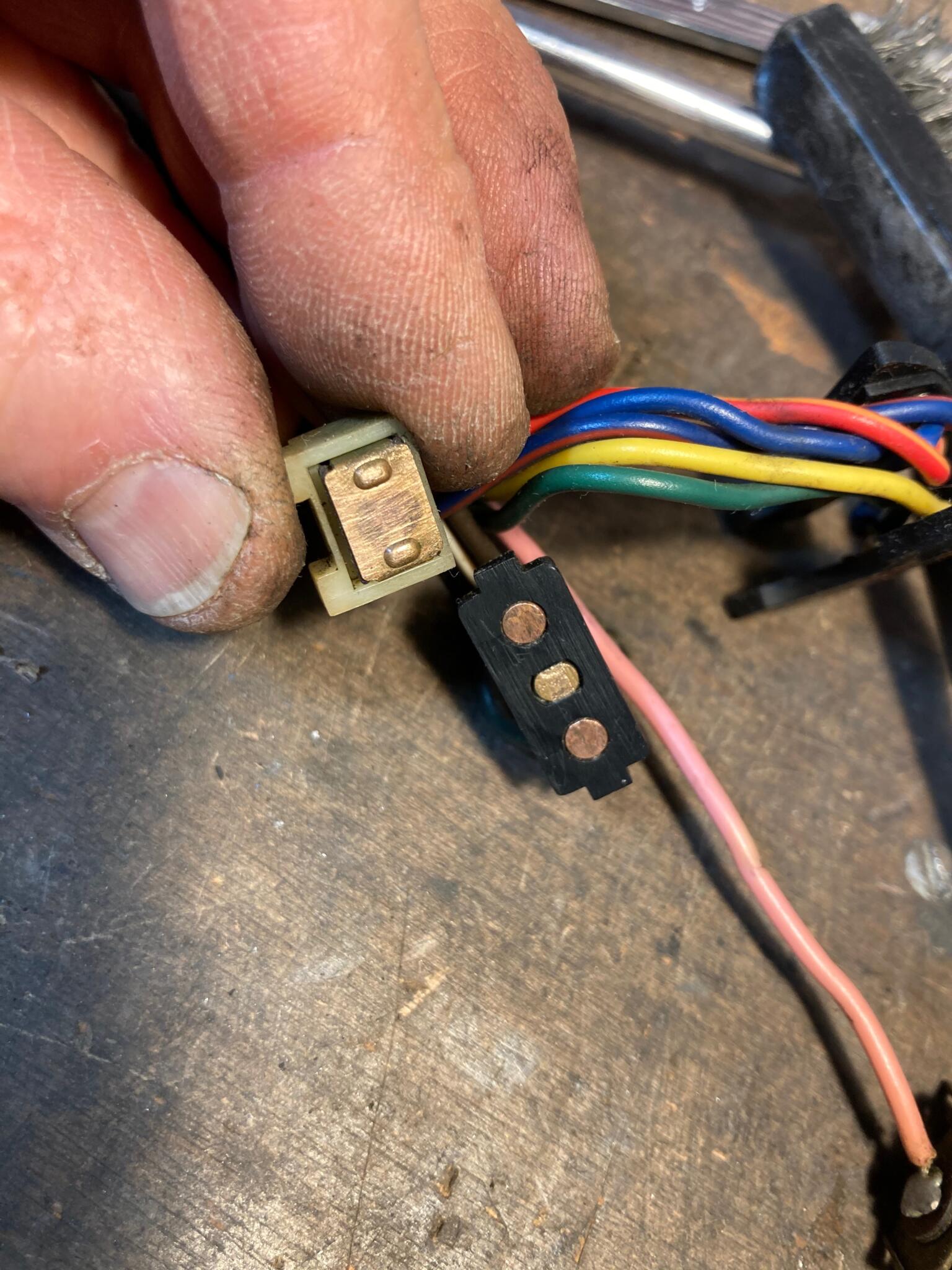 Here they are cleaned up and ready for action again 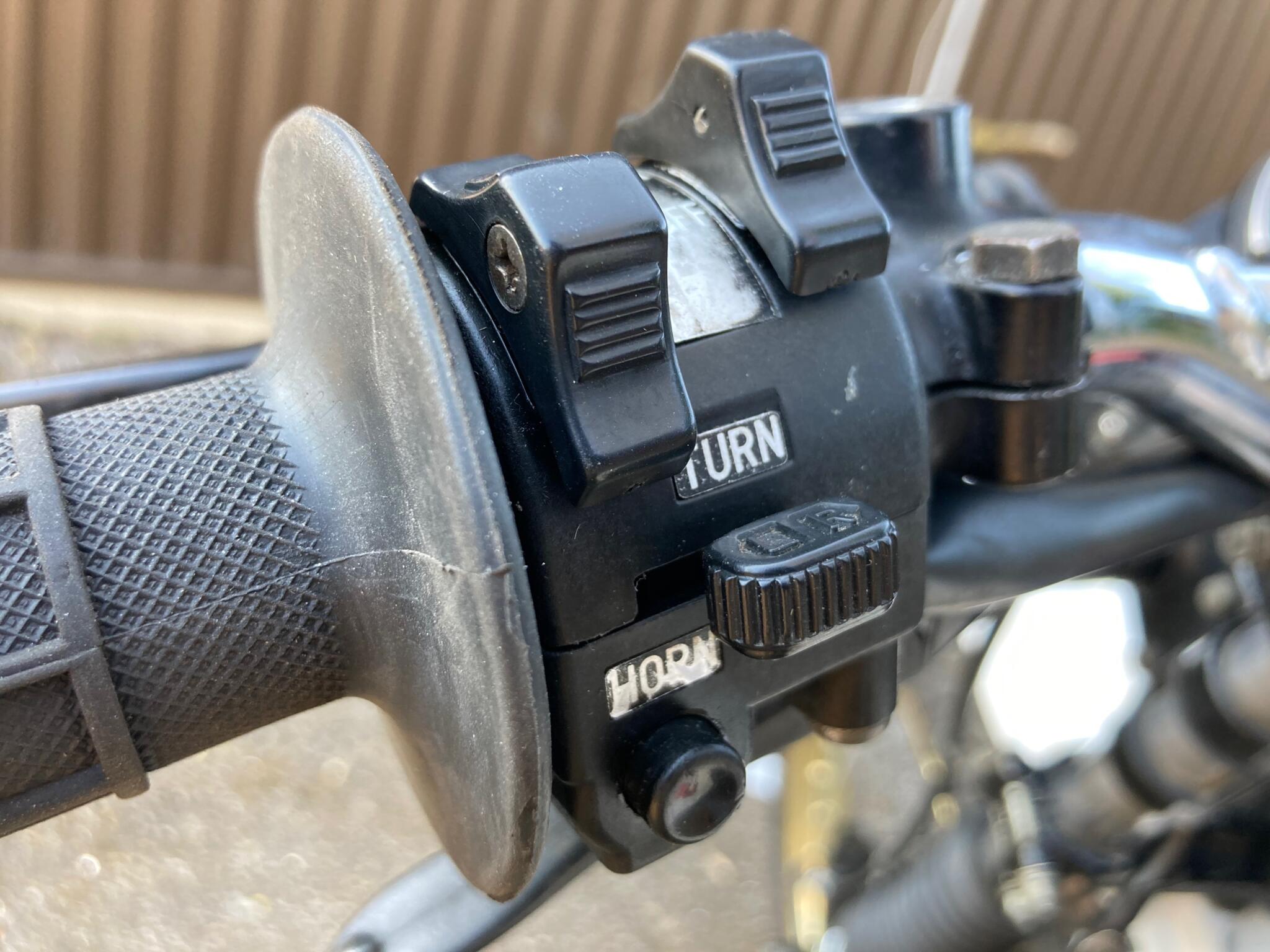 I love these switches. So rebuildable

Saul spent two years tracking down his XT, and no wonder. It’s been a cult machine for 30 years, and they are highly sought after. This one is a German model, and with only two owners from new it was remarkably intact. But the loom had suffered the vagaries which all looms suffer, and Saul wanted reliability.

During our email discussions about the job we settled on a Rex’s Speedshop 12V and CDI conversion. If you own an XT, Rex’s excellent kit is a no brainer. Easier starting, brighter lights and no downside.

The loom was slightly different from any loom diagram I could find so figuring out the lighting/ignition switch took some head scratching. For that reason the diagram here might not work perfectly if you are trying to rewire a UK spec XT yourself. As much as possible I used original Yamaha colours. The big change is the indicators – you can’t get chocolate or dark green, so I used brown/black and green/black.

Annoyingly, I couldn’t get the flywheel off to fit the CDI stator. Nor could any of the other guys in the workshop. (In fact we bent my flywheel extractor trying – a trusty device which I had owned since my teenage years.) So as Saul lived round the corner from my mate Jim up near Manchester I suggested he take the bike there. Jim is an amazing bike builder and engineer, and much better set up than me to tackle a reluctant flywheel.

He made an extractor, fitted the stator and timed the engine the next day. A happy ending for a gorgeous motorbike. 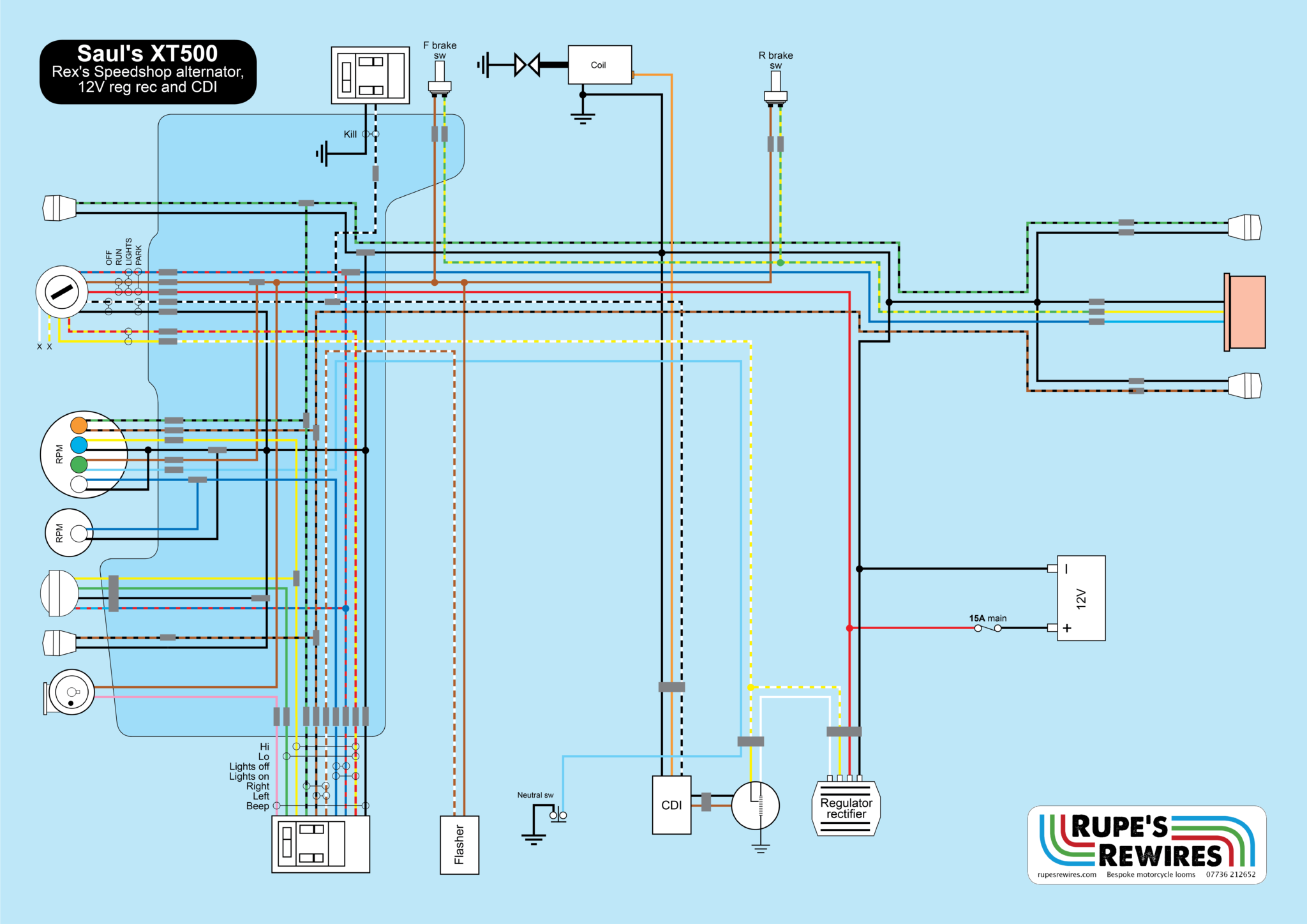 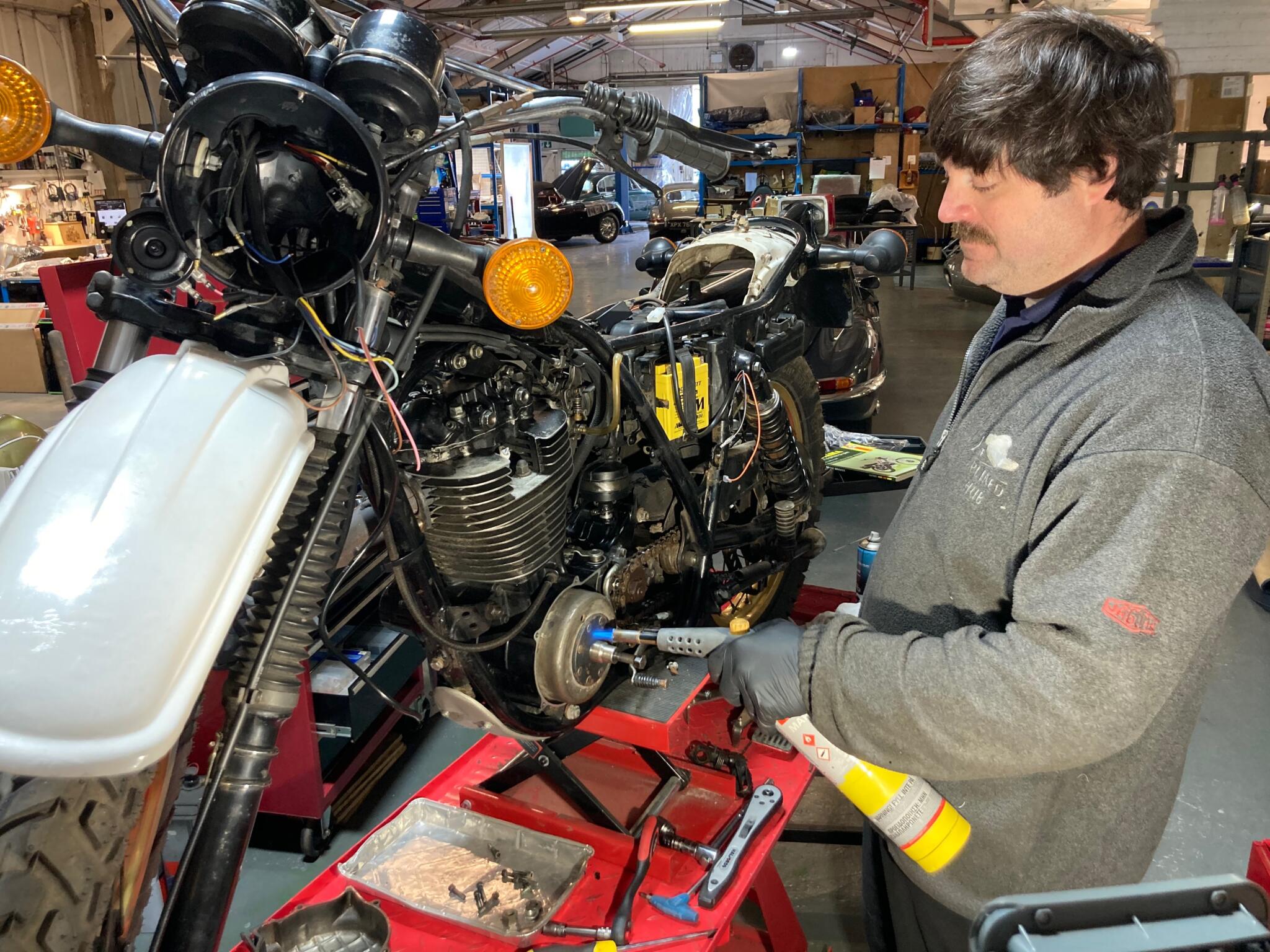 “Hold my beer. I’ll get this off.” Andrew tried hard but the flywheel stayed stuck to the crank taper 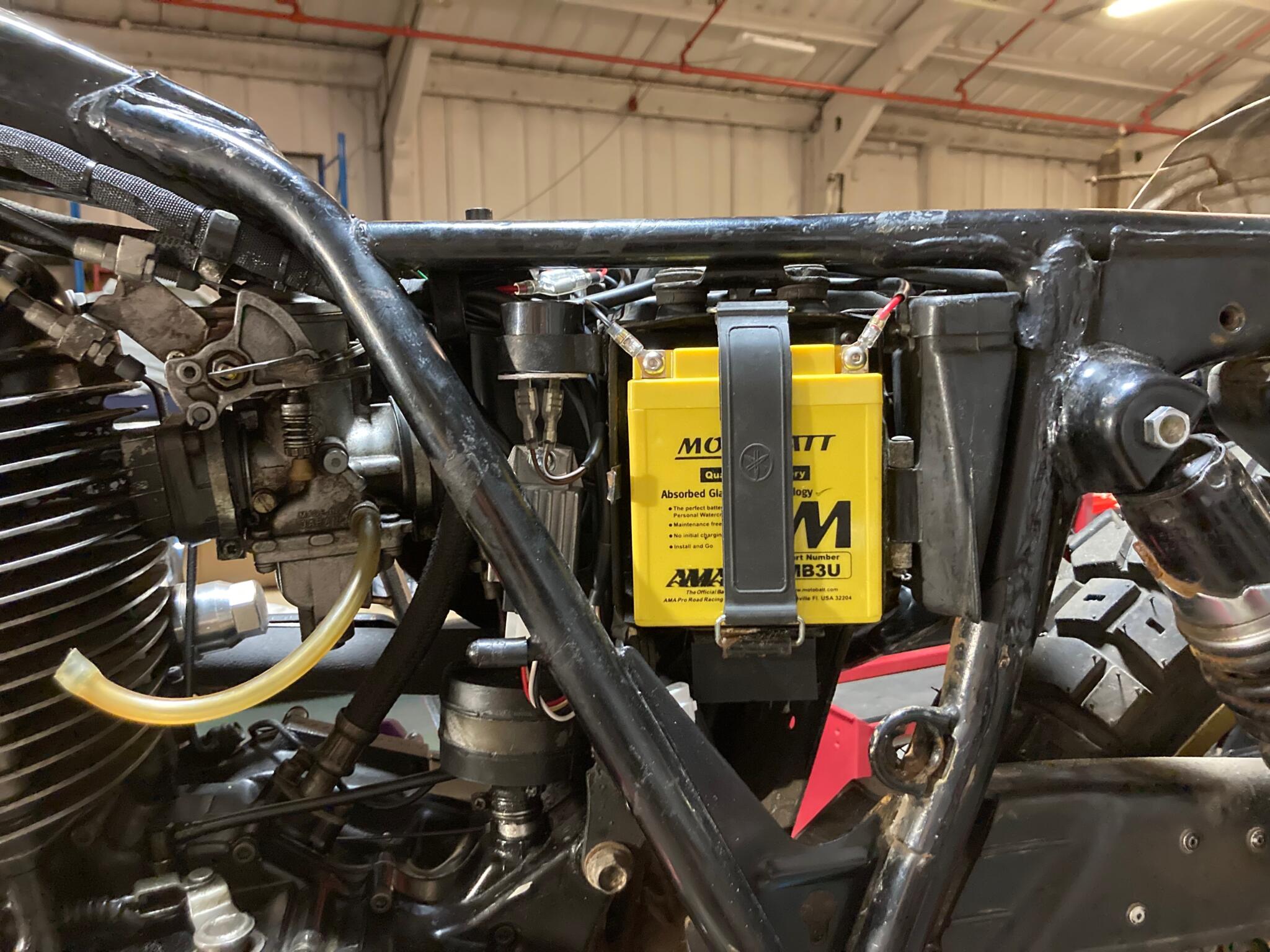 How an XT looks after a Rex’s Speedshop 12V conversion. Decent battery and new regulator rectifier peeping out from behind the frame tube 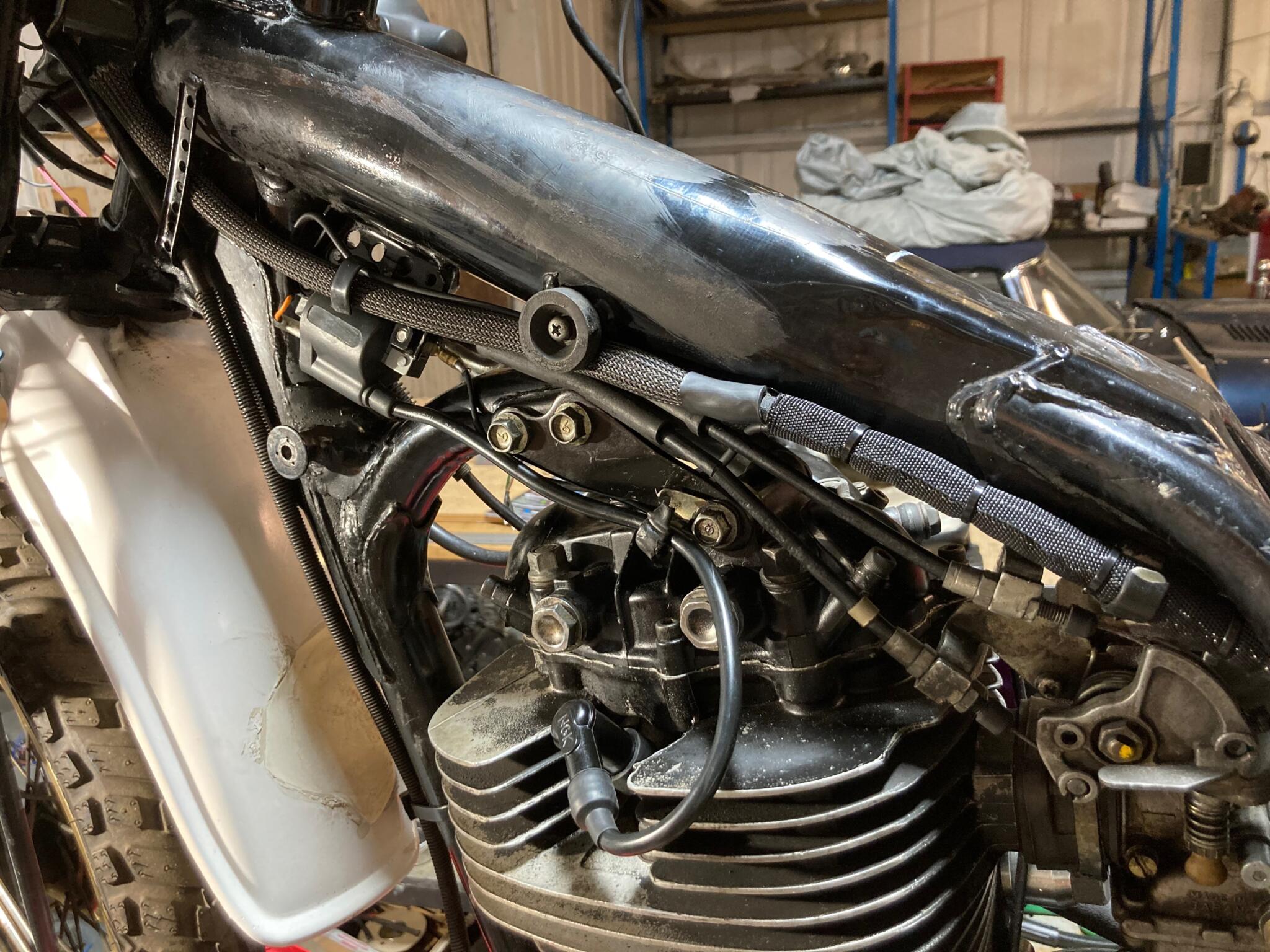 XT500 harness routing varied with different models. I tried this 1979 method before reverting to the 1976 left-to-right switch half way along 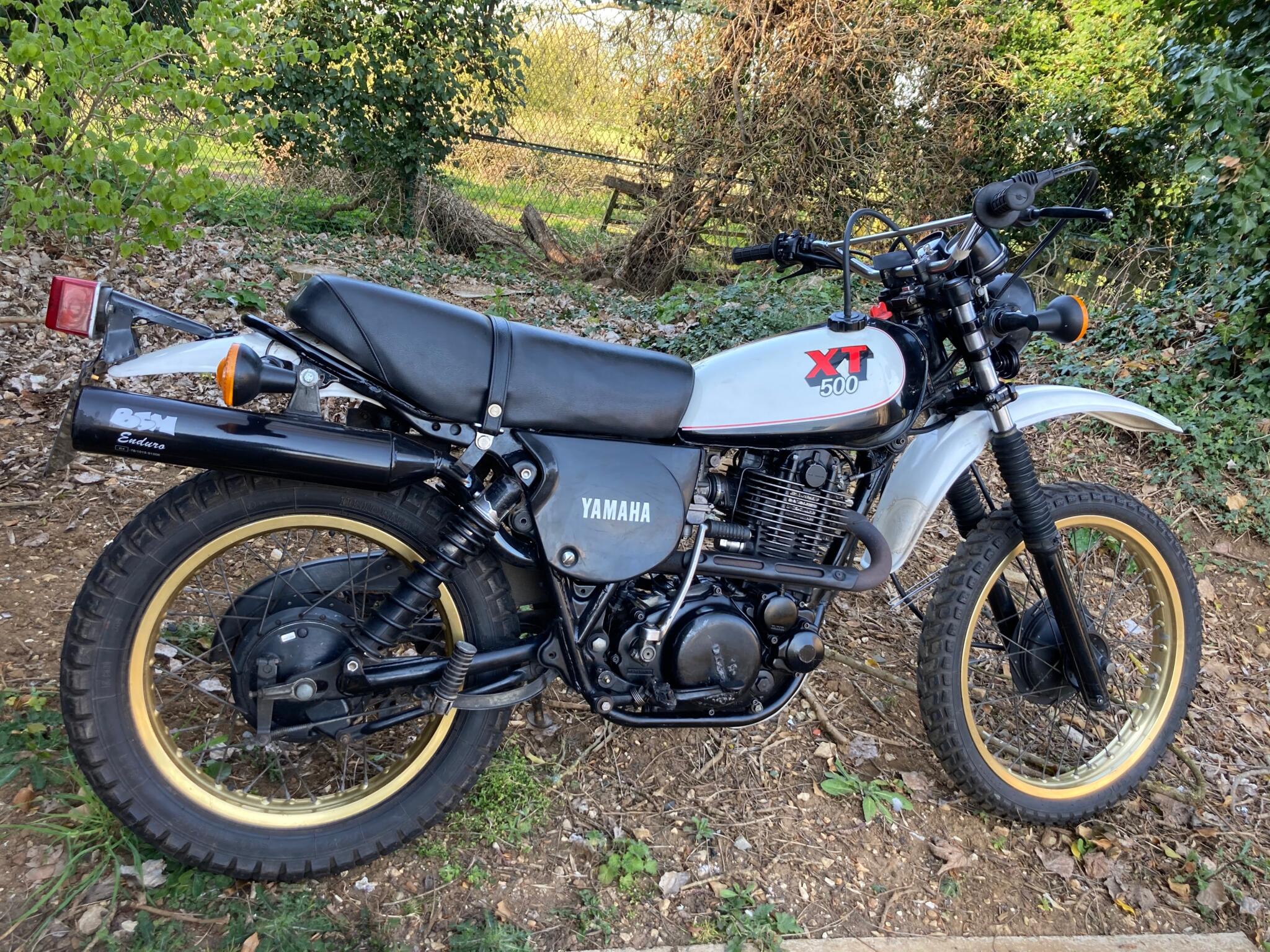