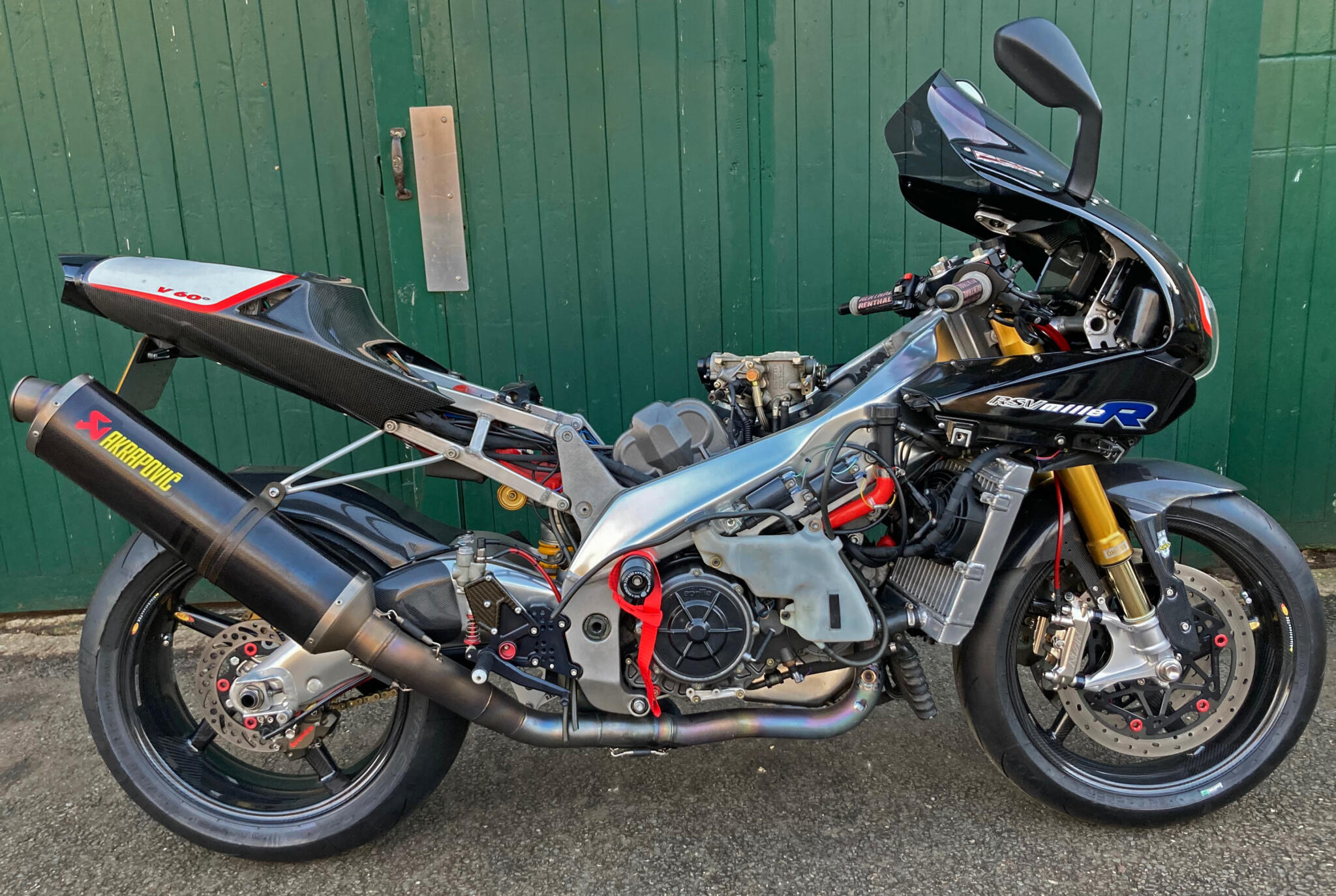 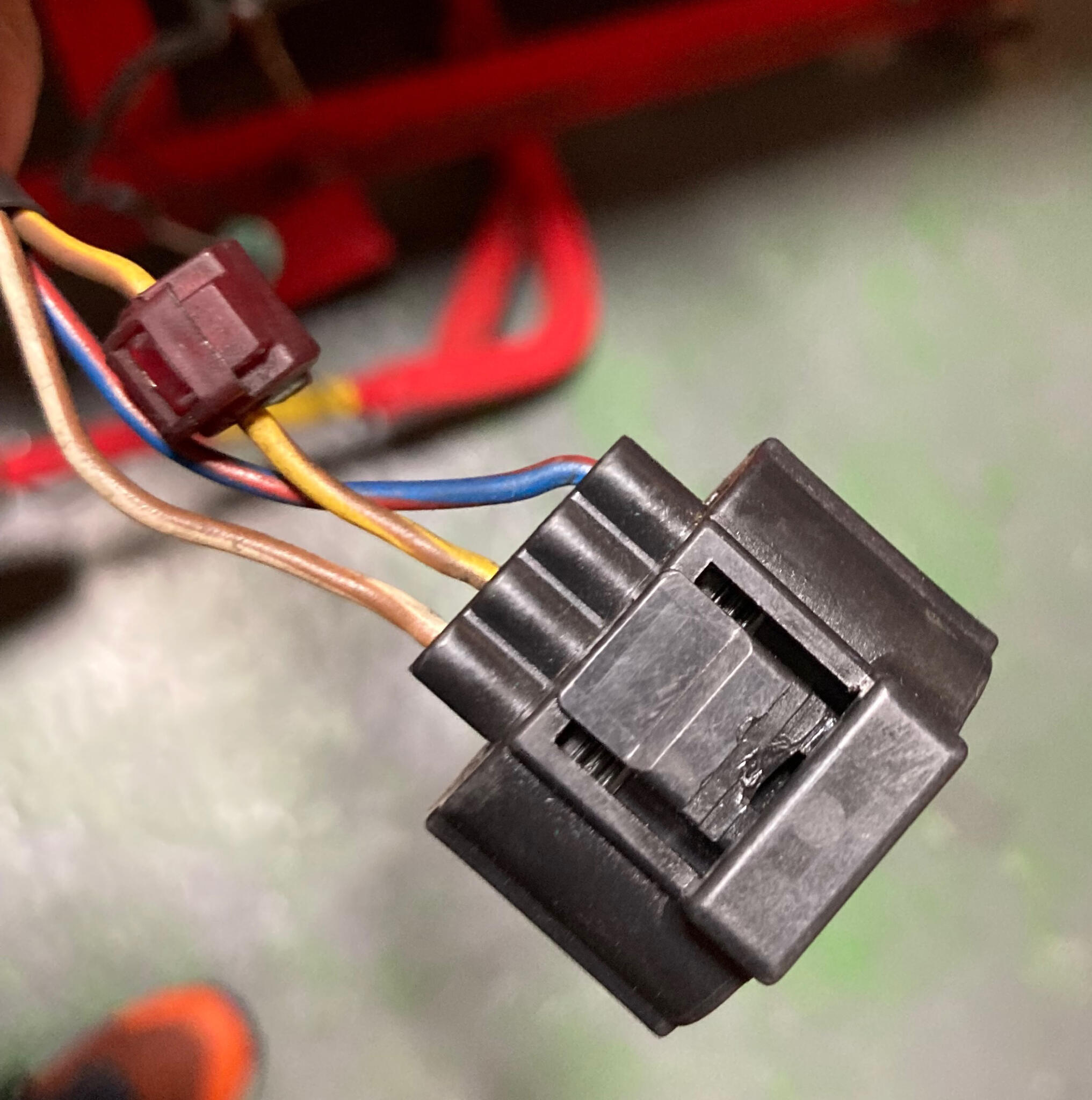 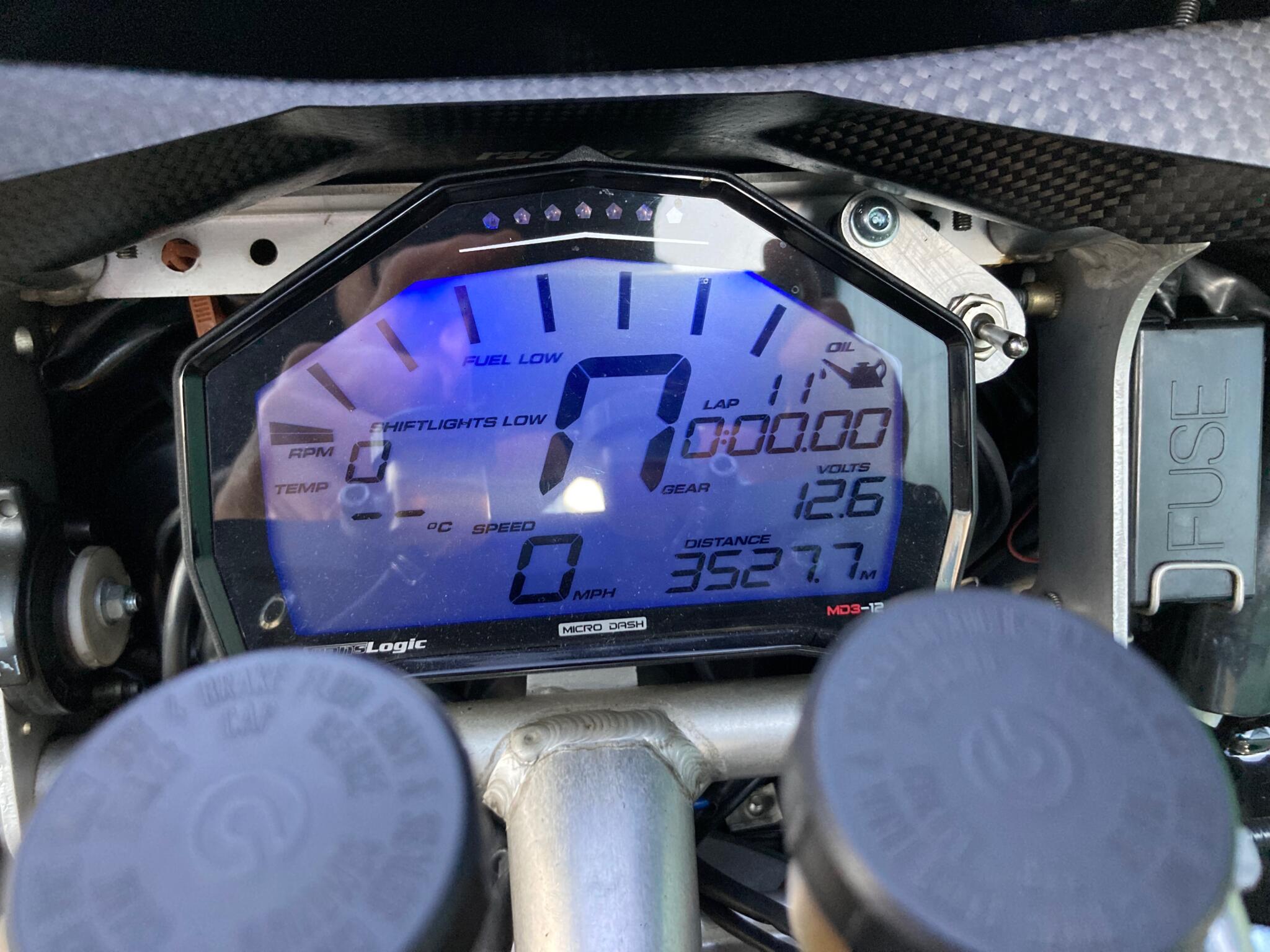 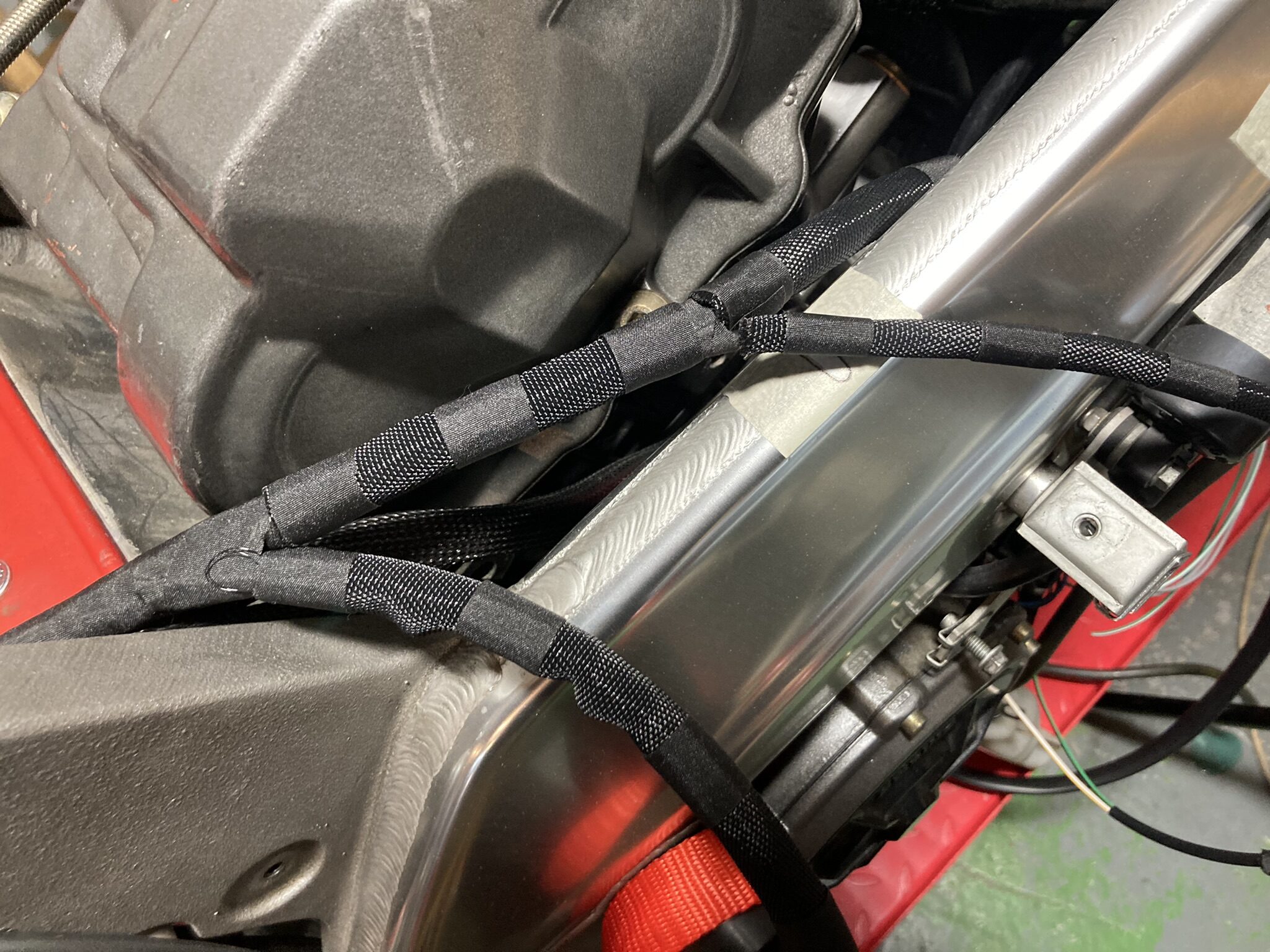 The old loom had cooked itself brittle. I added as much heat shielding to the new loom as I could

This fabulously trick bike is, without doubt, the hardest, longest, most brain-frying job I have ever done. Not only does it have a sensor-infested engine feeding an ECU; there’s also a Moto2-style quick shifter by Cordona, a Power Commander 5, and a Translogic dash.

Warren has lavished love and money on his Priller: BSB-spec brakes and suspension, carbon bodywork, a Frank Wrathall engine tune, carbon wheels, big radiators, special footrests and levers, an Akrapovic exhaust and much else besides. If there’s a better Mille on the road, I’d be surprised.

The problem with the old loom was heat soak, compounded by on-the-hoof fitting of the QS and PC5. Eventually Frank suggested that Warren needed to think about renewing the loom.

The challenge of the job, besides the sheer complexity, is finding the simplest way to incorporate the quick shifter and Power Commander as if they are an integral part of the loom. And you sure don’t do it by following the instructions. They simply tell you how to patch it in to the stock harness.

On a carb bike you can test the loom as you go, so you know it’ll work when you finally turn the key. As soon as you factor in an ECU, you can’t do that. Instead you have to be 300% certain that all the sensor wires are connected to the right pins in the ECU.

I was pretty sure I was 300% certain, but the engine didn’t spark on cranking. After much testing and chin rubbing I took it to Andy at BSD Engineering, who is very familiar with Mille electronics. He asked me for an original dash, so he could read any fault codes. Warren still had the dash, and sent it over. I made up a sub-loom to get it to talk to the ECU, and took it over. Andy found a faulty tilt sensor, and a cam sensor wired to pin 11 instead of pin 10. I’d missed it!

Finally the bike fired up. It’s an incredible machine, and it was a privilege to work on something with this much effort invested in it. It was also a pleasure to deal with Warren, who was very patient while I tried to sort out his pride and joy. 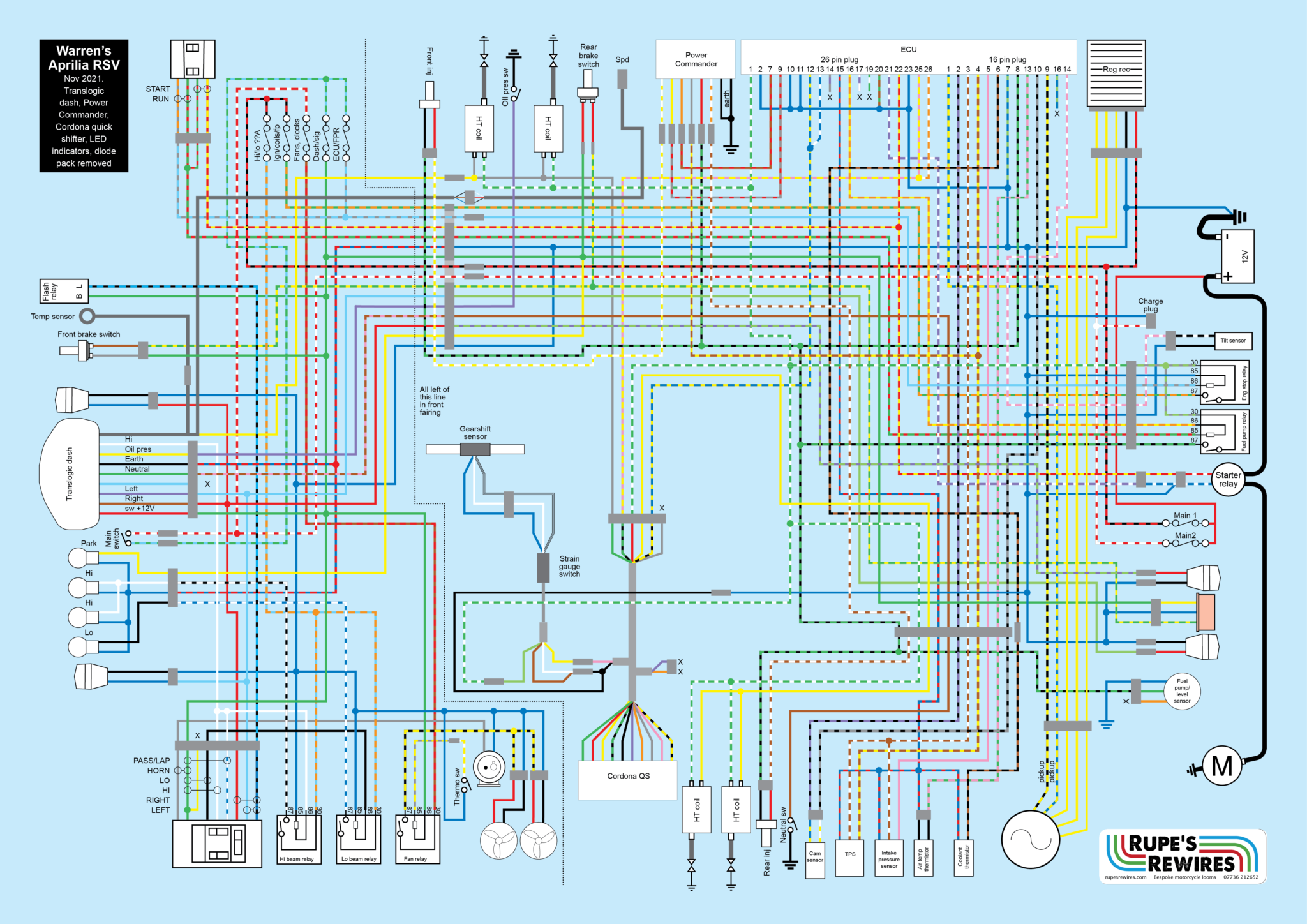 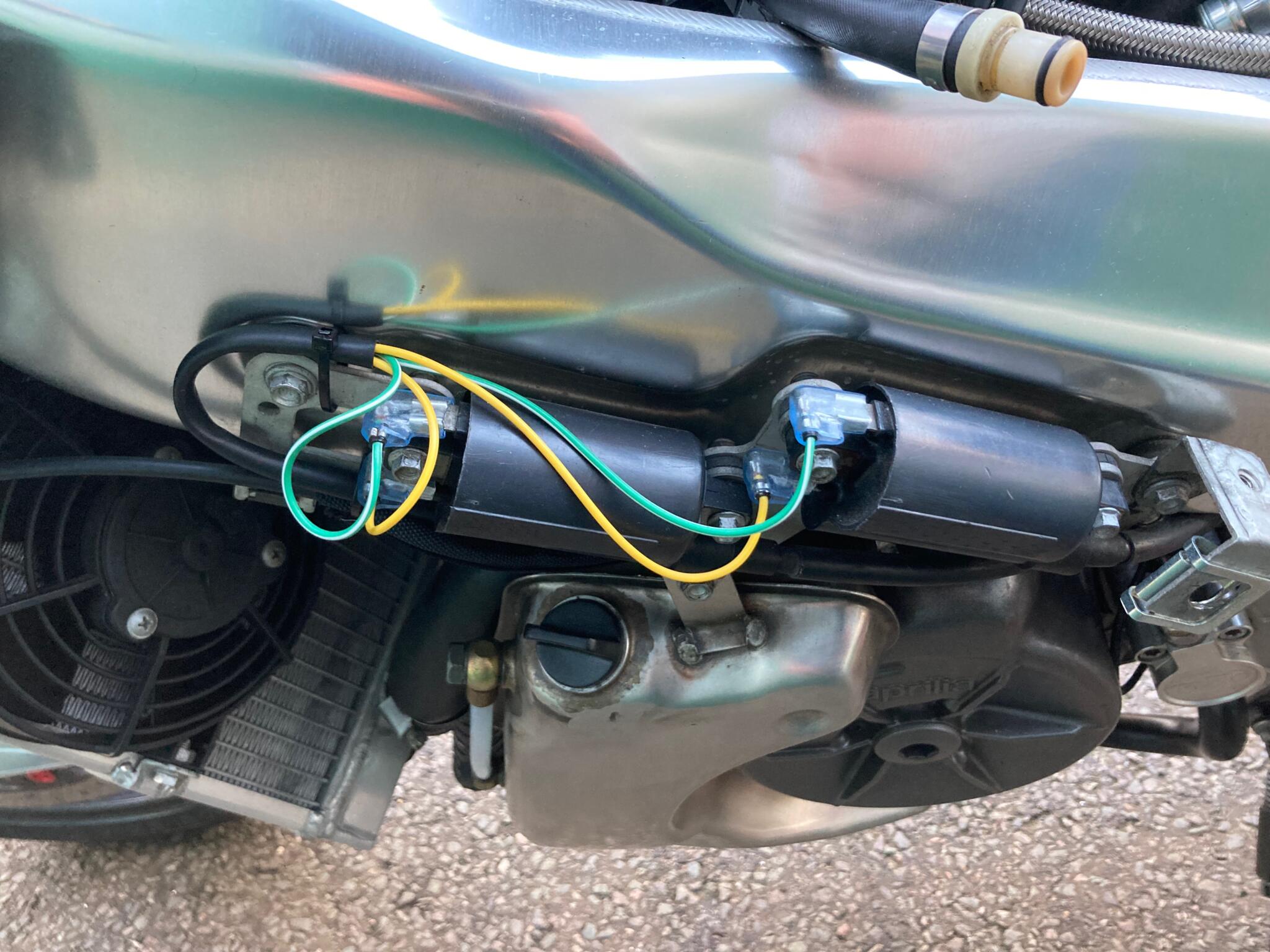 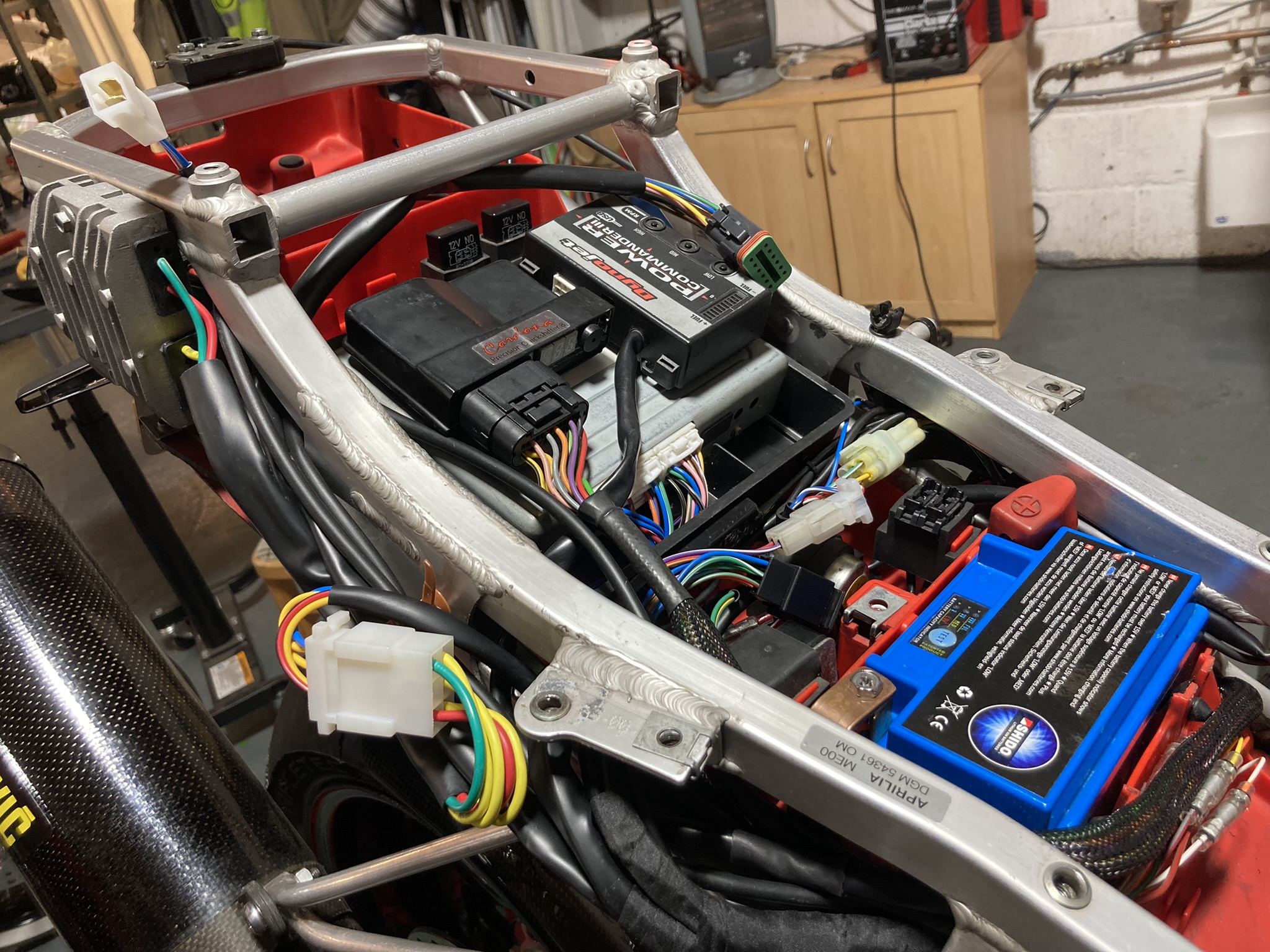 Electric HQ is under the seat: Cordona quickshifter, Power Commander, ECU, main fuses, some relays and a big plug for the left side 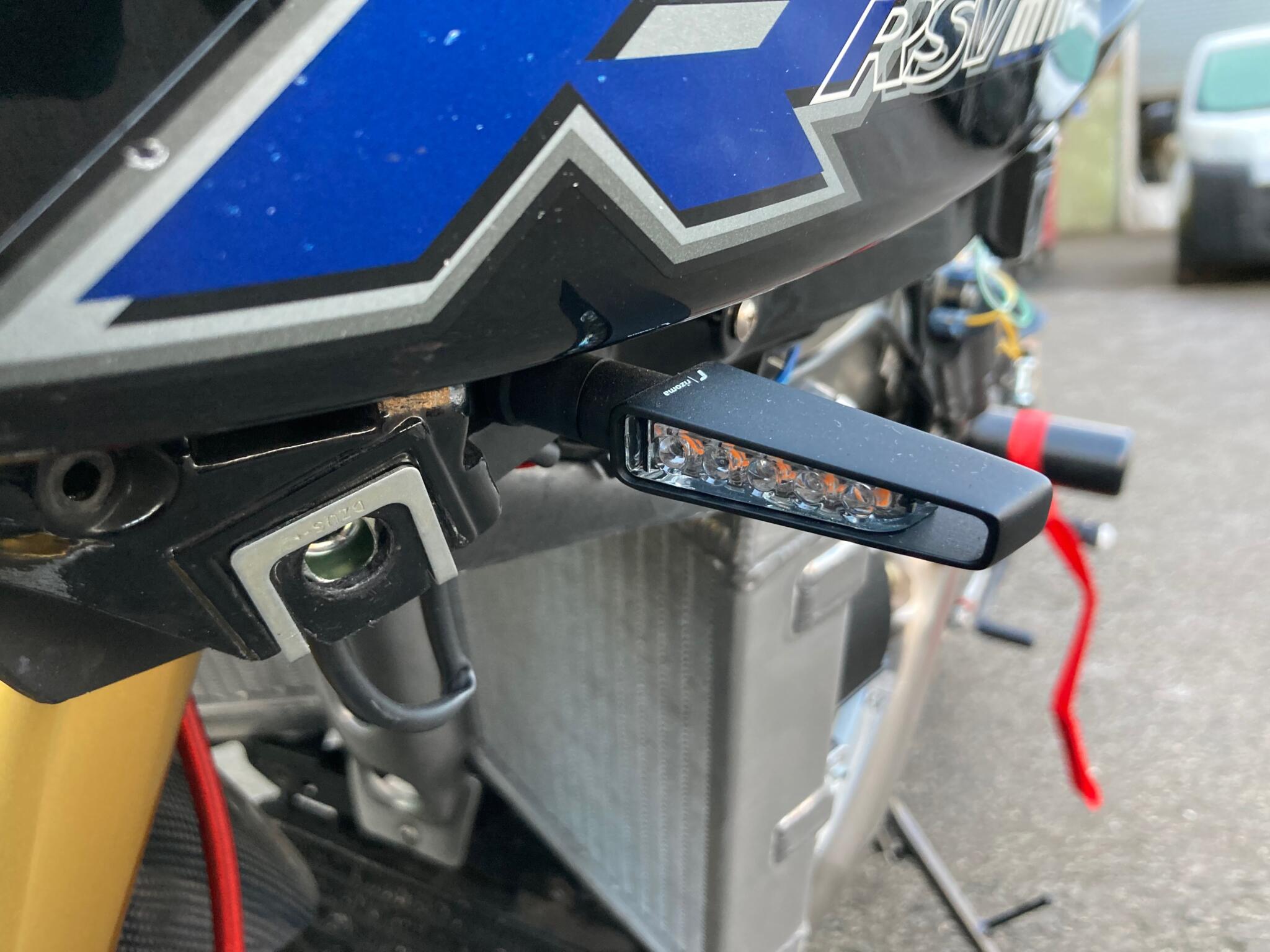 Rizoma indicators are high quality, but need resistors to make the warning lights flash on the Translogic dash. Otherwise they just stick on. It’s a Translogic issue