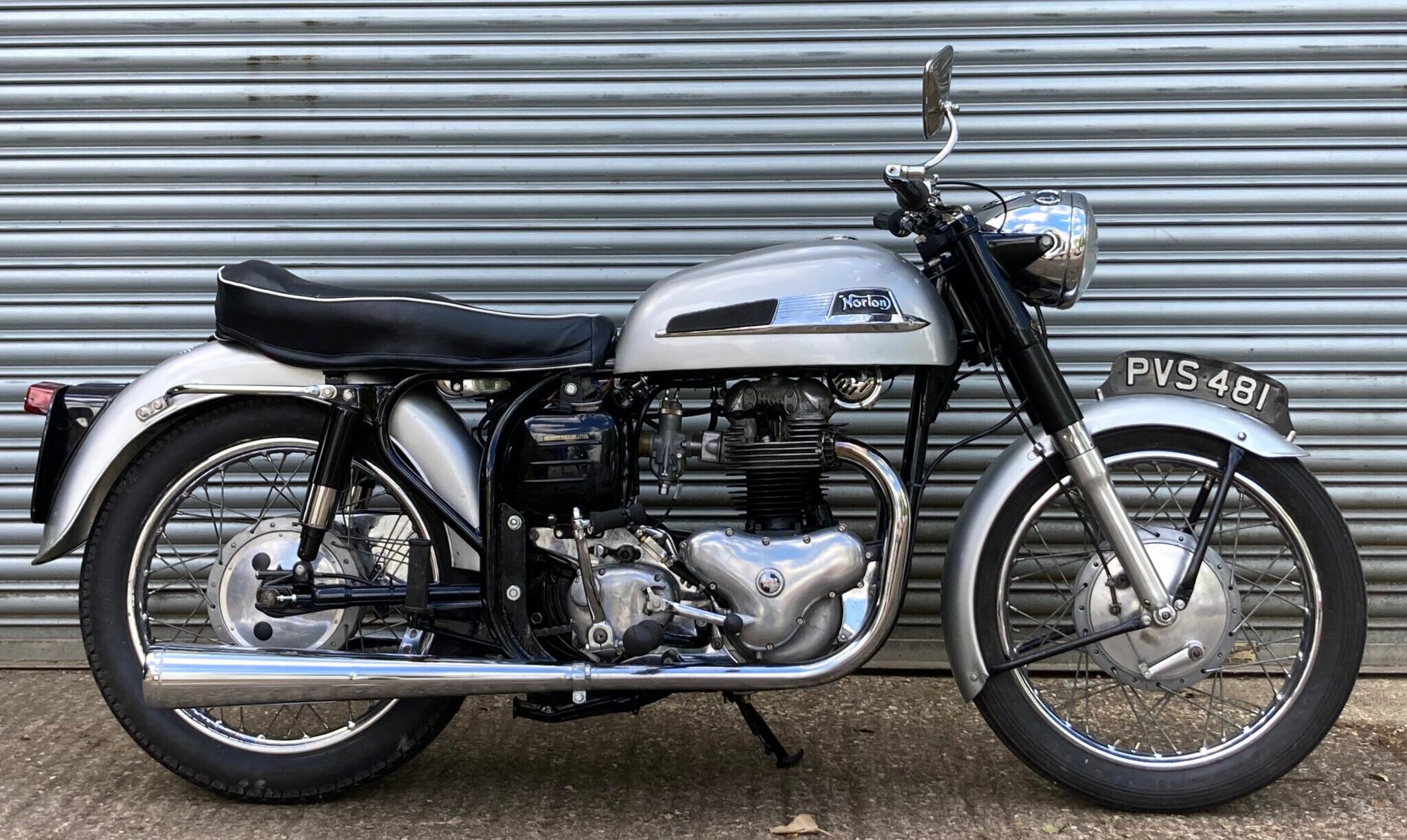 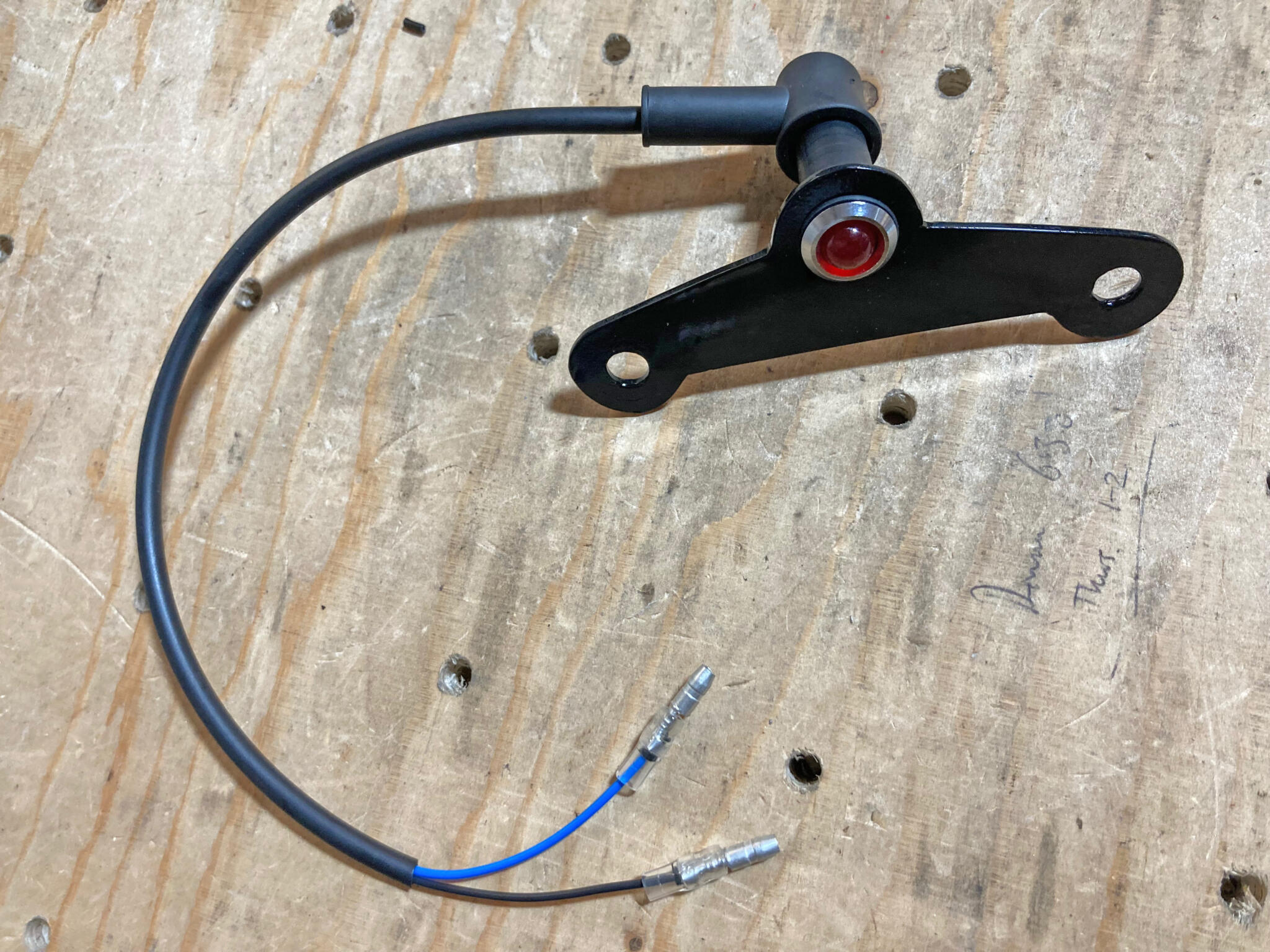 Rick wanted a light to show the ignition was on. I used a Brit warning LED and made a custom bracket 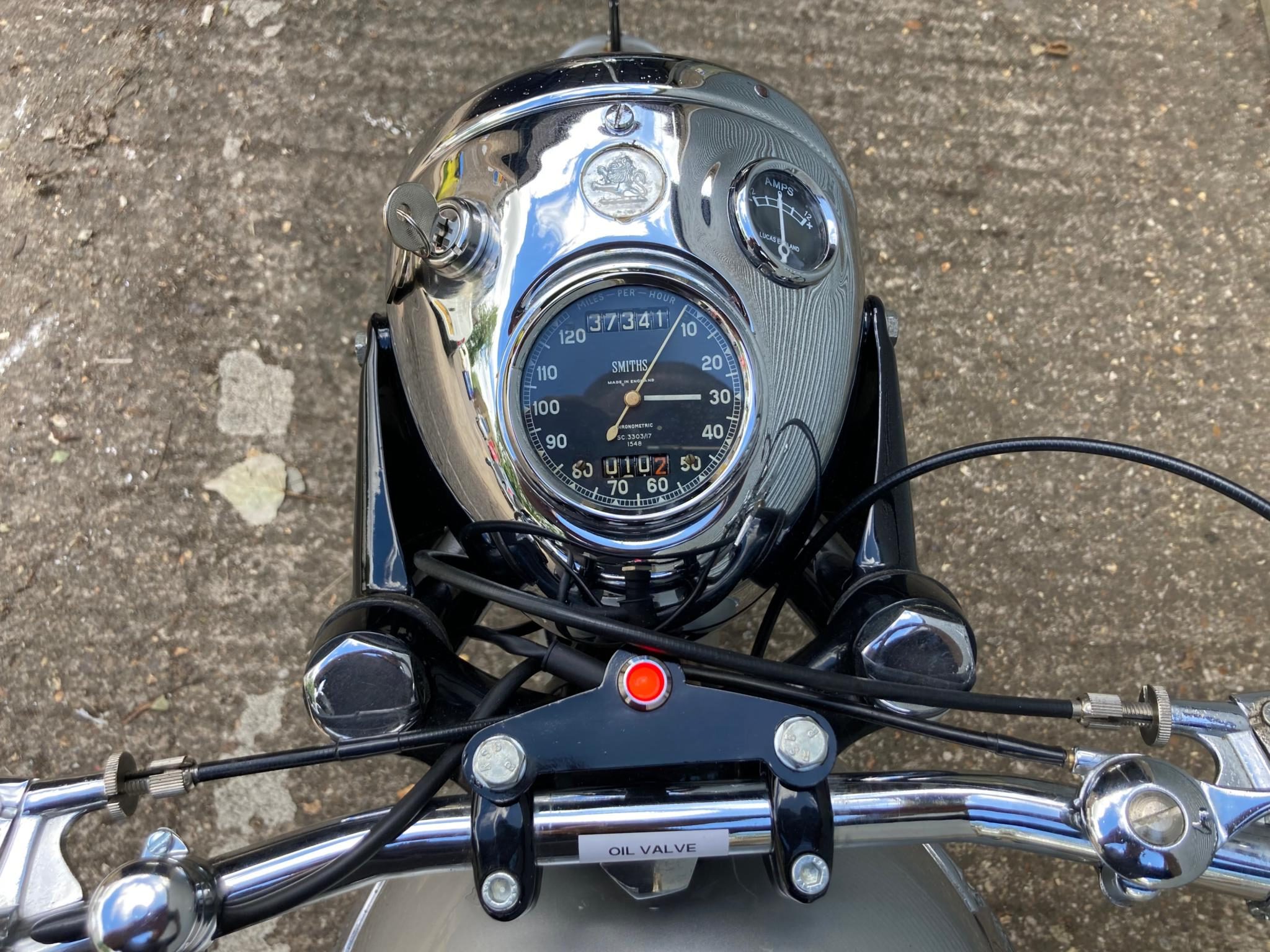 And here’s how it looks, with a newly-installed ignition switch. The OIL VALVE sticker reminds Rick to turn on the tap that prevents wet sumping when the bike is stored

Rick had bought the Norton with a view to making it solid and reliable. He’d done most of the mechanical work, and the electrics were next. This included a Pazon electronic ignition kit, which used a very trick machined-from-solid adaptor to fit the kit to the Norton’s distributor.

As with most old Brits, every electrical item needed a careful rebuild to banish decades of corrosion, bodgery and wear and tear. You can make a big difference to tail lights by replacing cables and adding an earth, and to the headlight by insulating the ammeter and ignition switch. It’s also a no-brainer to ditch the hideous Lucas rear brake switch and replace it with something modern such as the Gilera Runner 125 switch.

We agreed that the original bakelite light switch was superfluous, because the ignition switch had a third position for lights. That meant I could move the switch from under the seat to the headlamp shell. I also added a four-way fuse box to separate circuits for ignition, lights and signals.

After all that, building the loom was a piece of cake… until I tried to fit the distributor adaptor. This involved ripping down the timing side of the engine, so I suggested Jim take the bike to the brilliant Jim Hodges near Manchester. Jim is the best builder of old Brit engines I know. With a little modification he was able to fit the adaptor and set up the ignition timing.

When Rick got the bike, he took it for a spin right away. He was so pleased he rang up to tell us. “Great job,” he said. It was a pleasure Rick. 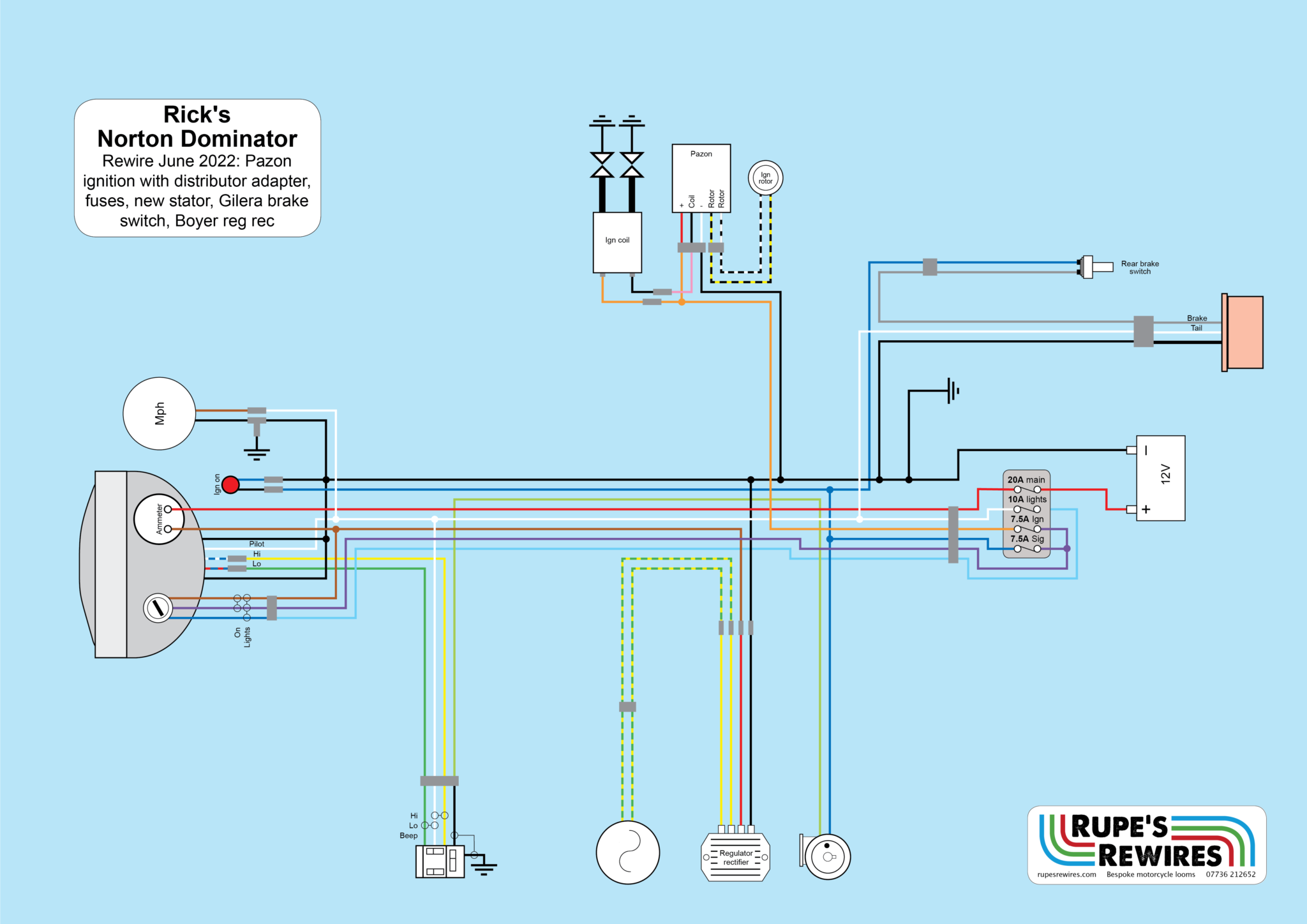 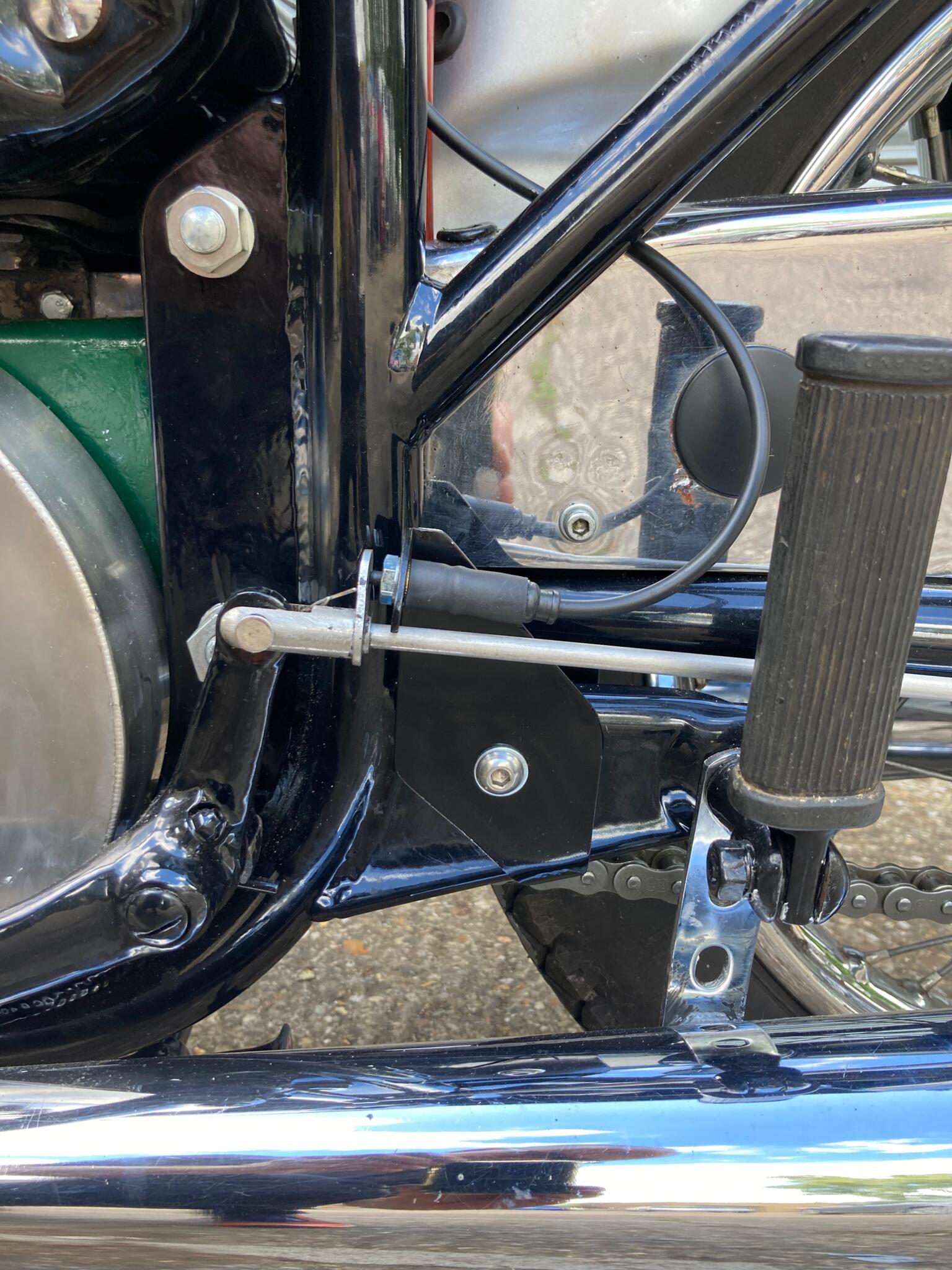 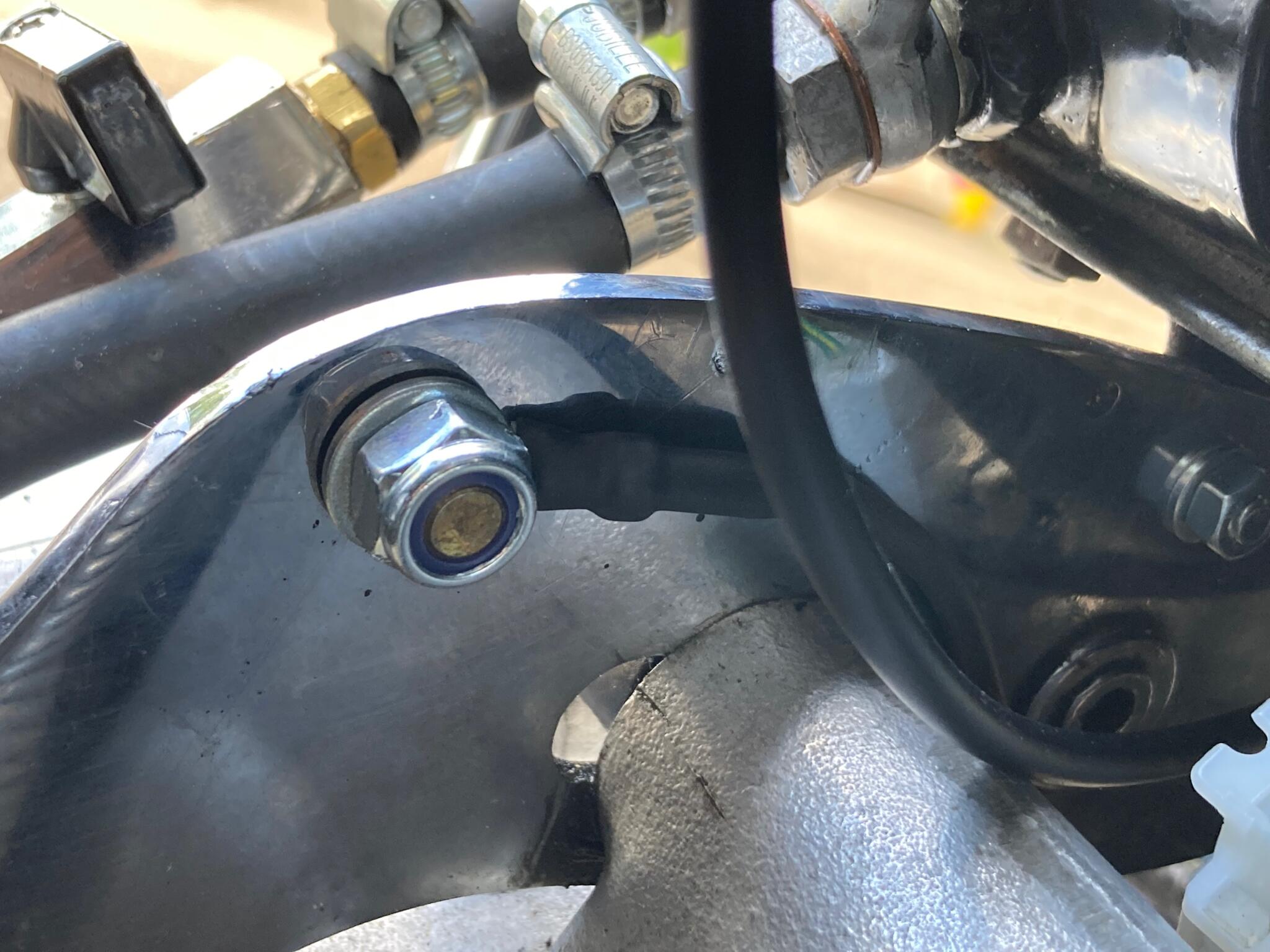 Quite a neat earthing point: inside the right hand gearbox mounting plate