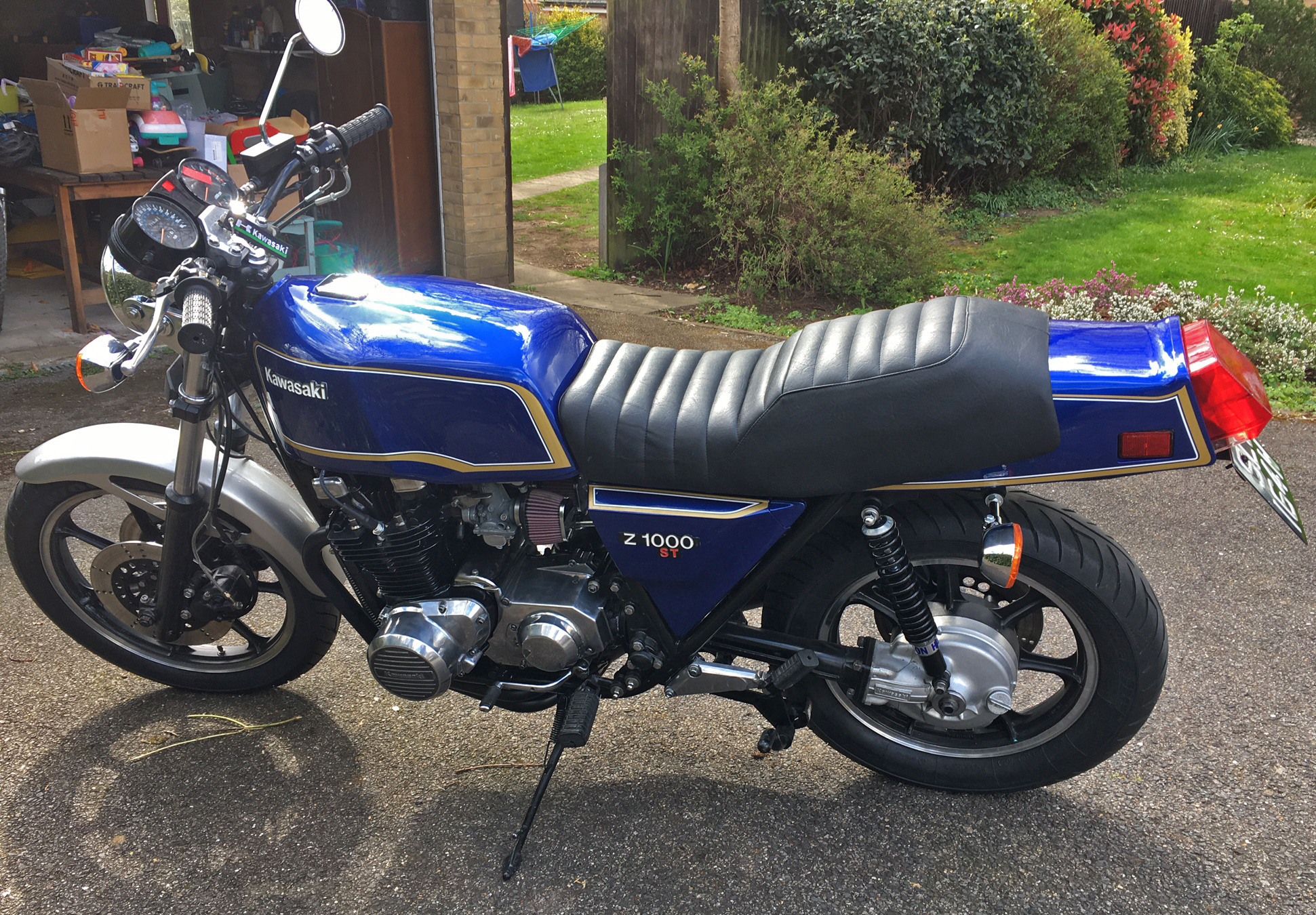 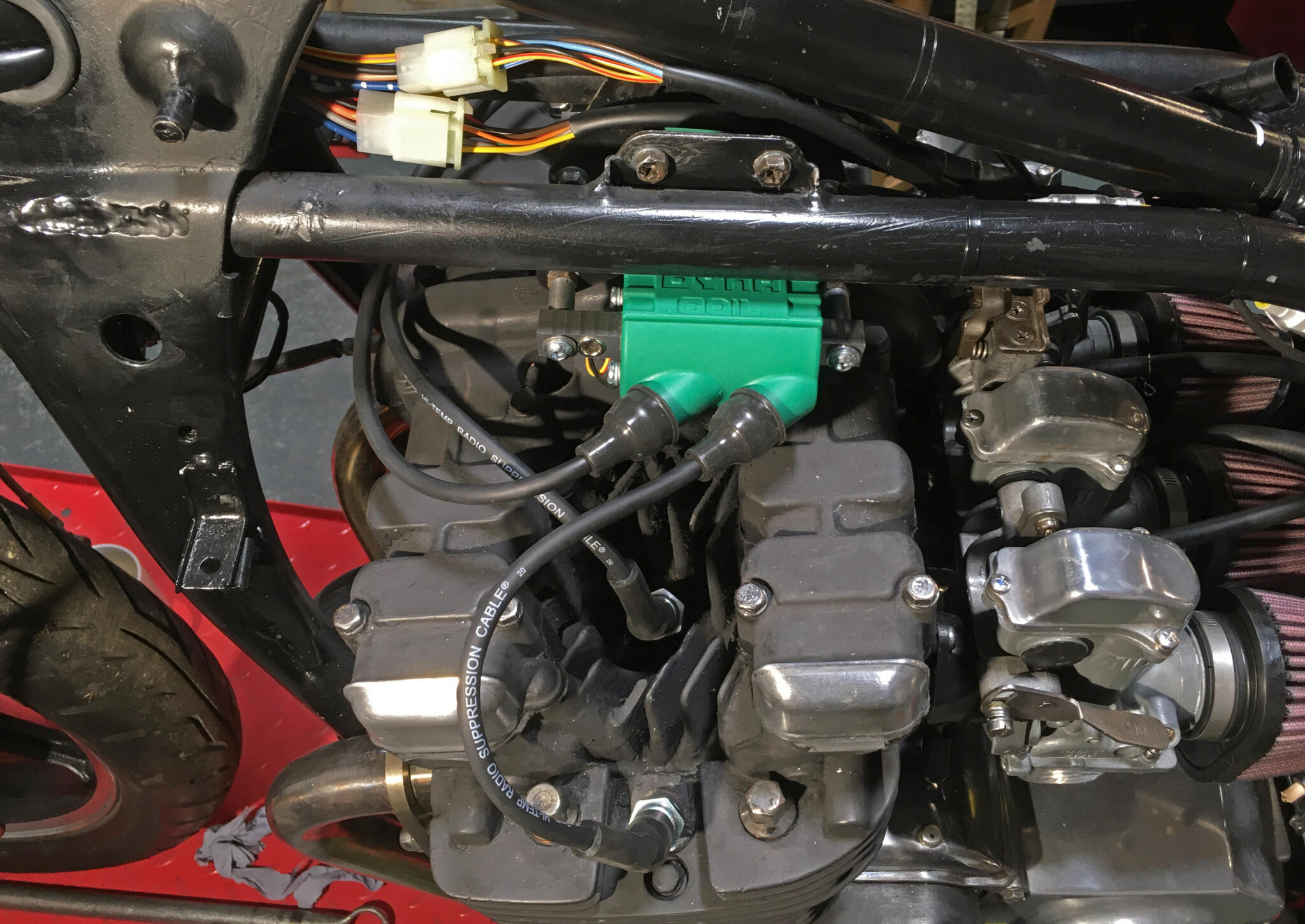 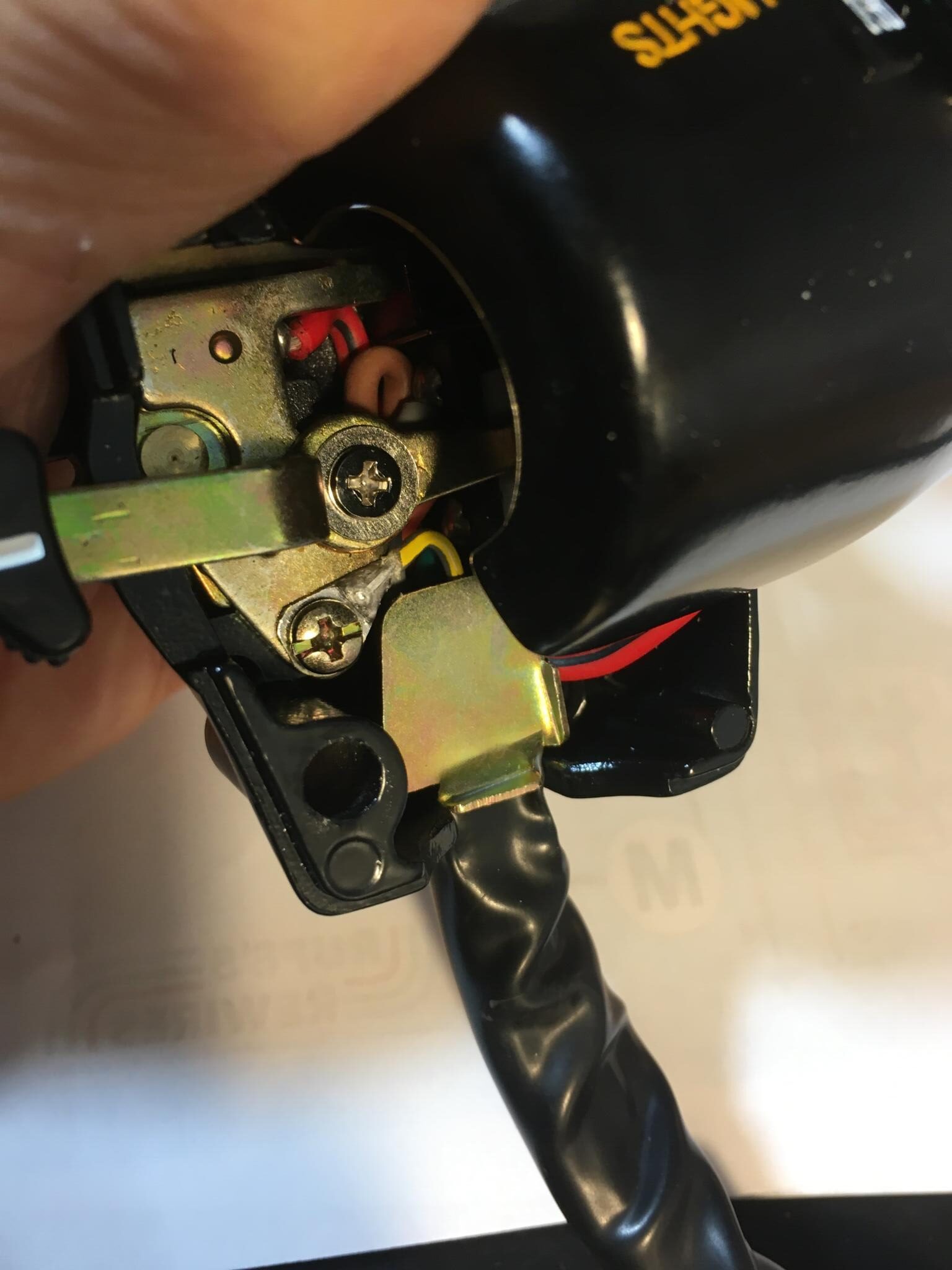 With the price of a mint Z1000 well into five figures Nick figured the shaft-drive ST model (which fetches a fraction of the price) was a good bet. It needed a little work, most of it electrical, so he brought it along with new Z900 switchgear and a Dyna ignition kit. “It’s not going to be a concours bike. I just want a reliable ride,” was his brief.

Dyna S ignition is very easy to fit, and only mildly awkward to time afterwards. (You have to hold the advance/retard mechanism fully rotated to mimic the effect of the bobweights whizzing out at high revs, while simultaneously turning the crank and watching for the test light to come on as the timing marks line up.) The coils and ignition triggers are high quality, but the connectors they come with belong in the bin. And the terminals on the coils often almost touch the mounting screws. Despite that, I rate the Dyna S system. Once set up it’s rock solid.

You can’t get original switchgear for the ST model, but the replica Z900 stuff from Z Power is really good. Nick had fitted powder-coated bars so the horn didn’t earth through them. To get round that I added a little earth inside the switch, and ran it to the switchgear plug with all the other cables.

I meant to take some pics of the finished bike but it was a busy day and I forgot. Nick obliged later, when the paint was done. 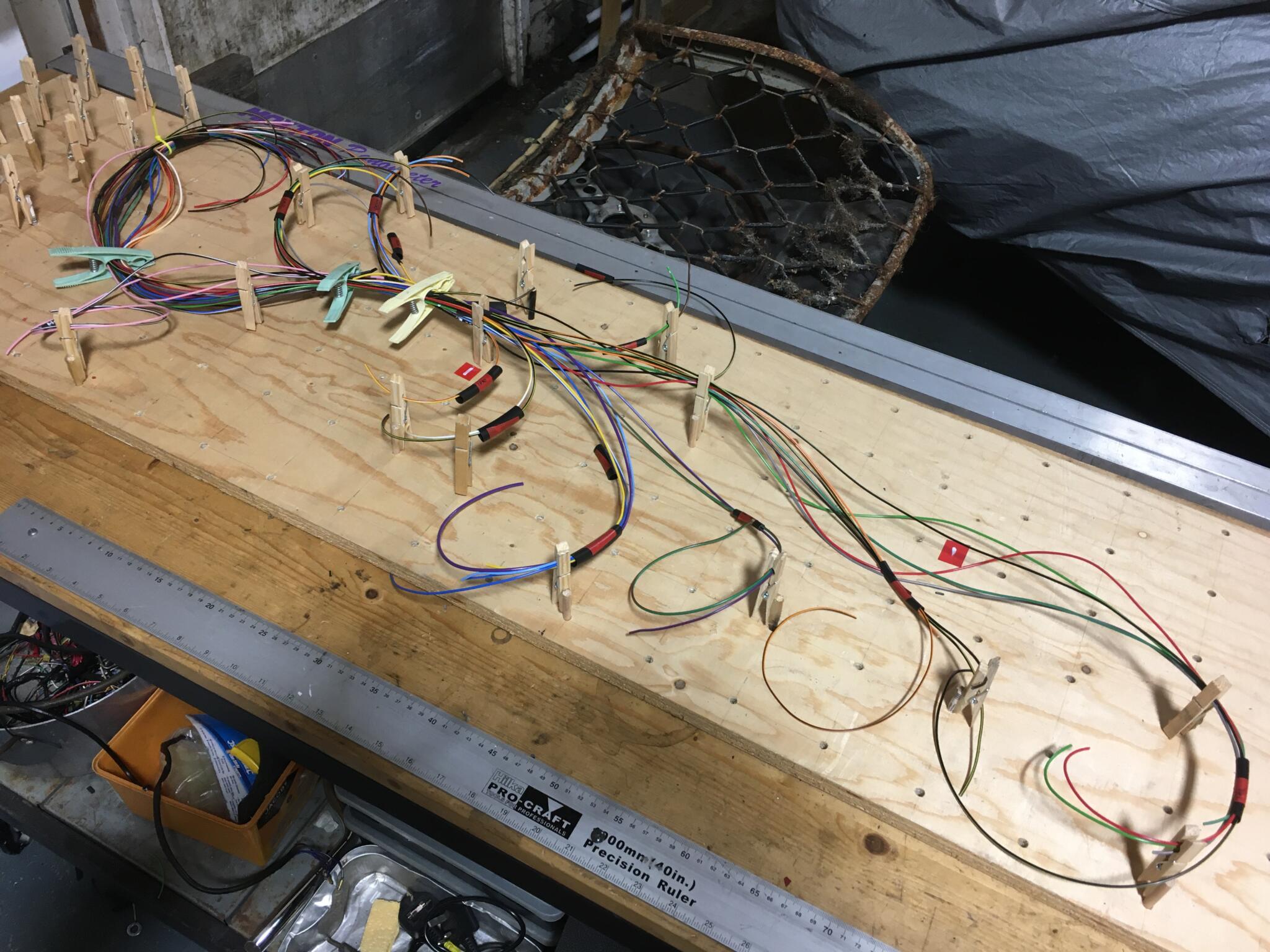 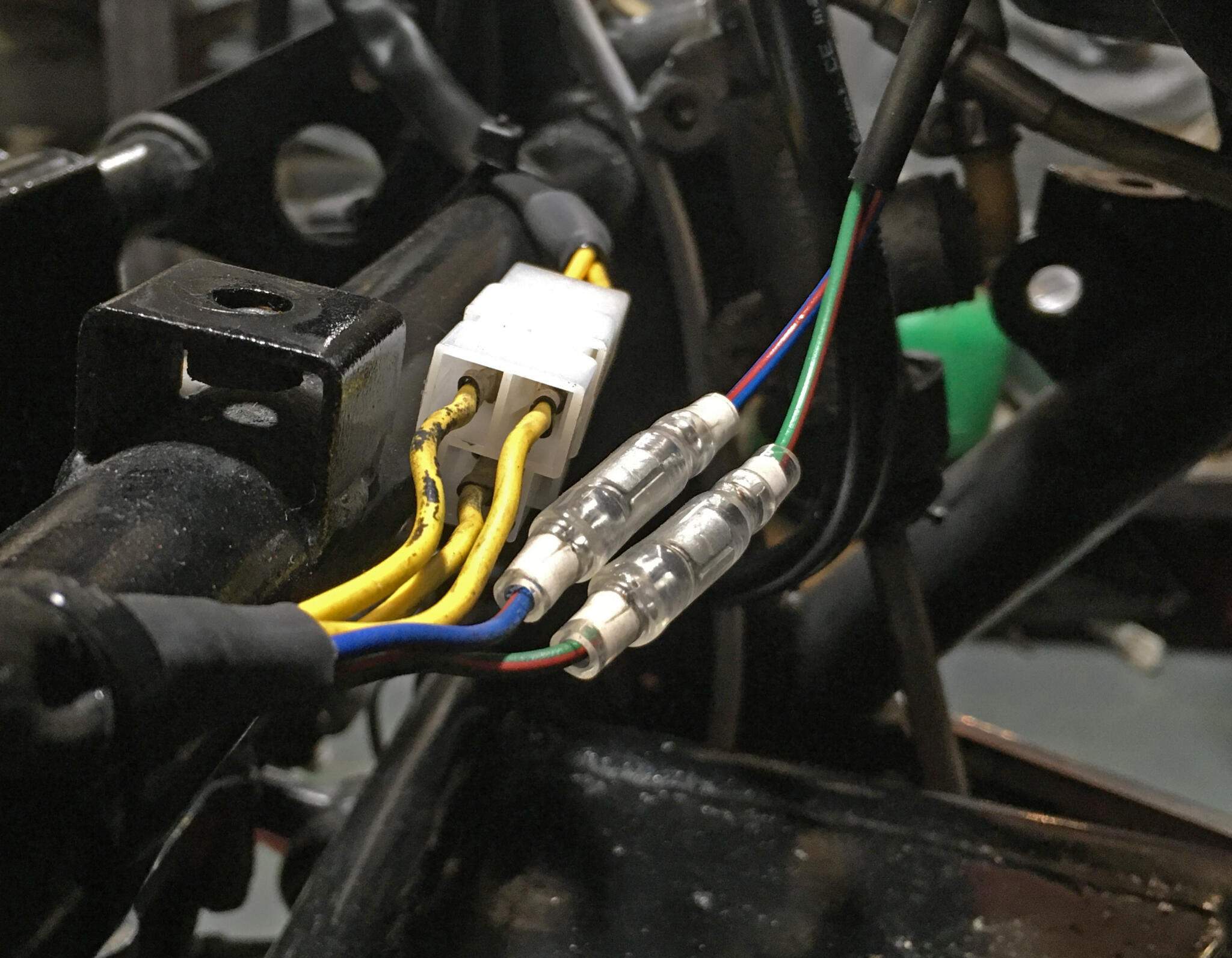 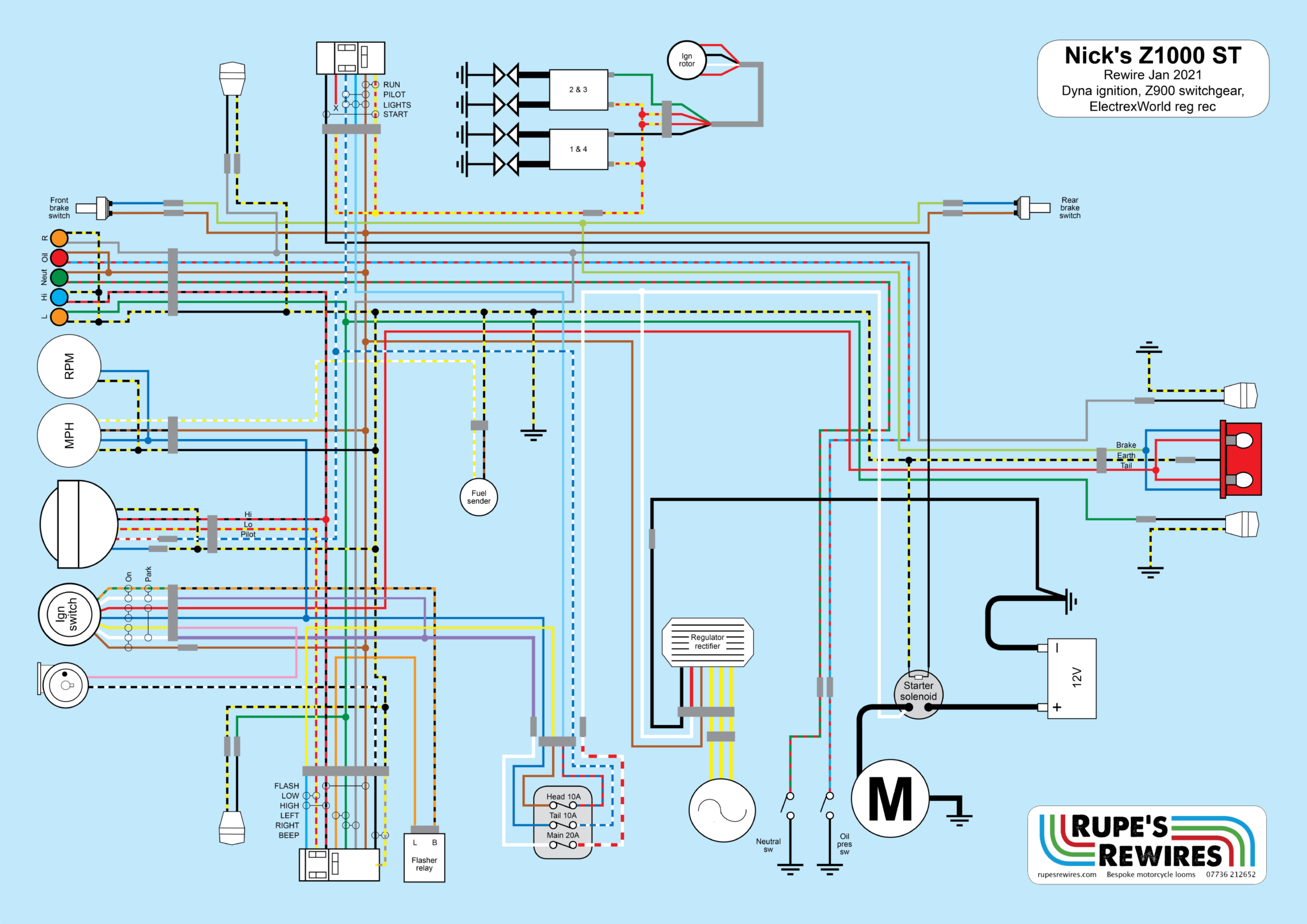 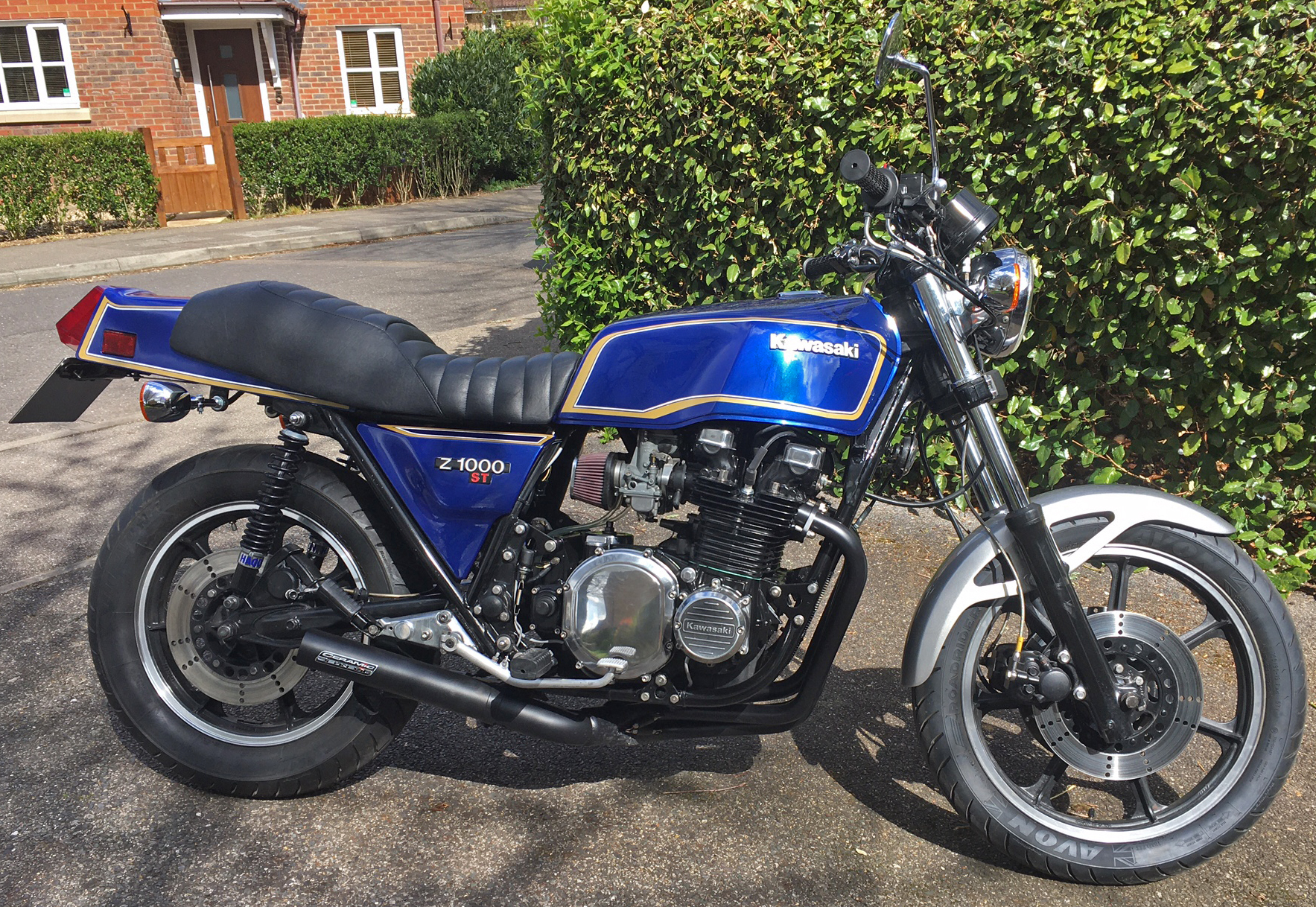