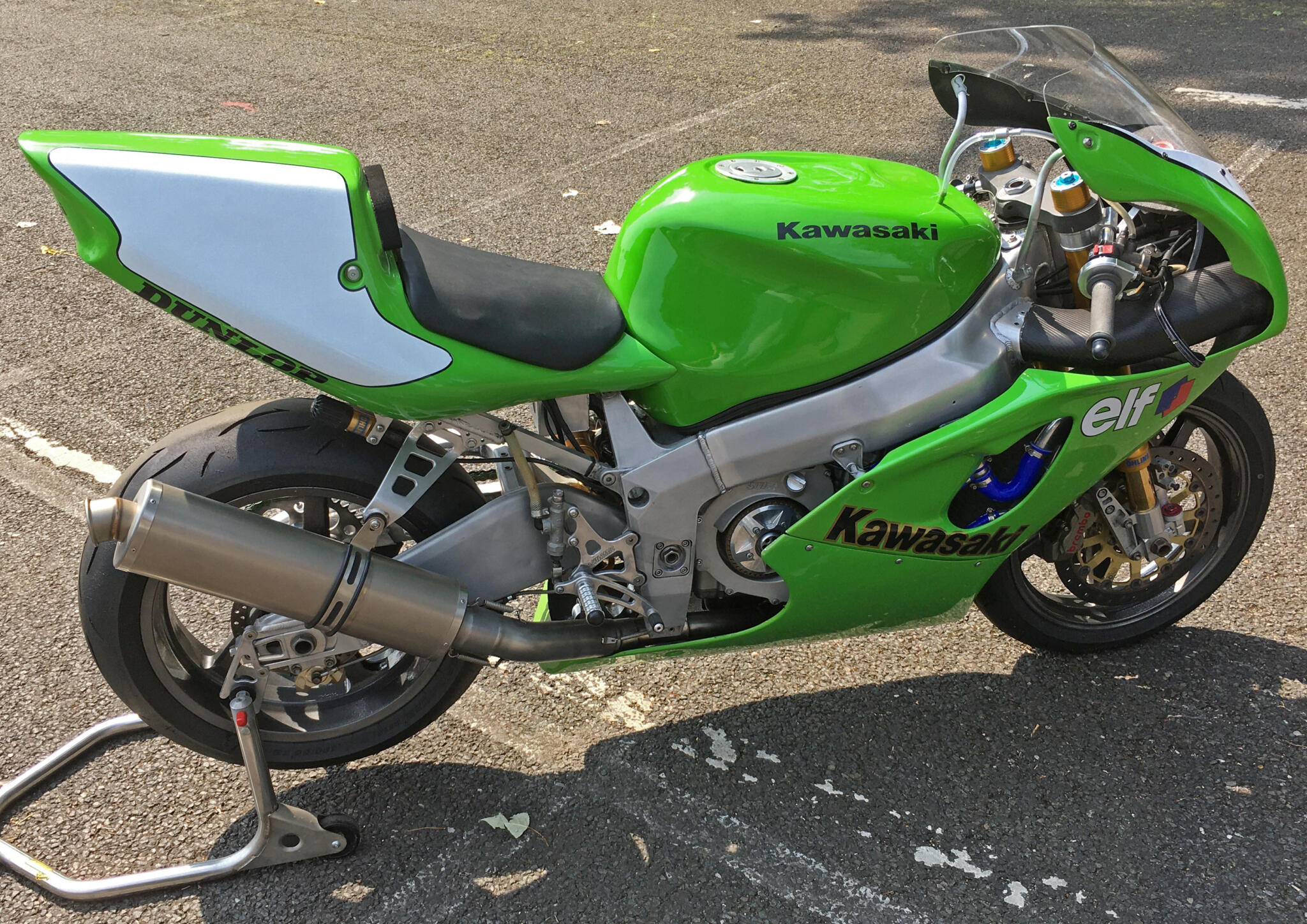 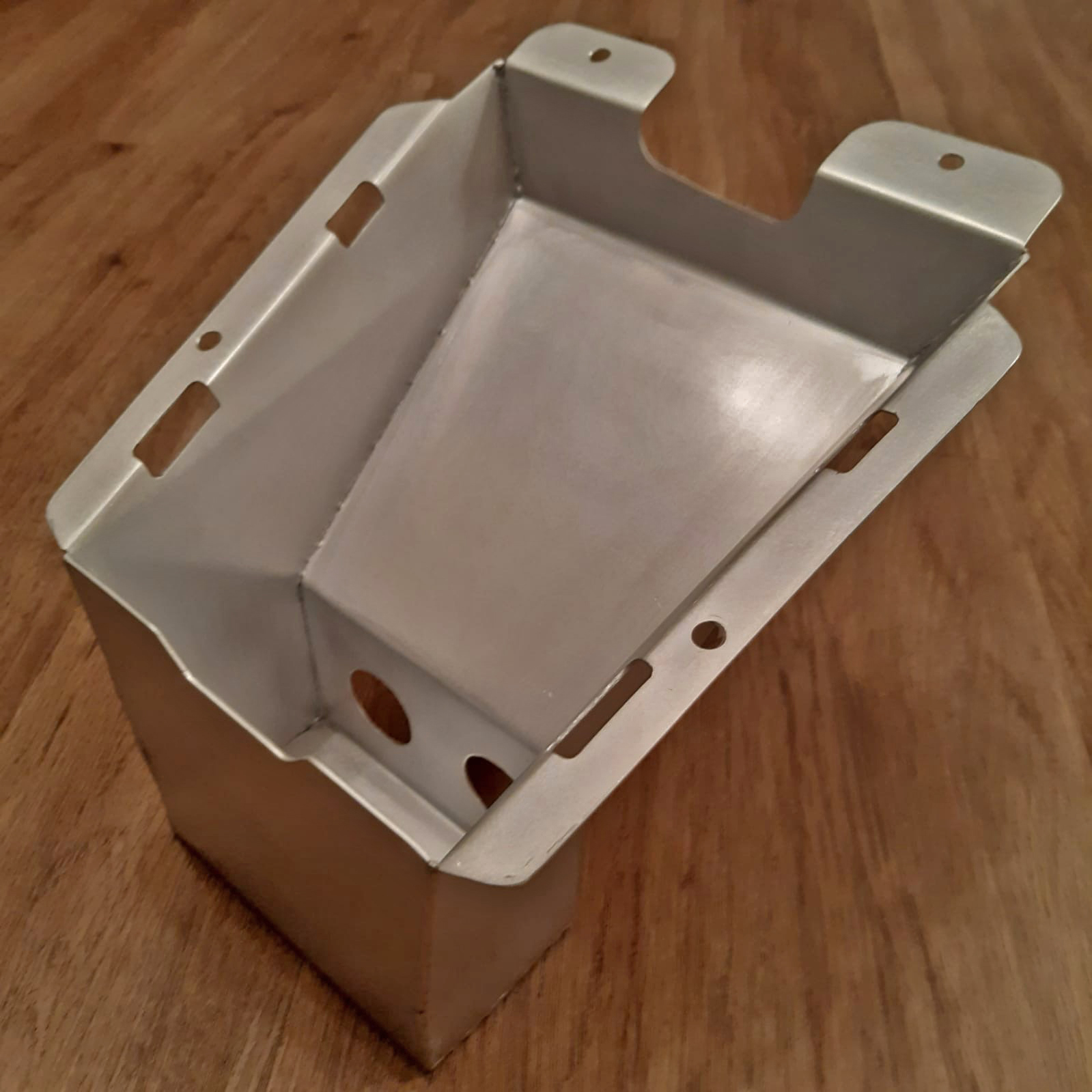 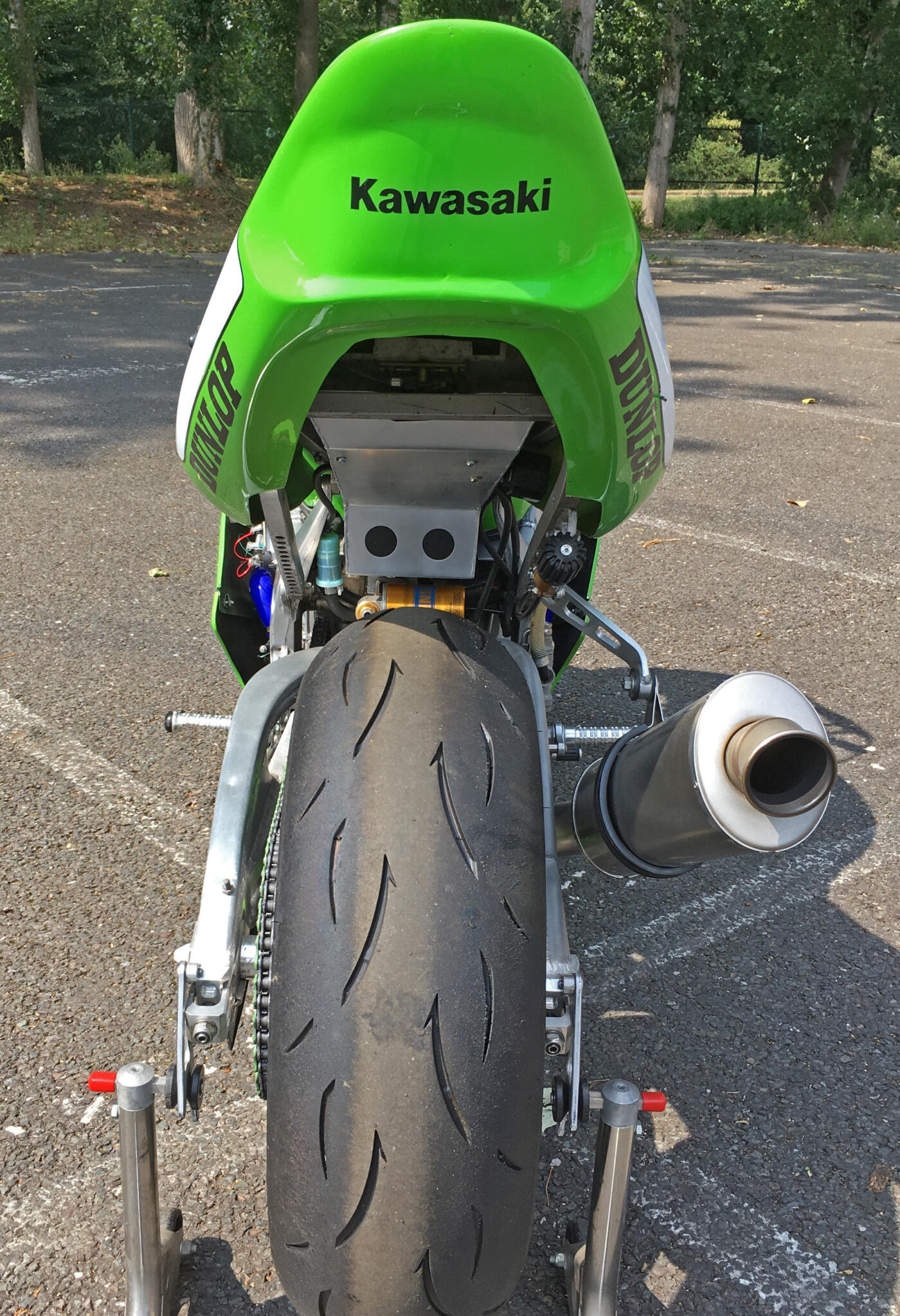 Lots of people say they want a simple loom but Marcus really meant it: ignition and starter system only. In other words, total loss. No alternator, no regulator rectifier. The idea is that the engine will spin up faster without the drag of a charging system, and as long as the battery lasts a 20-minute track day session he can pop a fresh one in for next time.

So the battery needed to be as small as possible, but strong enough to start the engine, and power an ignition system (using maybe 5 amps) for ten laps. A tricky problem, so I guessed a best lithium and dry lead acid option, and once the bike was done Marcus could test both and see which was best.

But before that I had to build a loom. Trouble is, the bike’s existing ignition unit and wiring loom was totally non standard. So while I could simply copy it I was curious to know what it had come from, and whether it could be improved. I never did find out the answer. All I can say is it was not off a ZXR750, a ZX-6R, ZX-9R or any ZX-7R. Or, if it was, all the wire colours had been changed. Ho hum. You can’t win them all.

Just pushing this bike round the workshop you can tell it has top quality suspension and brakes. The front end is off a BSB bike, and the swing arm is a race item. Then you start the engine and the dry clutch rattles like a Ducati’s.

The idea for the small, works-style battery box came to Marcus after Bill Simpson (Ian Simpson’s dad) said he thought the original plastic battery box let the bike down. Marcus asked my next-door fabricator Scott to design and build something a bit classier, to suit the rest of the bike. It’s a beautiful job, and Scott will gladly make more if anyone else who is interested. 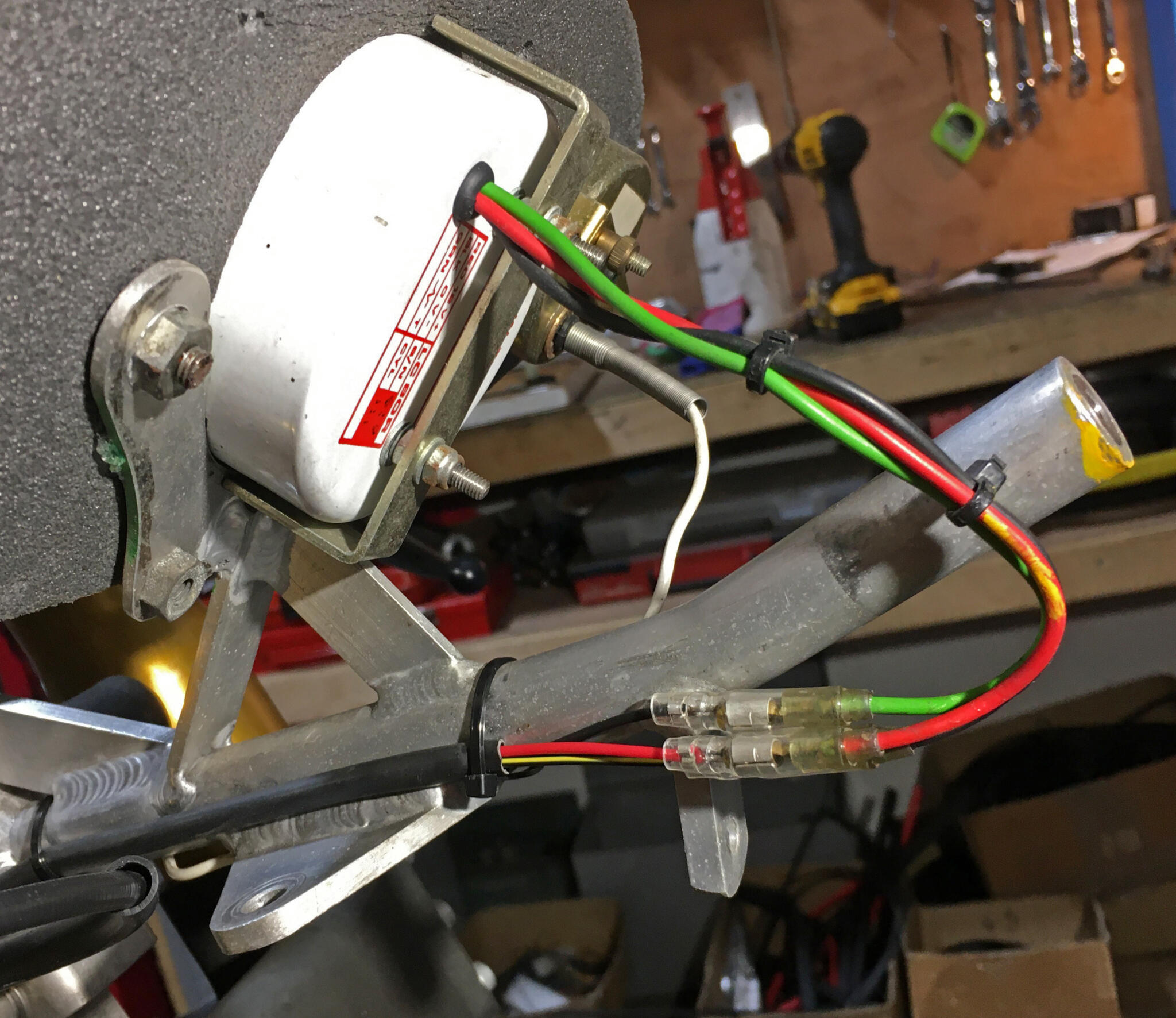 Wires for the aftermarket tacho 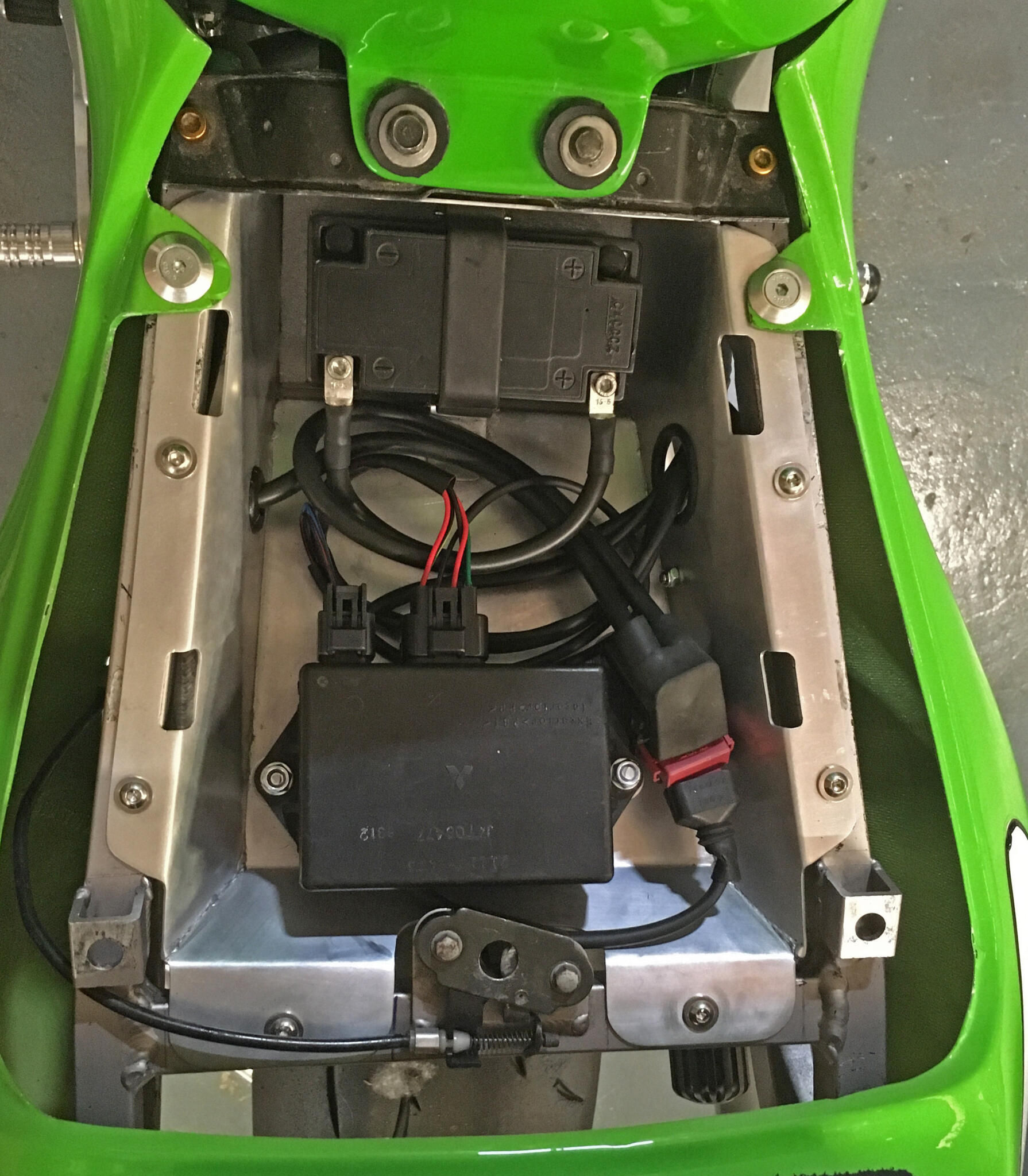 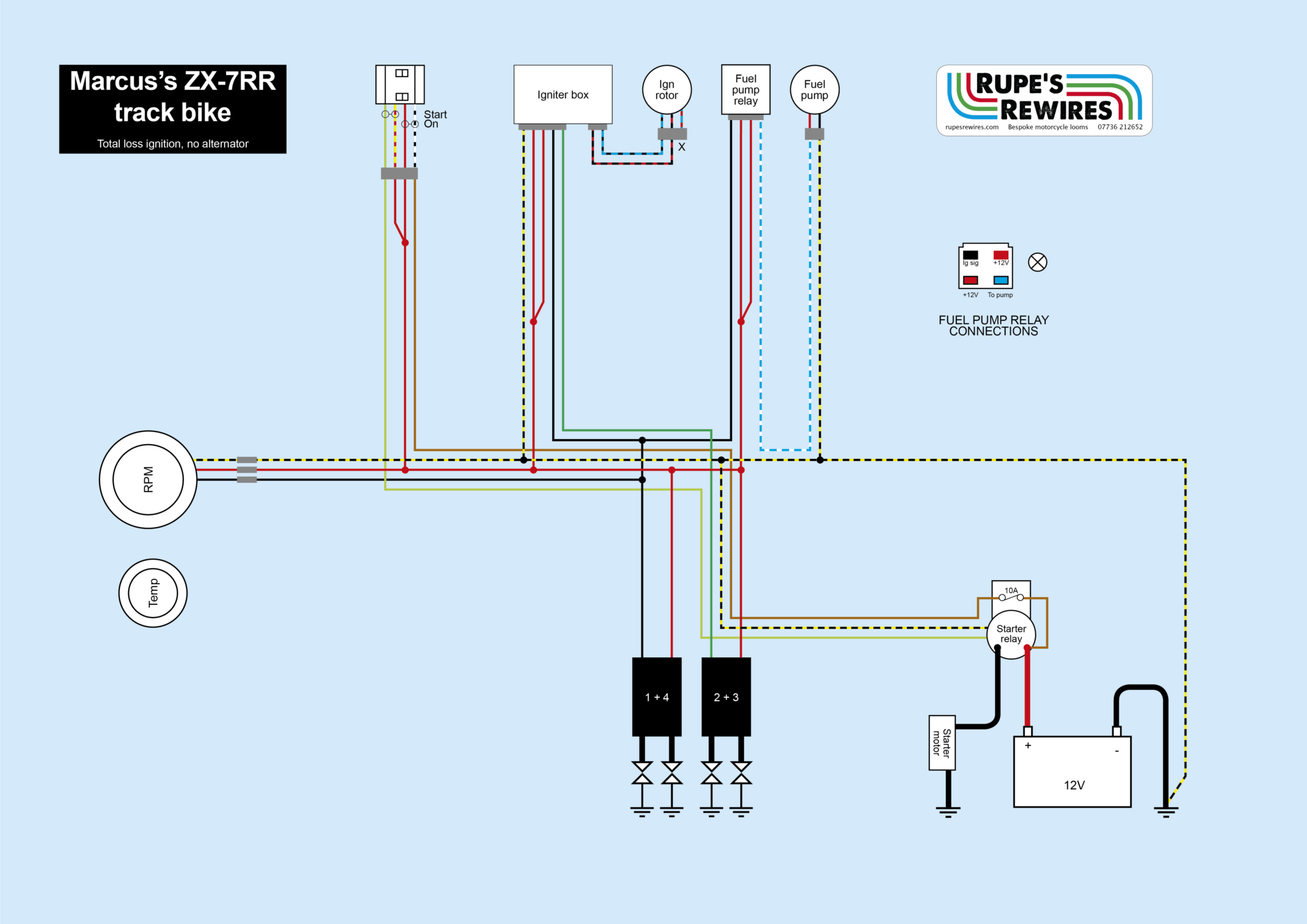