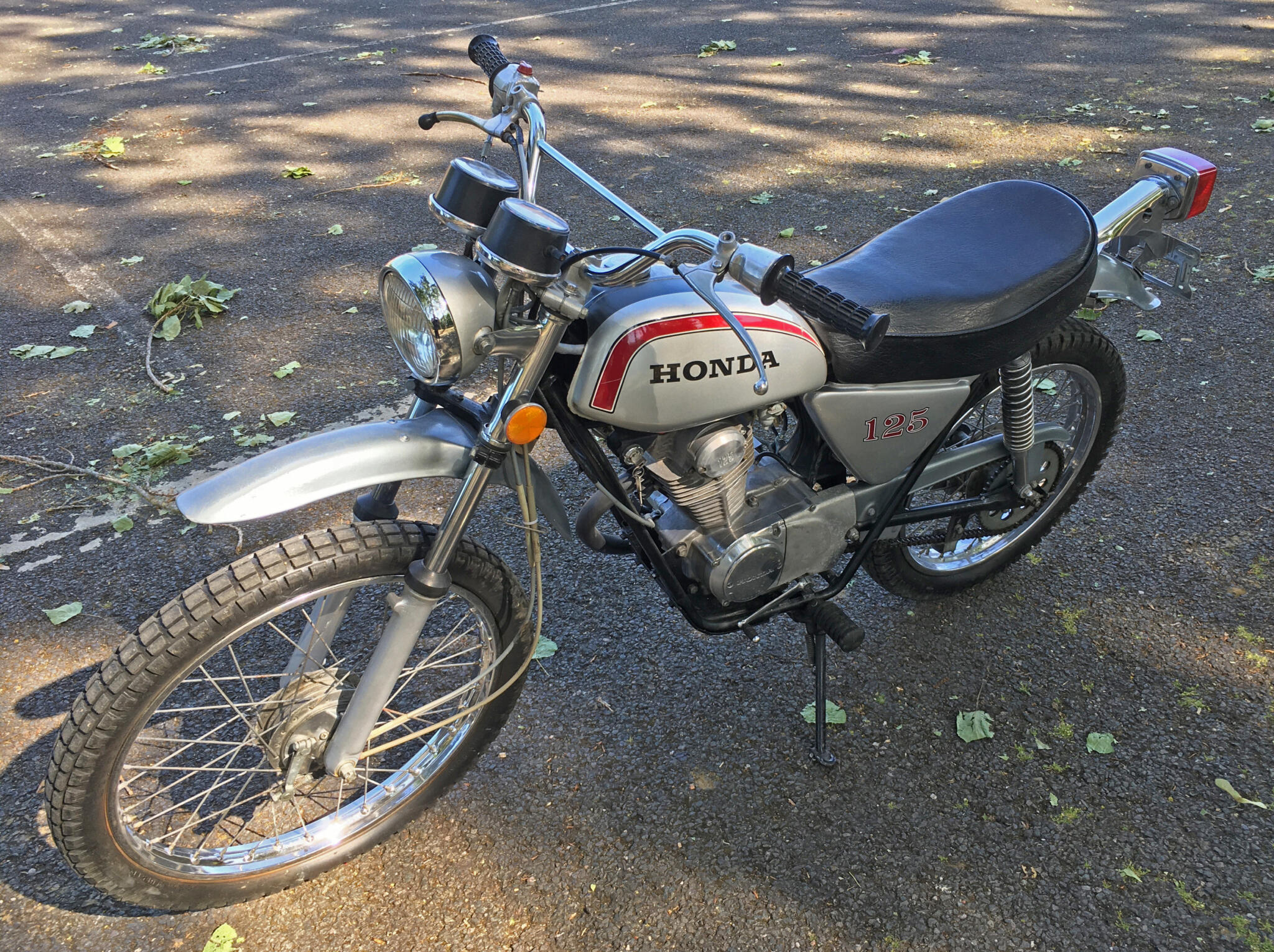 In just about every way, this is the perfect motorcycle 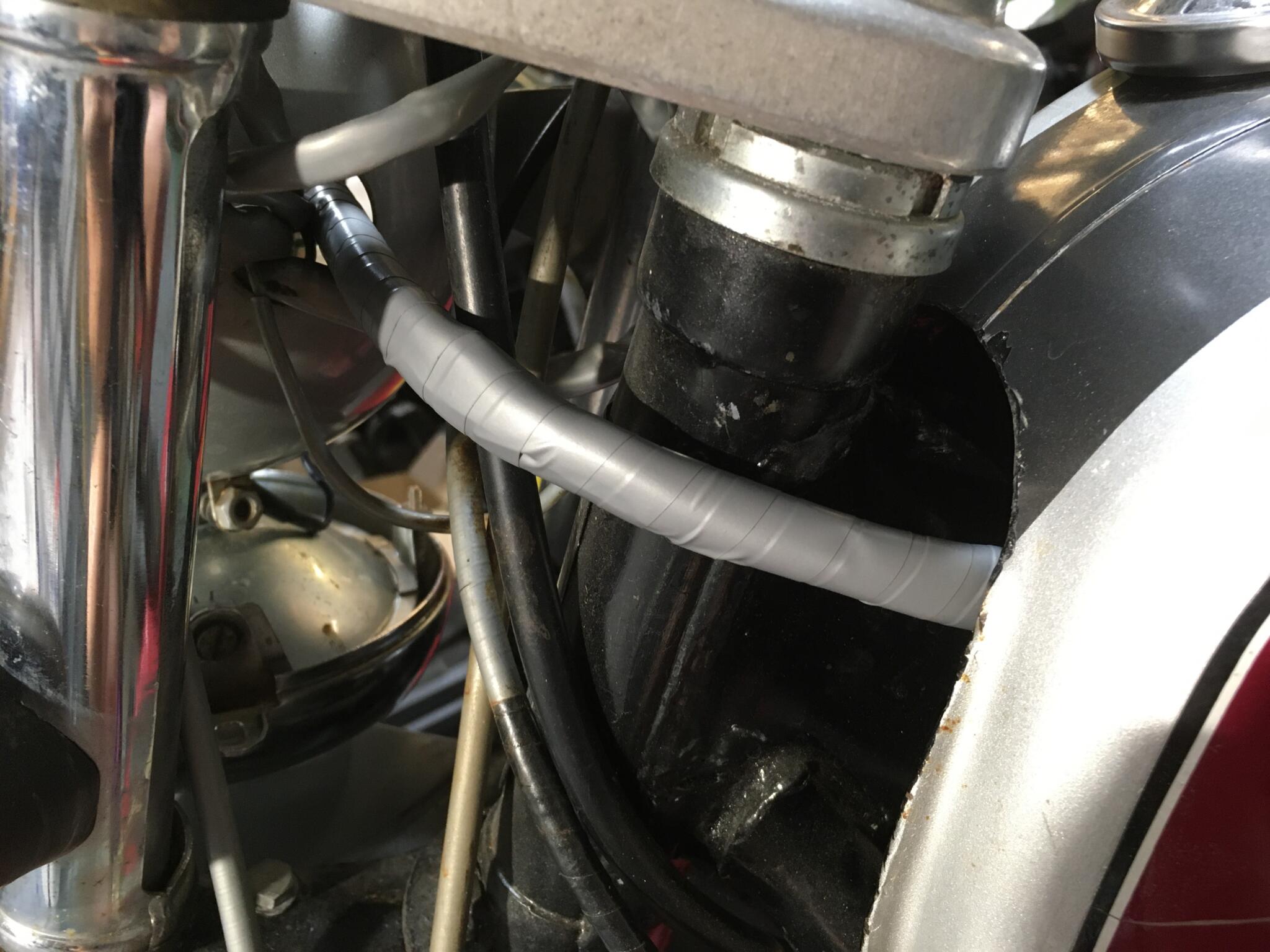 The original sleeving was silver, and had long ago gone hard and snapped. An affordable solution is to slit a new PVC sleeve, slip it on, and wrap it with silver loom tape

Of all the bikes I’ve had in this year, this early 1970s Honda SL125 received the most attention from visitors and my work colleagues. But it didn’t run. Circumstances had forced Ian to leave it standing for a while and when he came to start it, no spark.

Ian didn’t fancy paying for an entire rewire, and I didn’t think it needed one. But when I measured three volts at the coil (with a fully-charged battery) it was a case of opening up the loom and finding the bad connections. This is guaranteed to bring out the Hercule Poirot in anyone, because you always come across the efforts of previous repairers. It’s fun trying to work out how deranged or skilful they were. In this case the main feed from the battery was tired, and partly broken. Snip it out, patch in new cabling and retest. Pretty soon the plug was sparking once more, and the lights were shining in that half-hearted way that six volt electrics have.

“I’m very pleased with the bike,” said Ian when he got it back. “One kick and it purrs into life.” 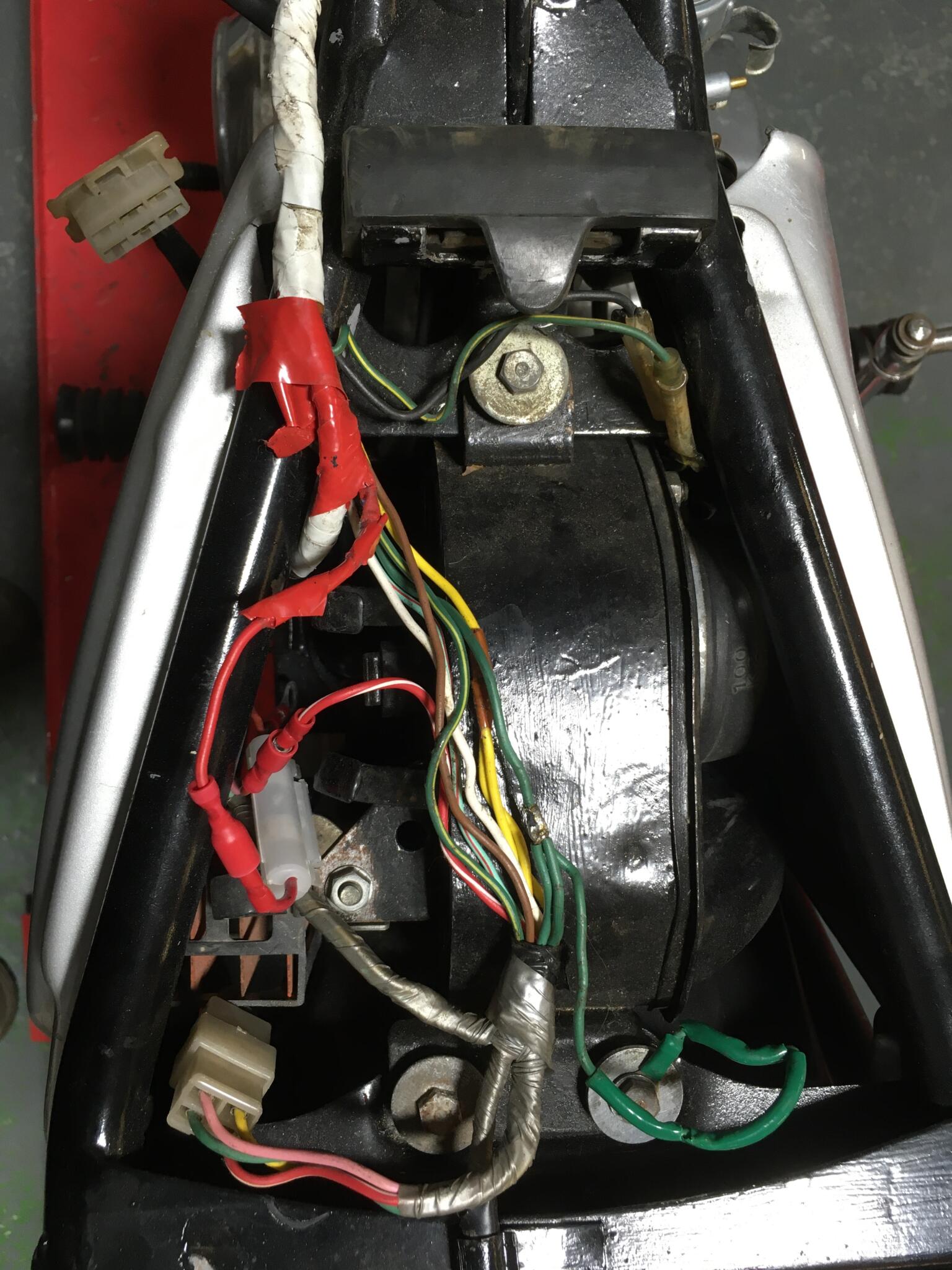 Before: this is fairly typical on an early 1970s bike: insulating tape and Halfords connectors 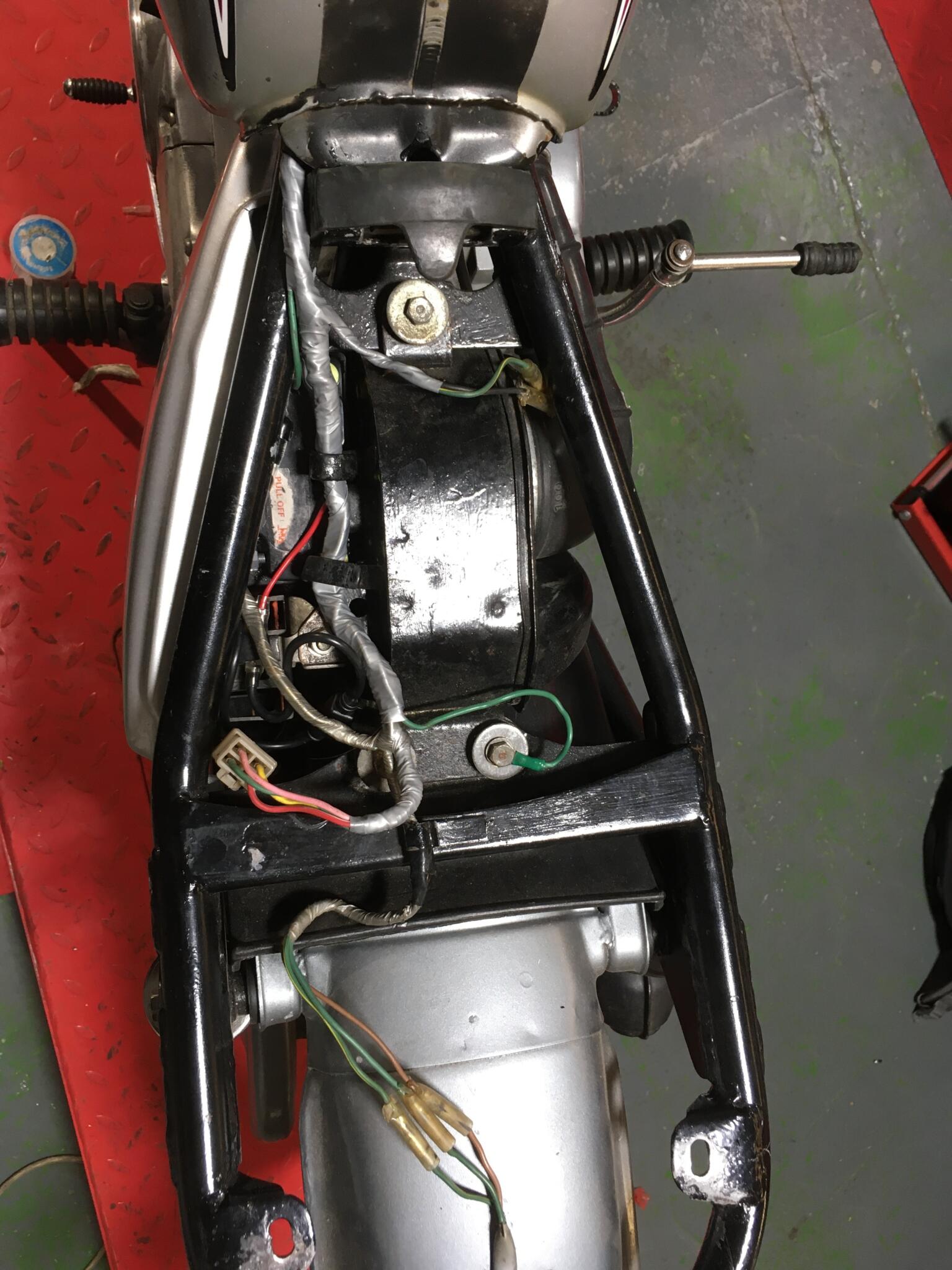 After: still not pretty, but the damaged wires and low quality connectors have been banished