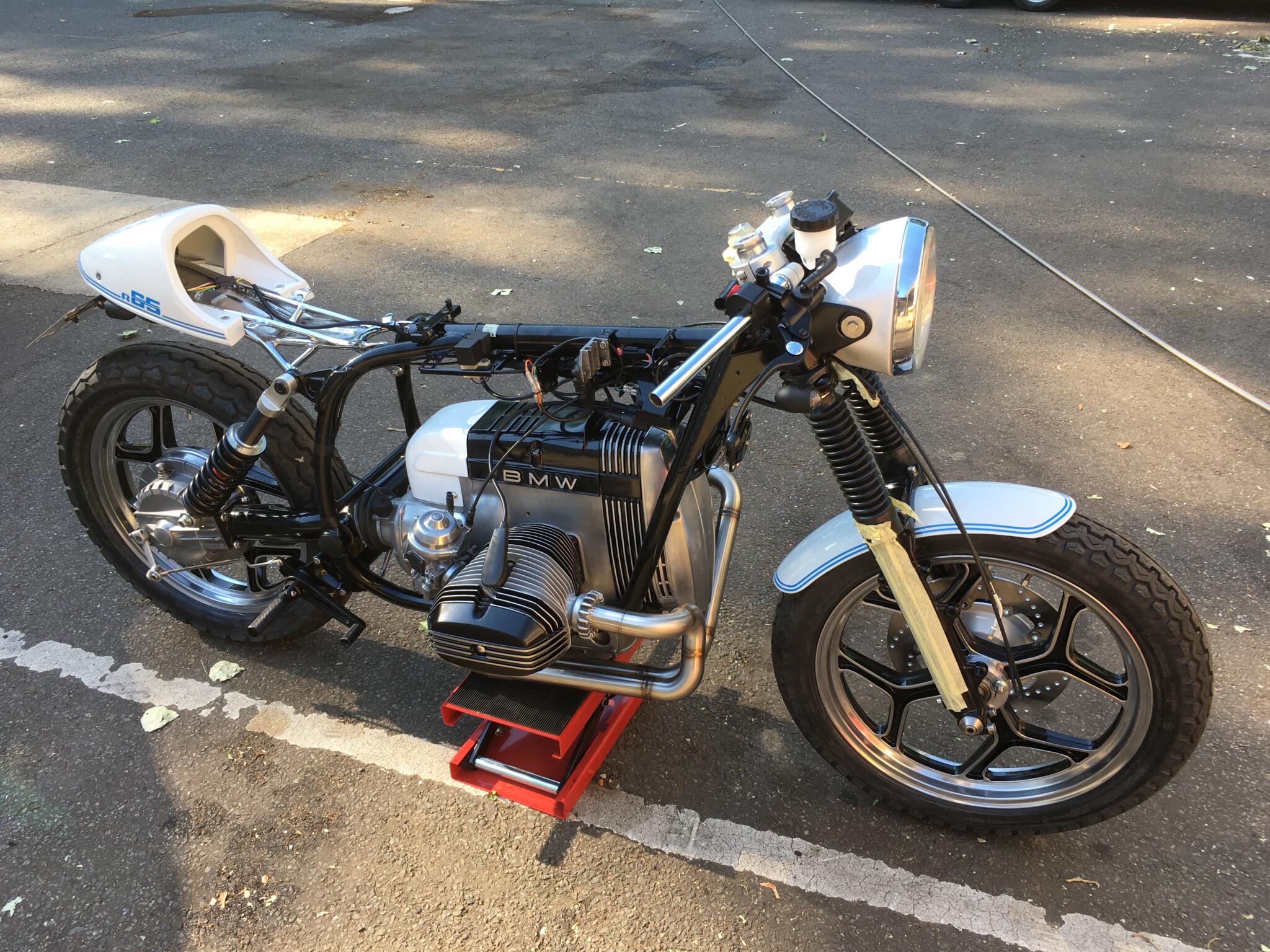 Every chassis part in this pic except the frame, wheels, forks and swing arm is hand made 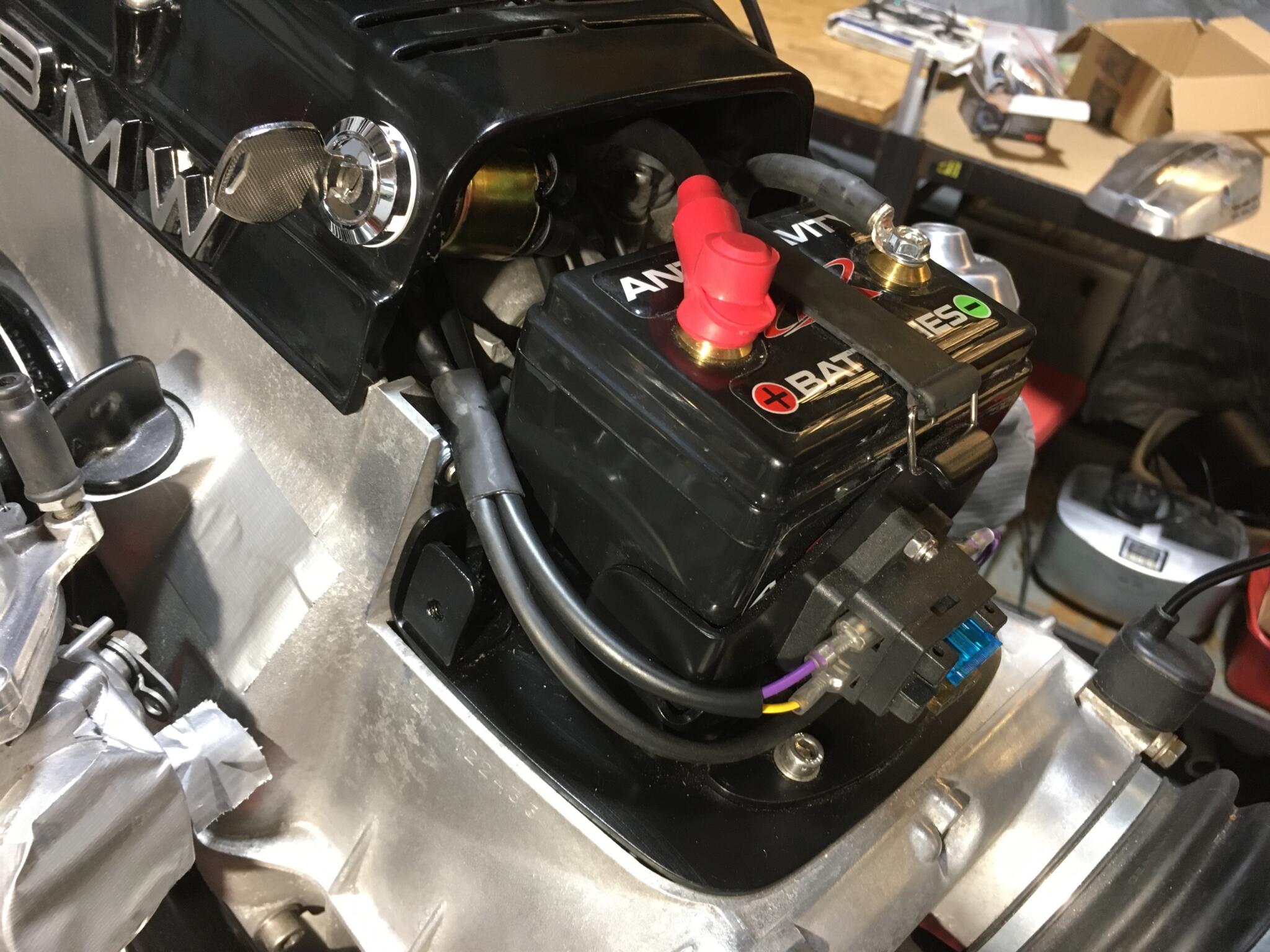 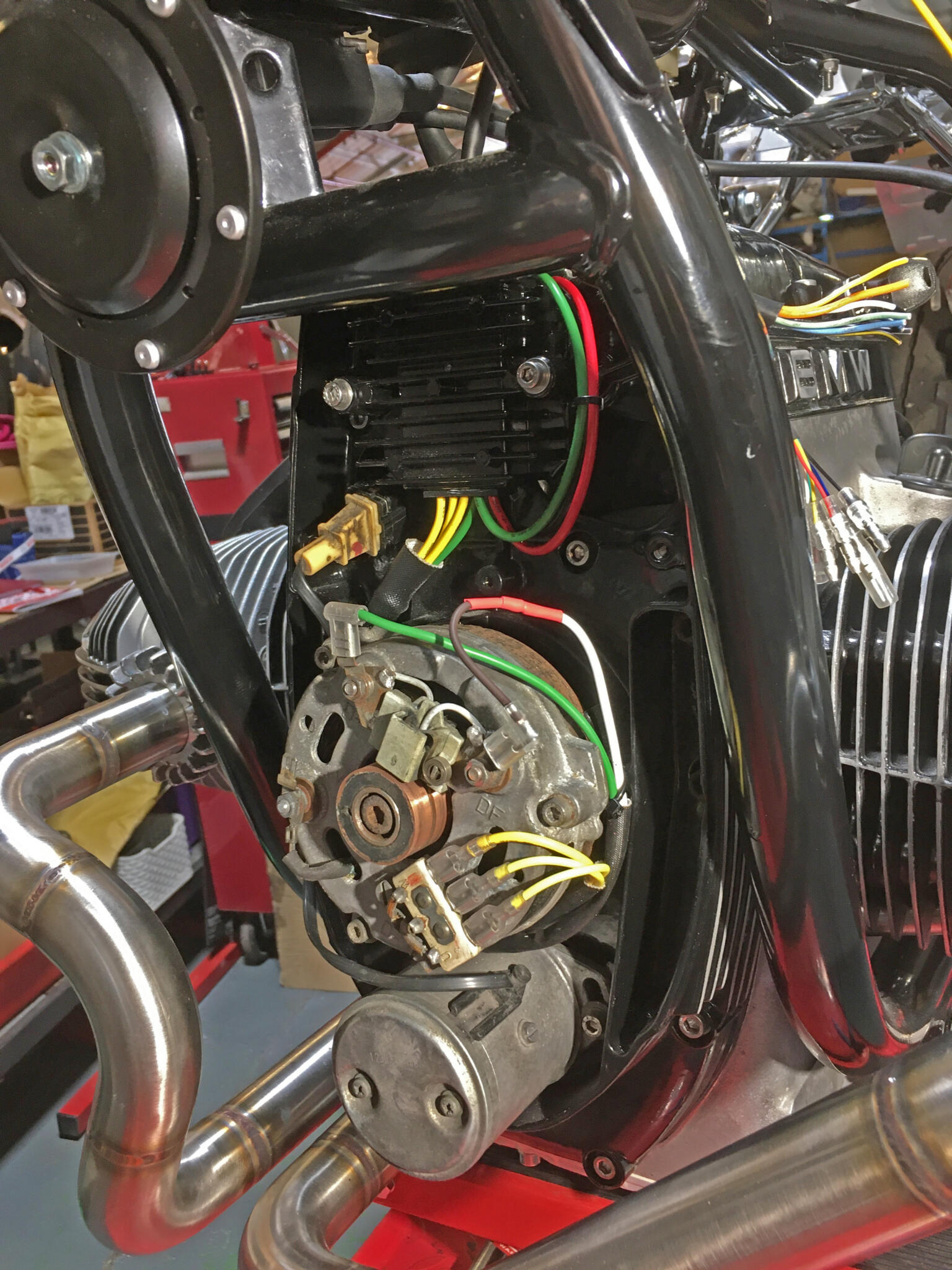 At the front, a reg rec eliminates the bulky regulator and renews the alternator wiring 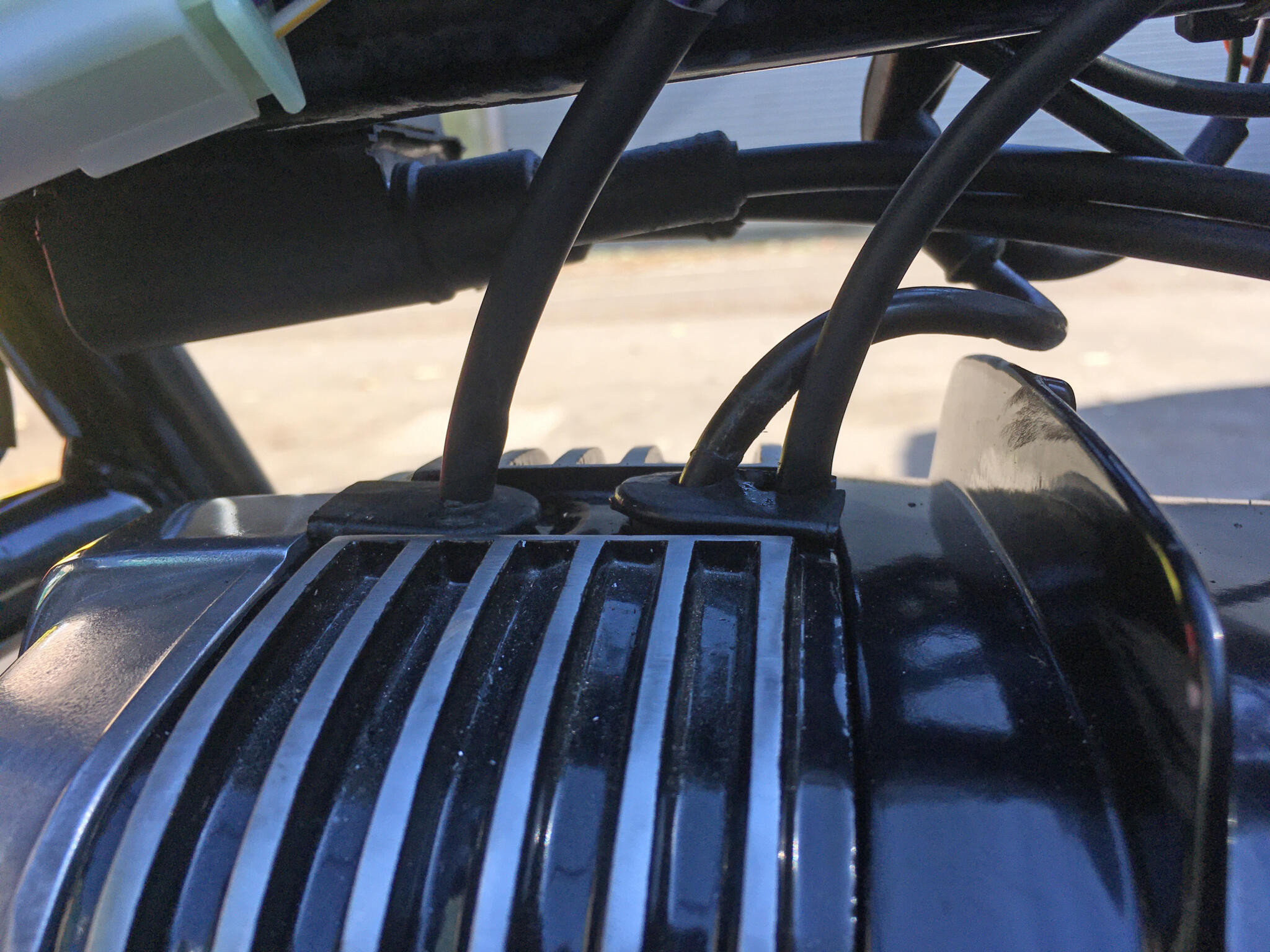 Here’s the result: just these three cable sleeves emerging from the engine case

When customers need a battery box making, or any other fabrication job, Scott is usually the one who does the work. But he also has his own bike, which he’s been beavering away on for at least five years. It’s an R65 special with loads of clever bits which Scott designs and builds late at night in his workshop. Frequently he decides his work isn’t good enough and chucks it all away. He’s exactly like a misunderstood poet in an attic in Paris, writing into the small hours then tearing up his manuscript. Except he’s a welder.

After much discussion Scott decided to fit the battery, fuse box and ignition switch inside the top engine casing. He also replaced the separate rectifier and regulator for a fabulously expensive regulator rectifier unit. I’ve done loads of these boxers but this was the first time all these components were hidden away in the same place. The result is almost no wires coming out of the engine: just the ignition trigger wires, plus a main earth, a lighting wire, a main feed wire and the solenoid wire. Neat, huh? Especially when you think of all the gubbins that trails for yards in every direction on the standard loom. If you’re building a cafe racer boxer, I’d say this is the wiring diagram to use.

Of course to do this you need to accept the mild risk of using a small lithium battery, and the difficulty of making a box for it to sit in. Scott doesn’t care about risk and can make anything out of sheet metal, so happy days. The rest of it was pretty straightforward: Suzuki switchgear, LED indicators and a Daytona speedo. Scott’s written about the bike’s long development on Scott Campbell facebook and insta.

Main workshop pic is thanks to John Owen Photography. 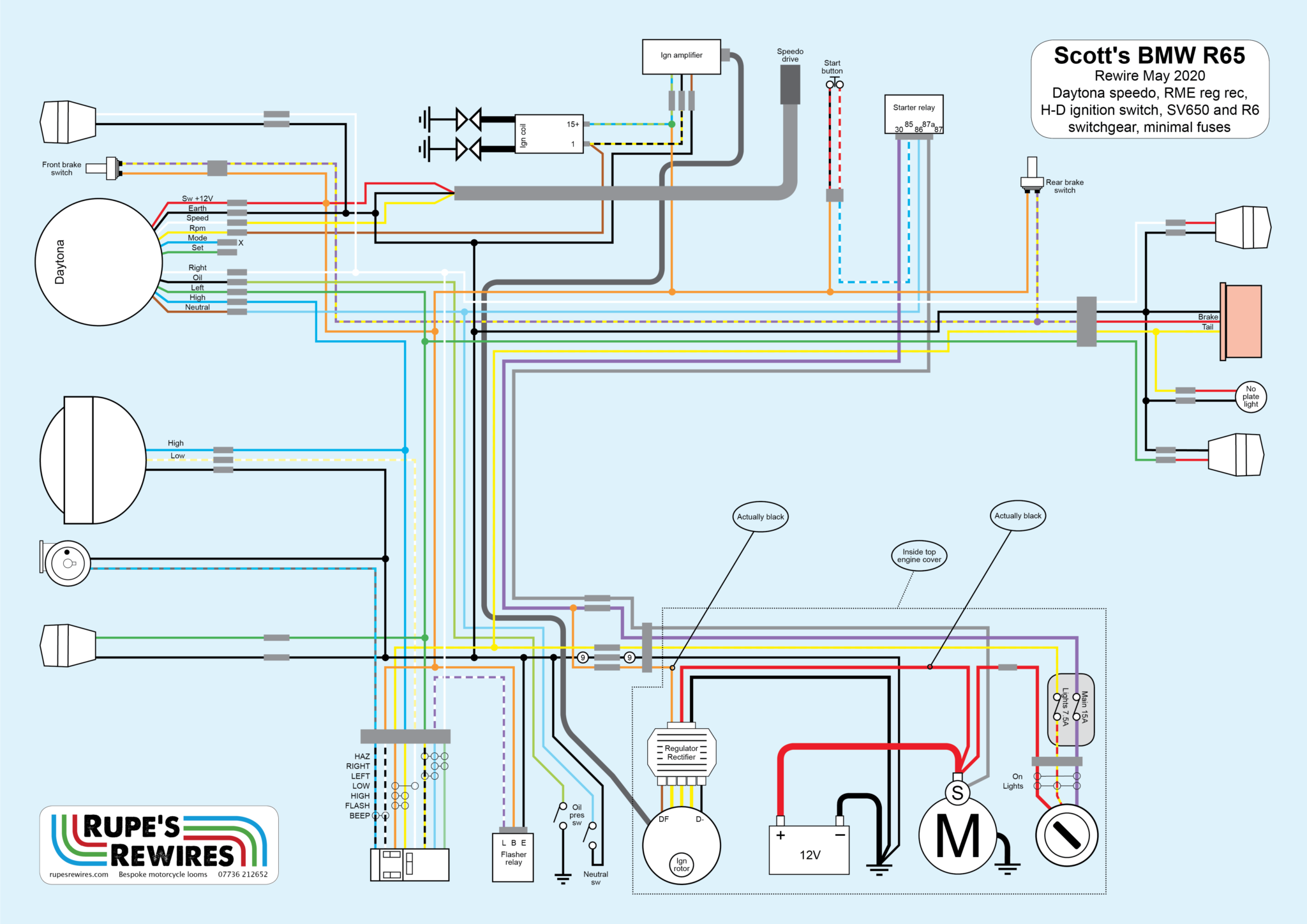 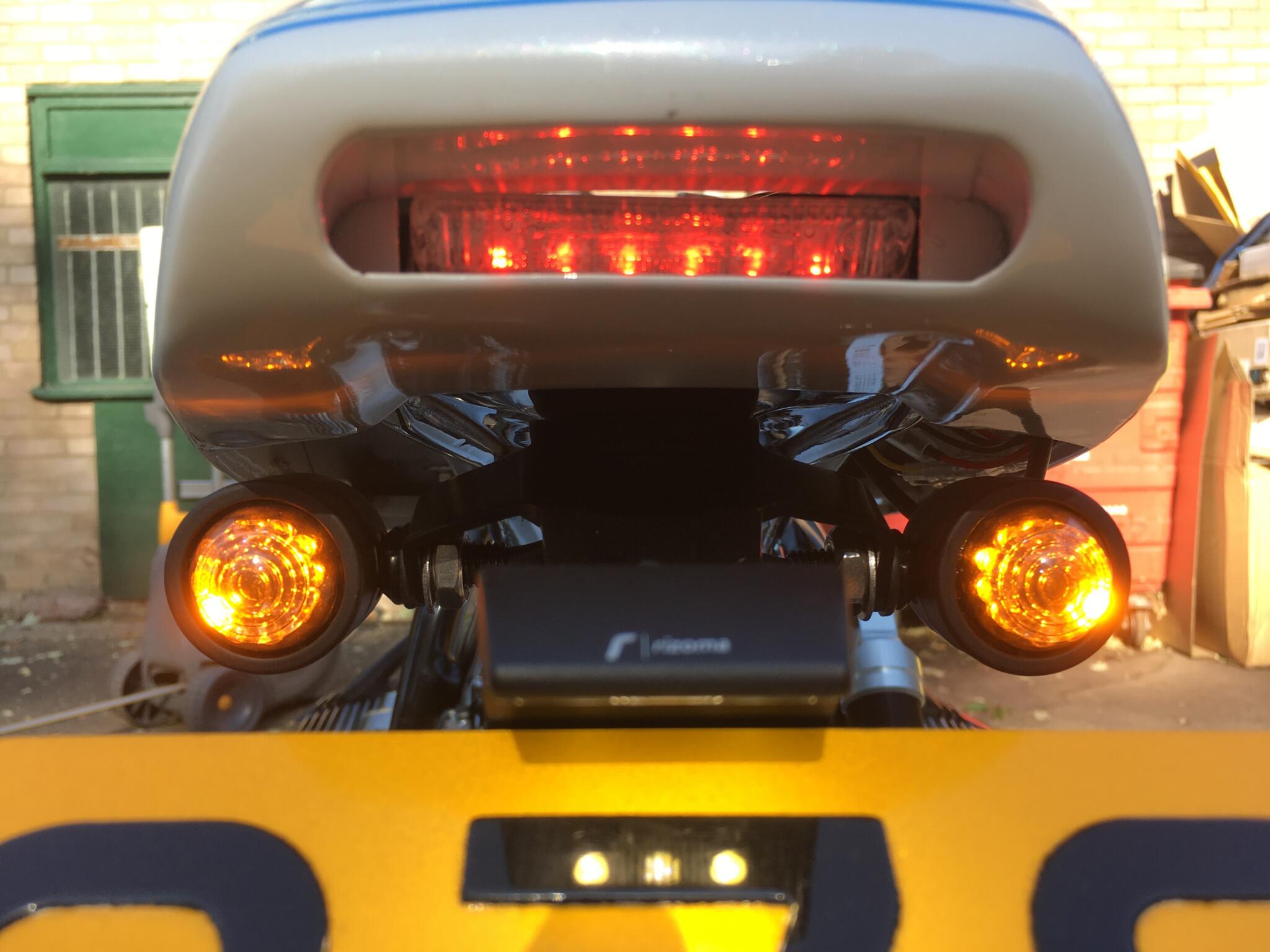 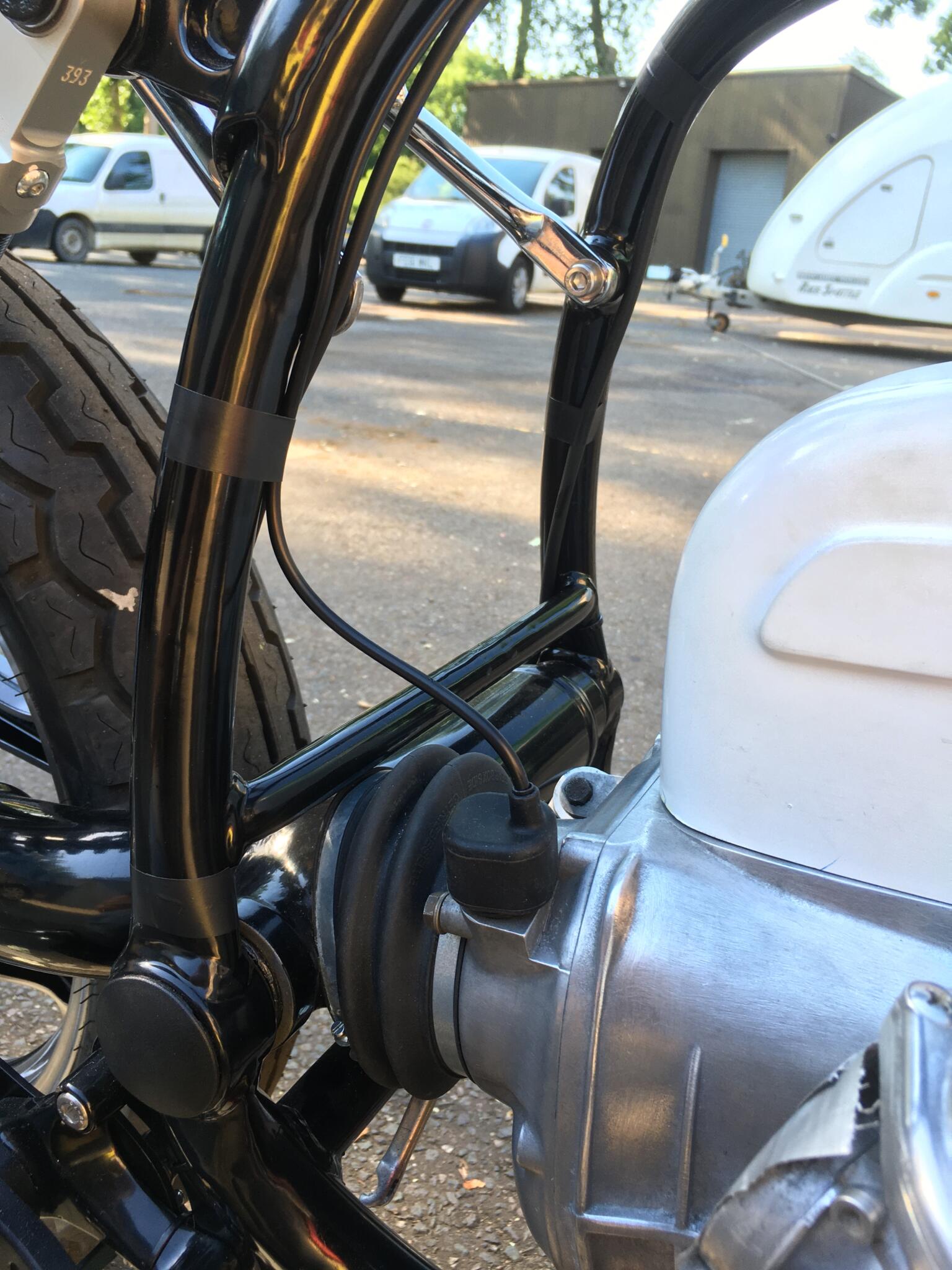 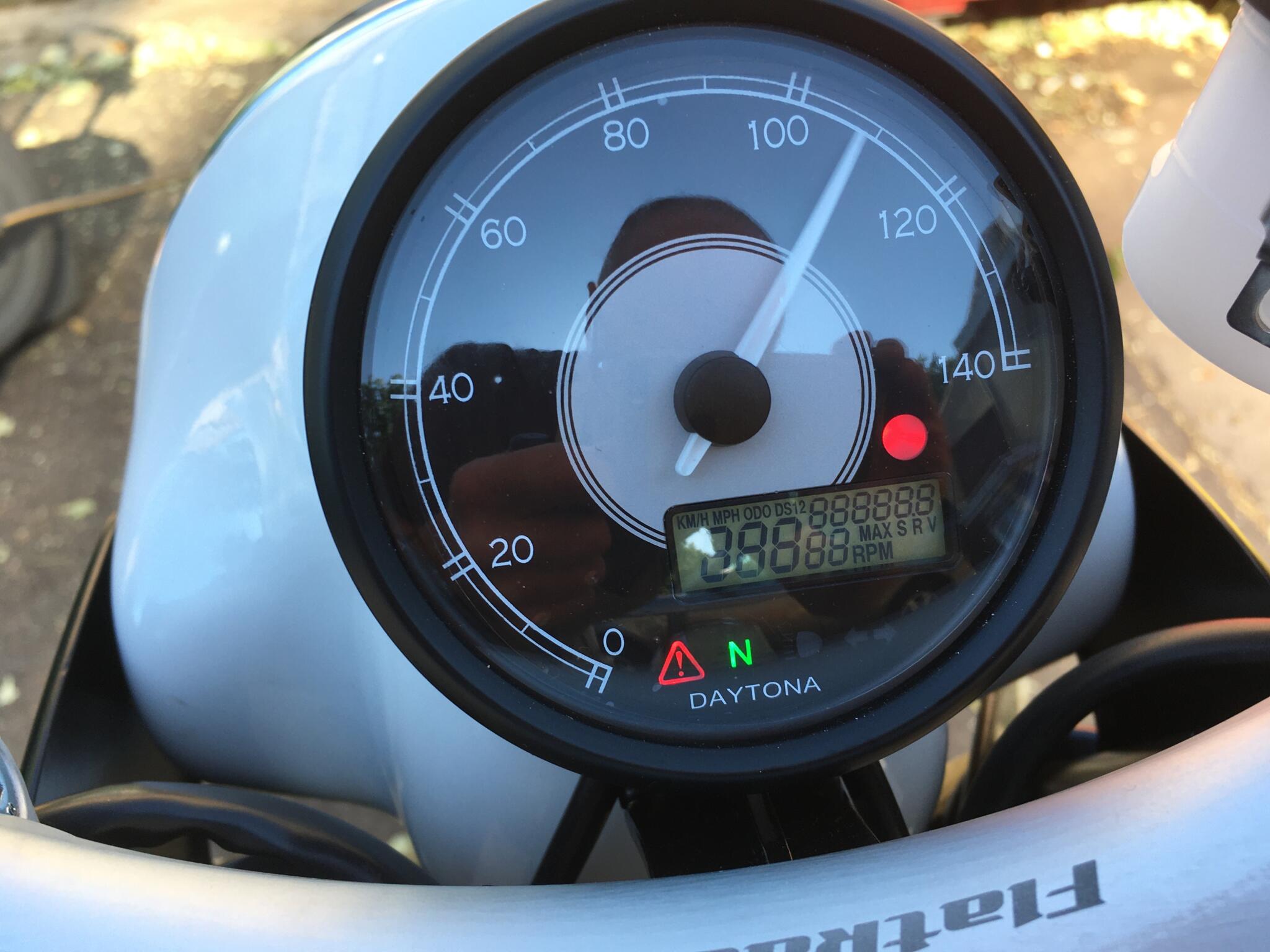