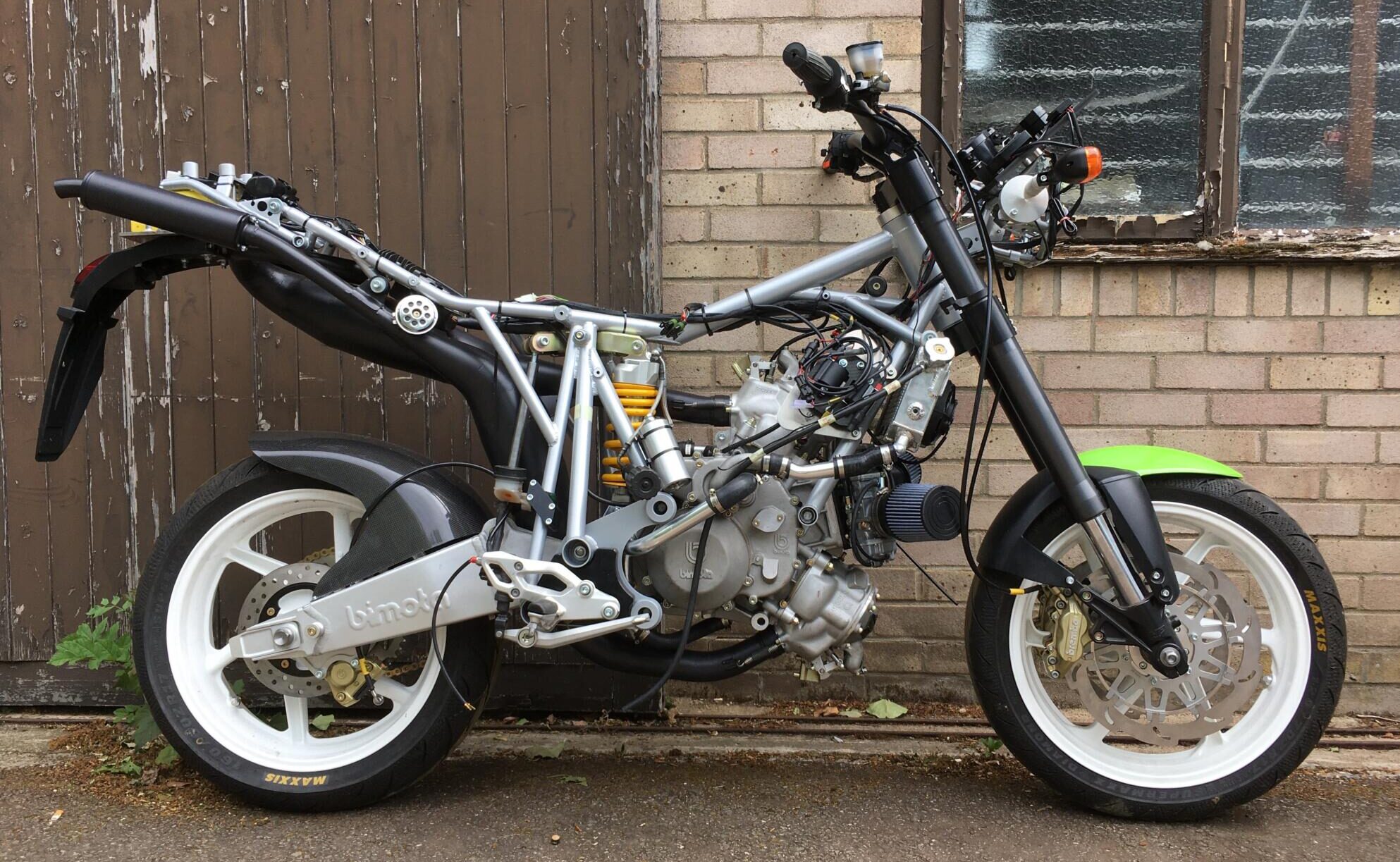 That’s a two-stroke 500cc V-twin in there 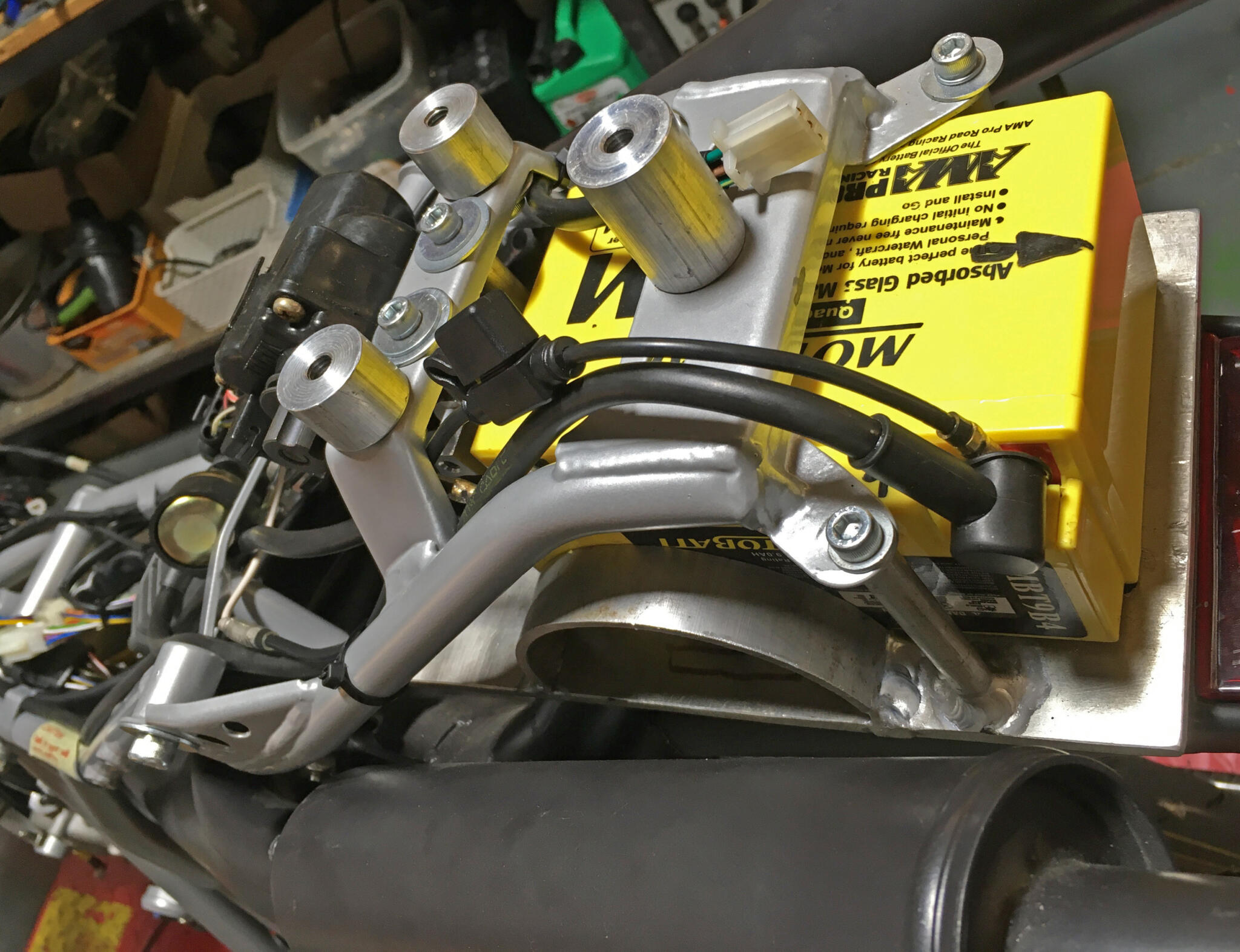 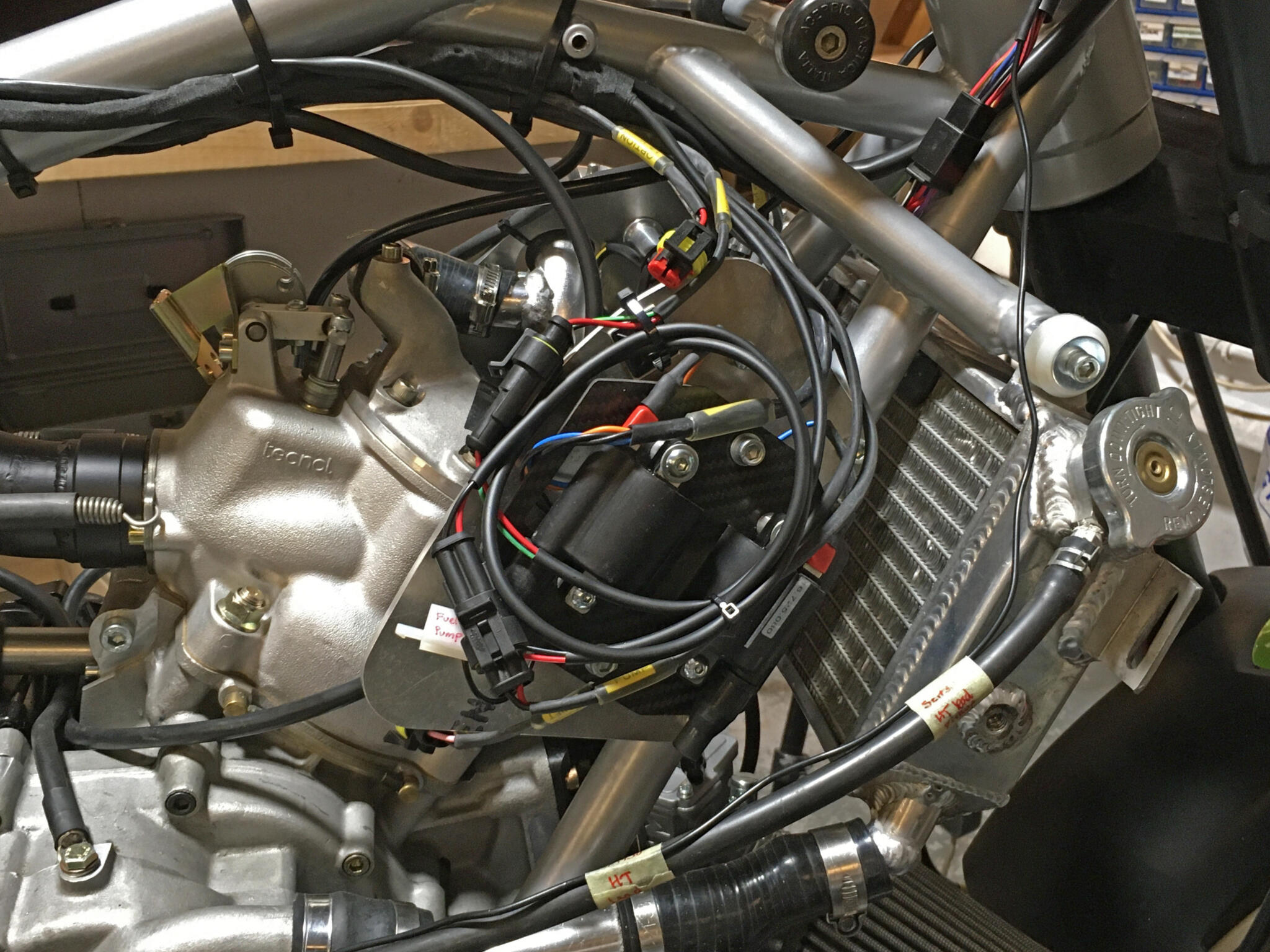 We’ve seen quite a few special bikes over the years but this extraordinary 500cc two-stroke V-twin takes the biscuit. Bimota built the fuel-injected V-Due GP replica in 1997. It was famous for having an engine that didn’t really work.

What’s less well known is that Mr Tamburini, who designed the bike, did a sketch of a city version that had a steel tube frame rather than the aluminium beam of the original. It was called a Strada Squalo. Gavin, who owns this bike, didn’t just decide to make the engine work using a German-designed carb kit and Zeeltronic ignition; he also fitted it into the bike that Tamburini had imagined. A task which included the not inconsiderable obstacle of building the frame. Not to mention sourcing the wheels and suspension.

You might think it looks a bit scrappy, but this is a prototype bike. It was in for a ‘quick’n’dirty’ loom to get the engine running so that the German company could set it up. Once that’s done Gavin wants to organise the dash, and possibly move a few other items so that the bike can have the usual lights and indicators, and a full road loom to make them work.

Meanwhile, just look at the thing. It’s going to be incredible. Gavin built the frame himself, using the same geometry (and even bodywork!) as Cagiva’s 125 Super City. 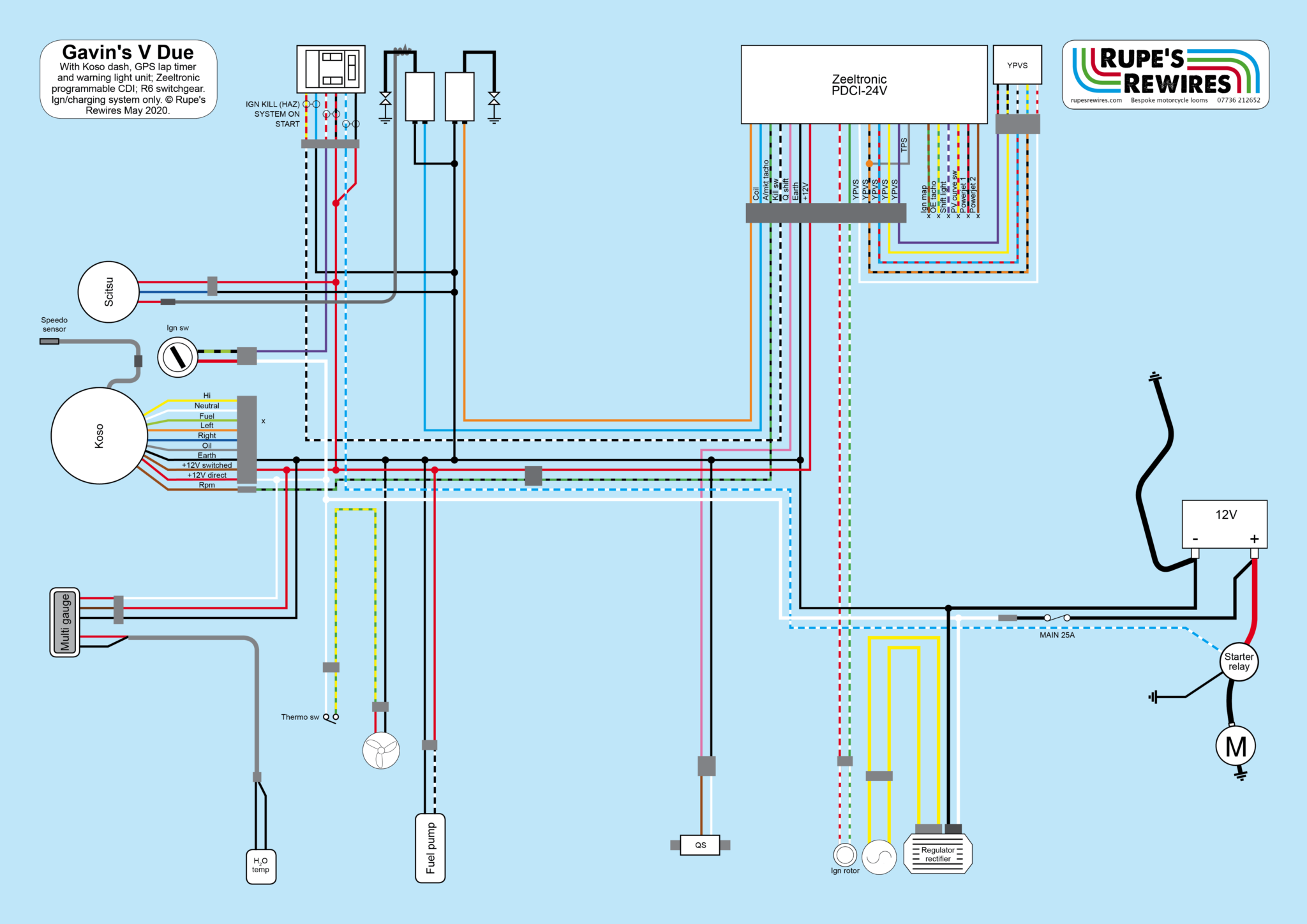 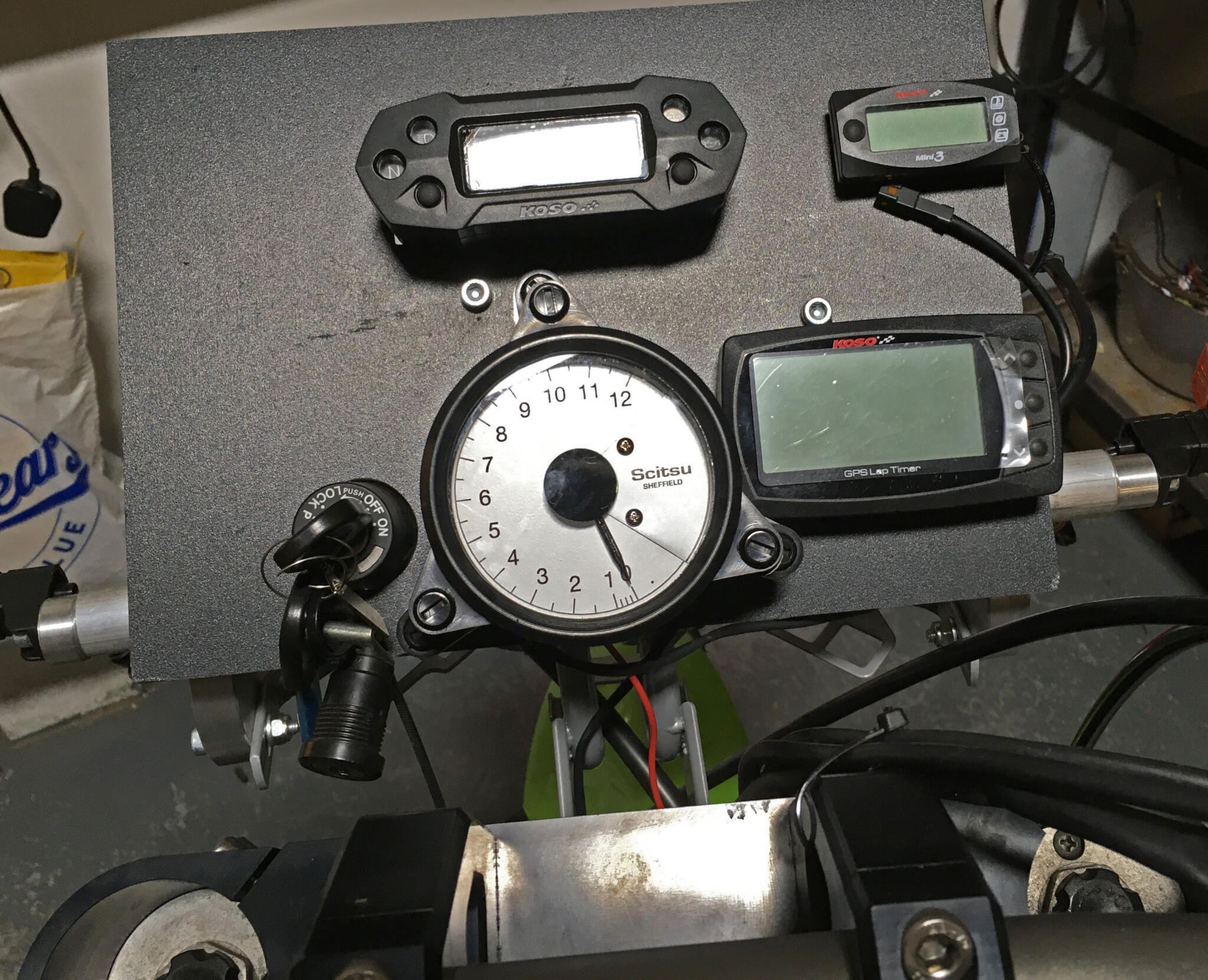 The board is there to throw all the dash components on: speedo, digital tacho, analogue tacho, lap timer and temp/volt/clock display 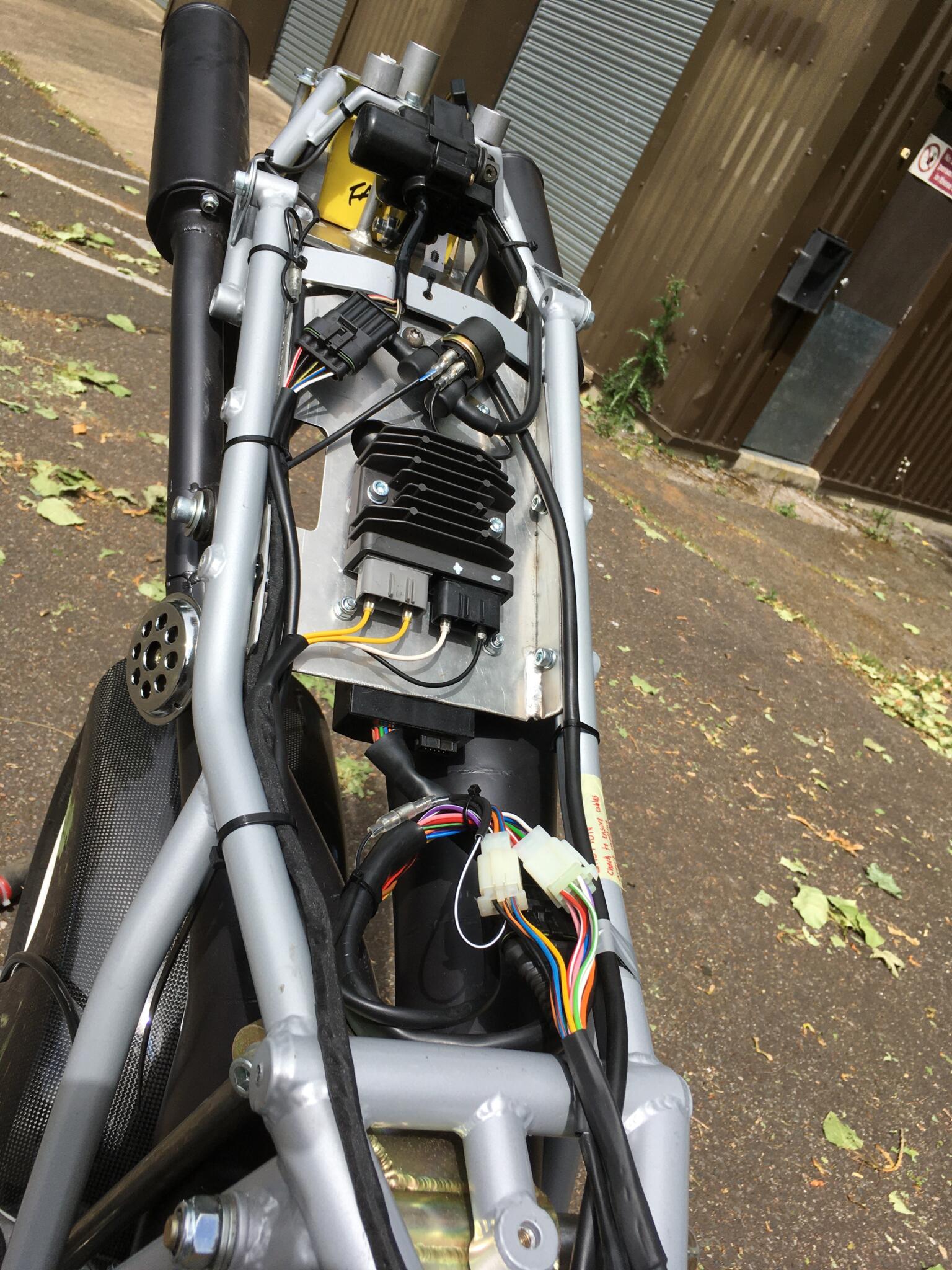