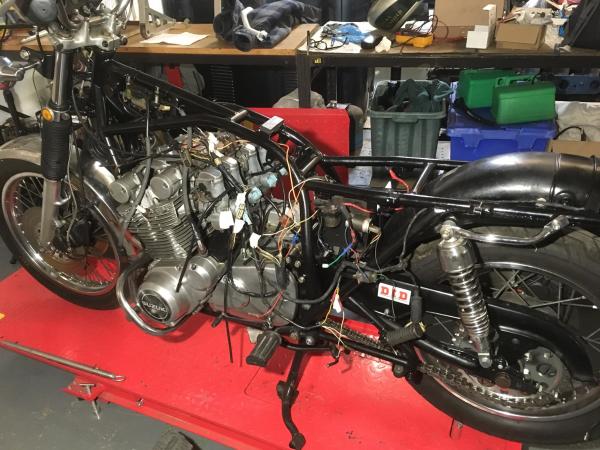 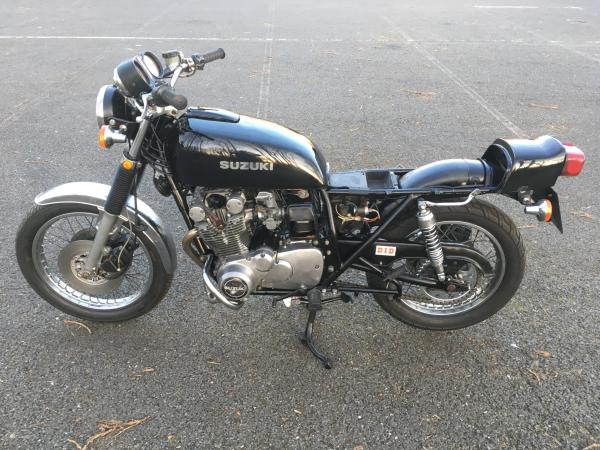 …to this. Seat and sidepanels are back at Glenn’s place 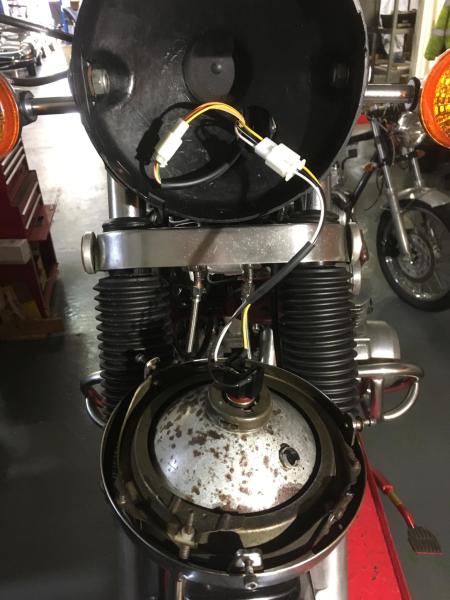 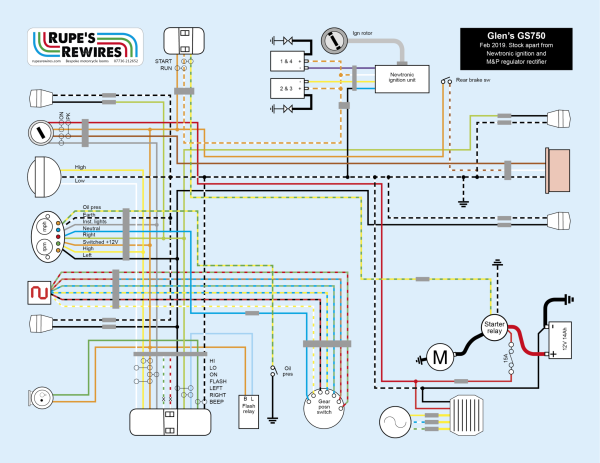 After a long string of specials, a standard bike! Owner Glenn was three-quarters of the way through a restoration of this late 1970s Suzuki, and it was clear the original loom was too bodged and hacked about to use. He wasn’t too worried about recreating the loom’s original look; he just wanted the bike to work properly. This meant we could lose a lot of bulk, because the original harness uses much thicker cables, and has stuff built in for other models and markets.

While the bike was on the bench we cleaned up a few details and ditched the high-rise handlebars for a standard set. Amazingly, after all this time, the original alternator, flasher unit and solenoid still worked. However, the old regulator rectifier (itself an upgrade from the original separate units) was too far gone. A new MOSFET one from M&P fitted perfectly under the battery box. The original points had been replaced at some point by a Newtronic ignition. Newtronic used to be Piranha, and I have found both brands to be incredibly durable, and repairable, with excellent starting.

The indicators are pattern ones, and come with just the feed wire to the bulb. That means the return to earth has to be through the chassis. However, they’re actually rubber mounted. It’s a good idea to solder an earth wire to each bulb holder for maximum brightness and reliability.

The bike is pretty high mileage (38,000+) , so I was wondering whether the red gear indicator numbers would still light up. They did, from 1 to 5. It’s always a good moment when stuff like that works. Glenn took the bike back with a short list of final jobs before an MOT, and a summer of nostalgic riding. 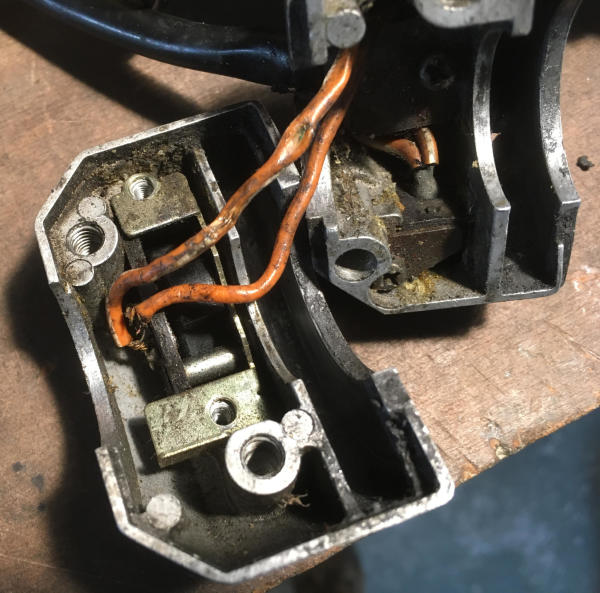 Switchgear cables on old bikes are often broken or crushed, especially on the throttle side 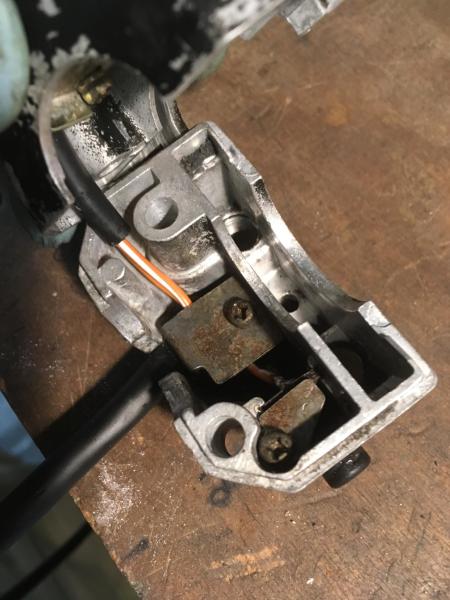 But old Japanese switches can usually be stripped, ultrasonically cleaned and rebuilt with new wires. Silicone grease keeps the action slick and wards off future corrosion 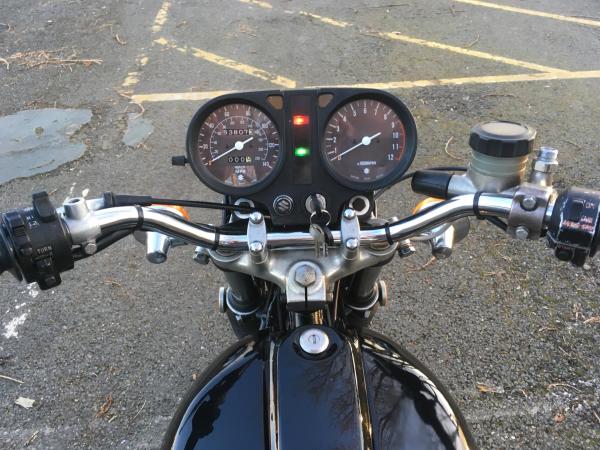