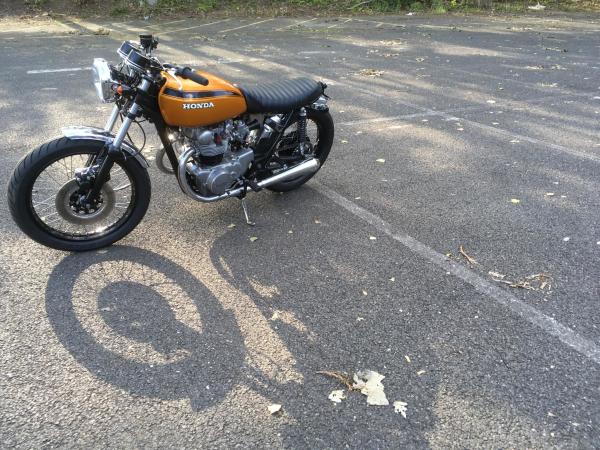 After two and a half days in the workshop, the finished Honda basks in the evening sunshine 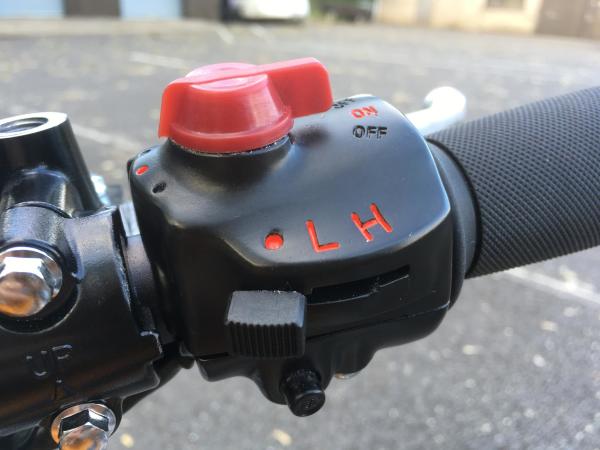 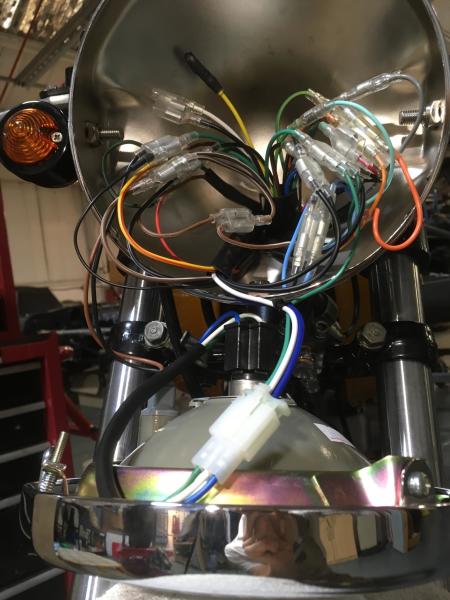 1960s and 70s Hondas have a lot of connections inside the headlight. You have to get them all the right length to fan out, allowing the headlamp connector to reach the back

With old Hondas like this 450 twin you can buy an enormous range of parts – including the wiring loom. Andrew had one, plus new handlebar switches and lights, to complete his lightly customised project. Then it got confusing.

If you think a pattern loom is simply a question of plugging everything together and tootling into the sunset, think again. I’ve fitted a few of these and they’ve all involved almost as much work as making one from scratch.

This loom used 4.7mm bullets, while the replica switchgear used 3.9mm ones. Components were in different positions and some needed refurbishing; the battery cables needed replacing; and surplus or insufficient cable lengths needed adjusting to a manageable length. There were also, inevitably, slight differences between the loom and the wiring diagram of the precise model in question.

When the loom was fully sorted and connected, I started the bike – or tried to. Within three prods of the button, the engine went solid. Oh oh. Andrew had bought the bike with the engine already rebuilt, so we feared the worst. But rocking the bike gently back and forth produced a light tinkle from the left side cover. Andrew and his son took the bike home, removed the cover and found a starter gear had fallen off. They ordered the right parts and started it on the kickstart instead. Varoombah! 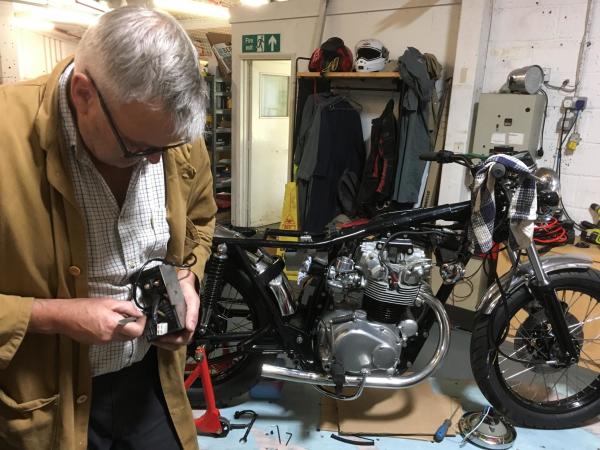 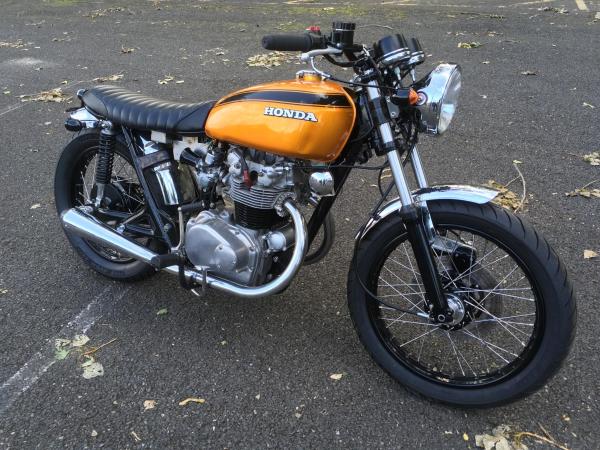 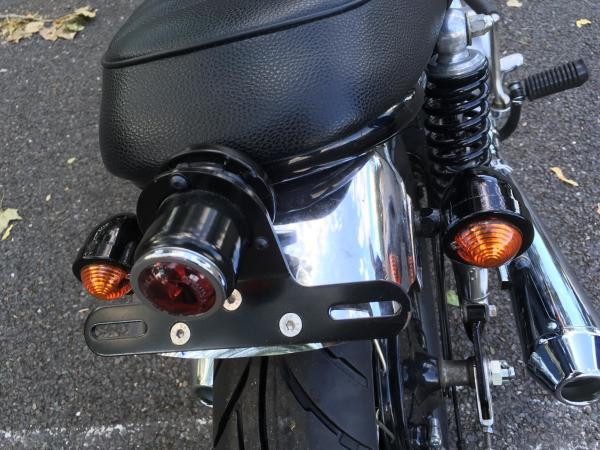 These indicators light up whichever polarity you use. But when you connect them to the bike they will only work one way. Not sure what that’s about!