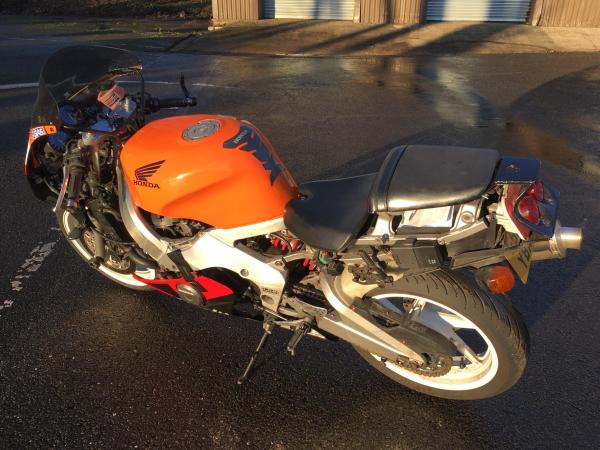 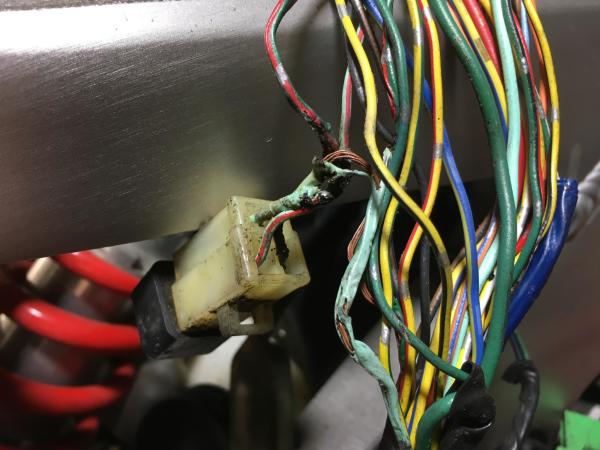 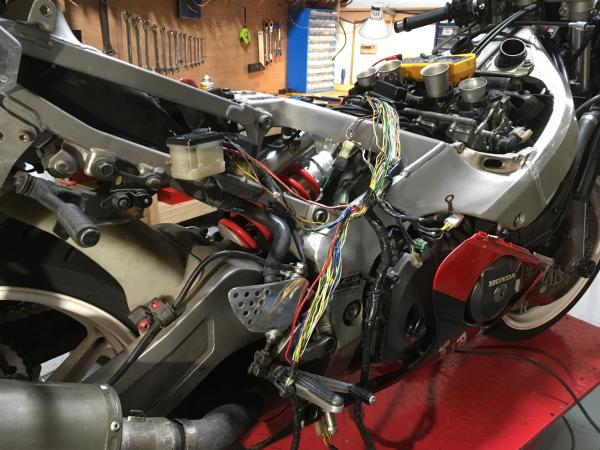 It looks bad, but with a lot of care it can be brought back to life 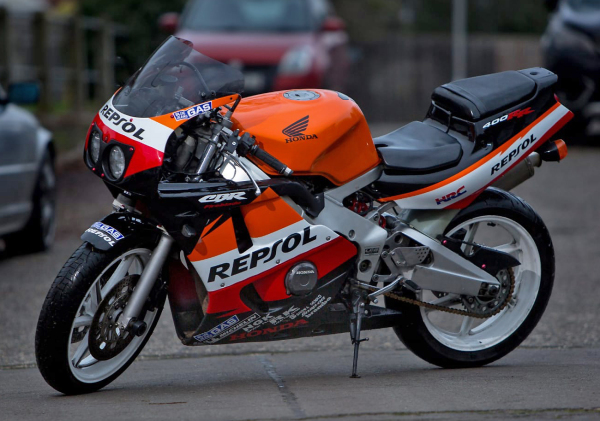 After the repair, Brad sent this pic of the bike looking sleek and shiny

Brad and his brother Aaron each own CBR400RRs, but the electrics on Brad’s one had been problematic for years. One time the battery boiled on the M11. Then the bike wouldn’t charge. He took it to a bike shop, handed over money, and saw no improvement. He tried a new stator, then a new regulator rectifier. Still no good. This led him to suspect the loom, so he bought a used one described as original and fully functional. Except when he fitted it the bike stopped working altogether. Which is how it was when he brought it in.

Brad didn’t have the budget for a whole new loom so we agreed to try making the existing one work, if possible. Fixing an ancient loom can easily get as time consuming as making a new one, but in this case we were lucky. The thing didn’t work because some genius had chopped the fuse box and solenoid off – presumably in a hedge trimming accident – then decided to reattach them. Really badly. It looked awful, was ridiculously dangerous, and didn’t work. But this sort of thing is actually not too tricky to repair. Unfortunately there was also some burn damage which I followed about two feet back into the loom, all the way to the safety cutout diode pack.

Here again we were lucky. The burned wires could be replaced, and they hadn’t seriously damaged any others. Last job: fit a good quality regulator rectifier. I generally recommend the ones made by Electrexworld. They cost three times as much as cheap far Eastern ones but then again they work, and keep on working. The bike fired up and charged at 14.4-14.8 volts.

Brad was overjoyed when I rang to tell him his CBR was running again. Once he got it back he plastic-welded the damaged fairing and gave the whole bike a deep clean and polish. “My bike is better than it’s ever been in my ownership,” he said. “Absolutely brilliant work you did for me. Thank you so much!” A very satisfying result. 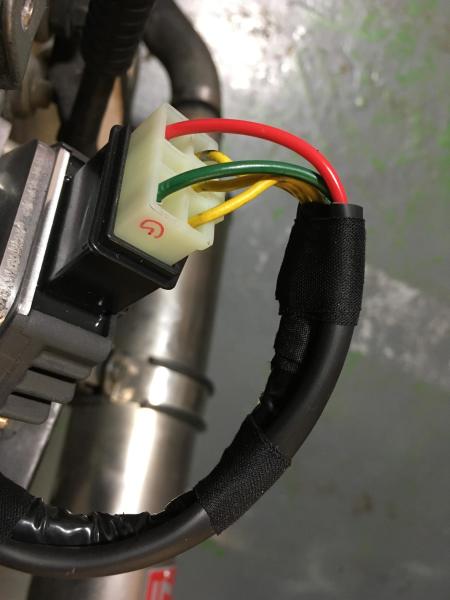 The new Electrexworld regulator rectifier comes with a new plug and spade connectors. The red and green wires are in a separate sleeve because they go directly to the battery terminals for optimum efficiency 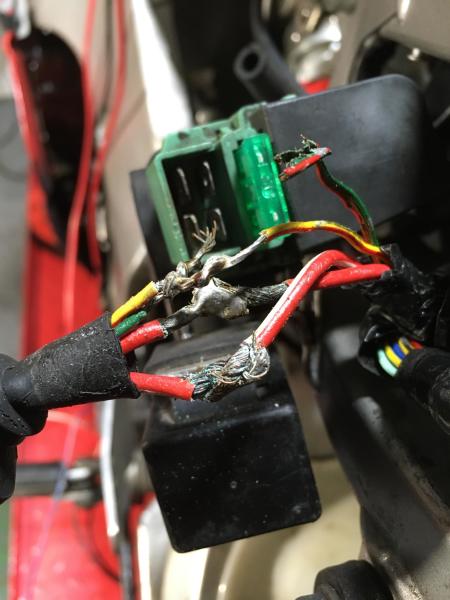 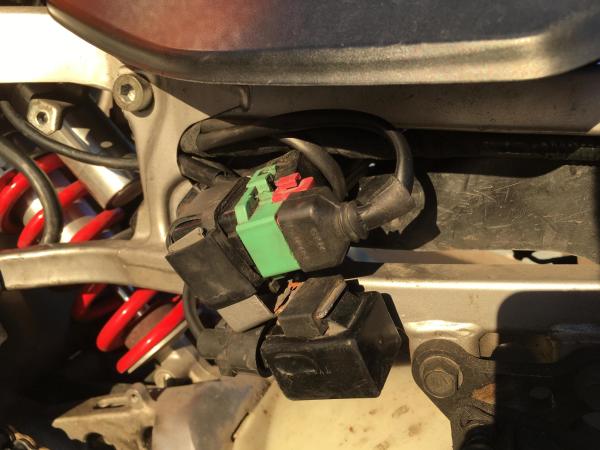 Fortunately they scrubbed up OK