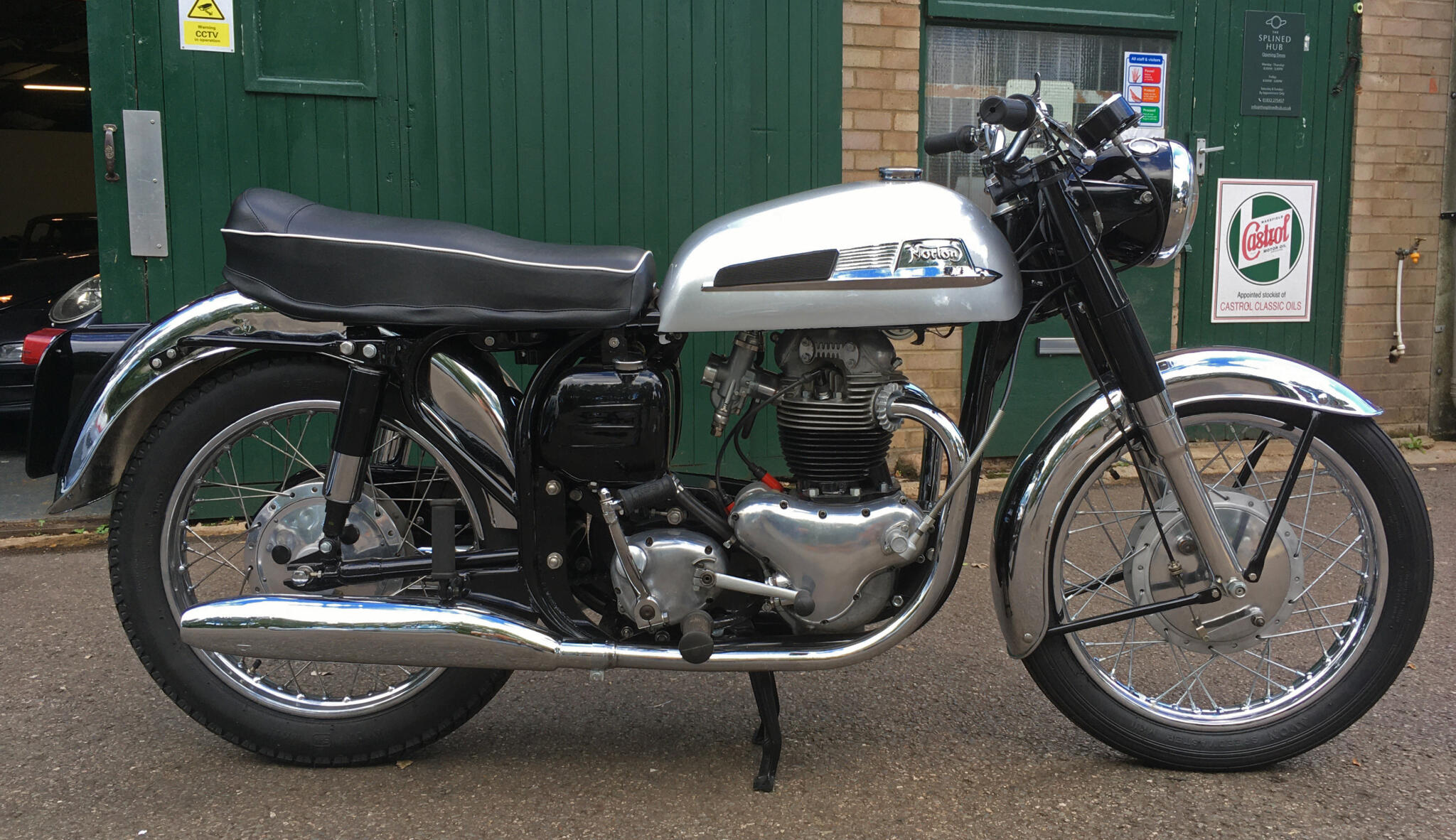 As good as a Sixties British motorcycle gets 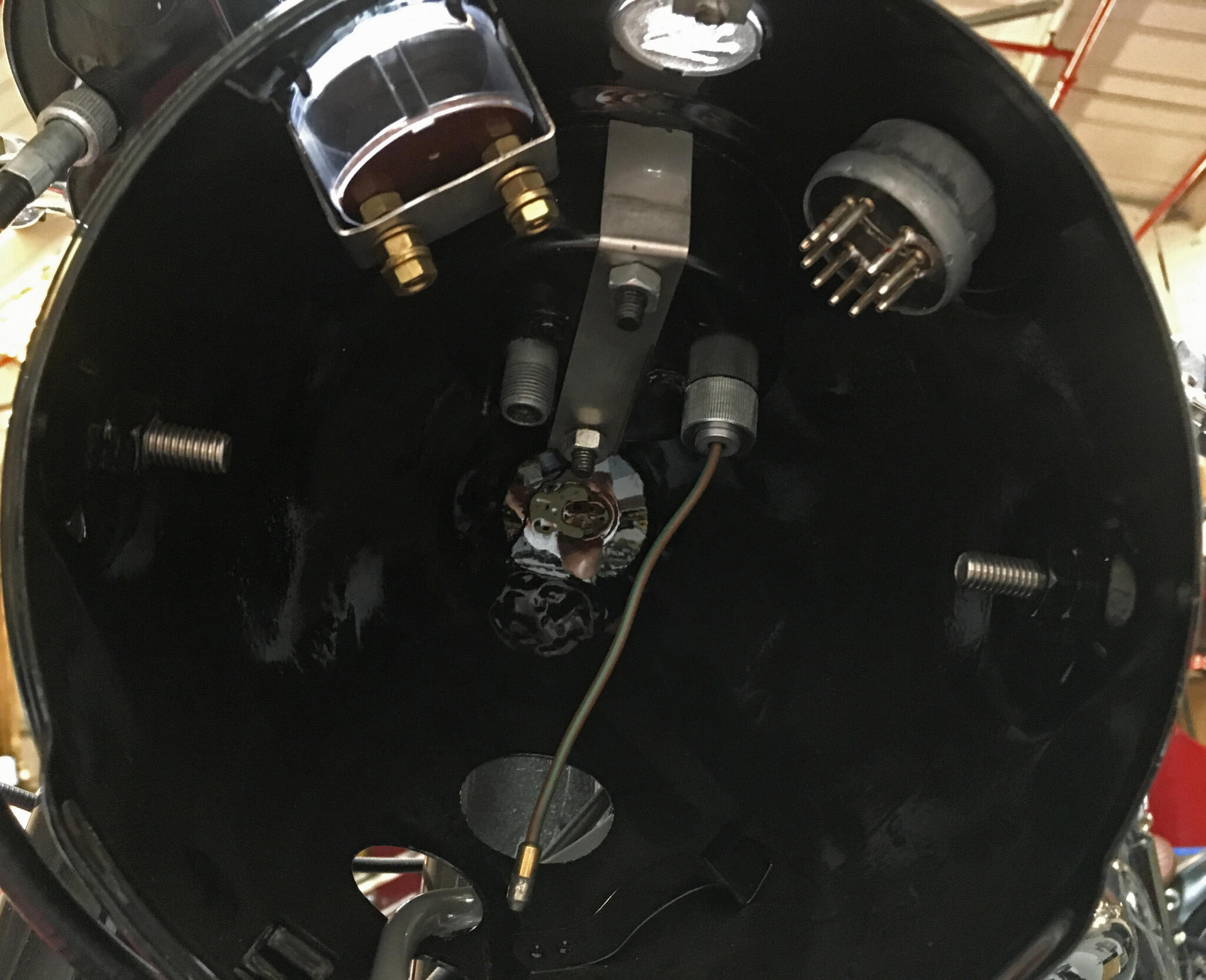 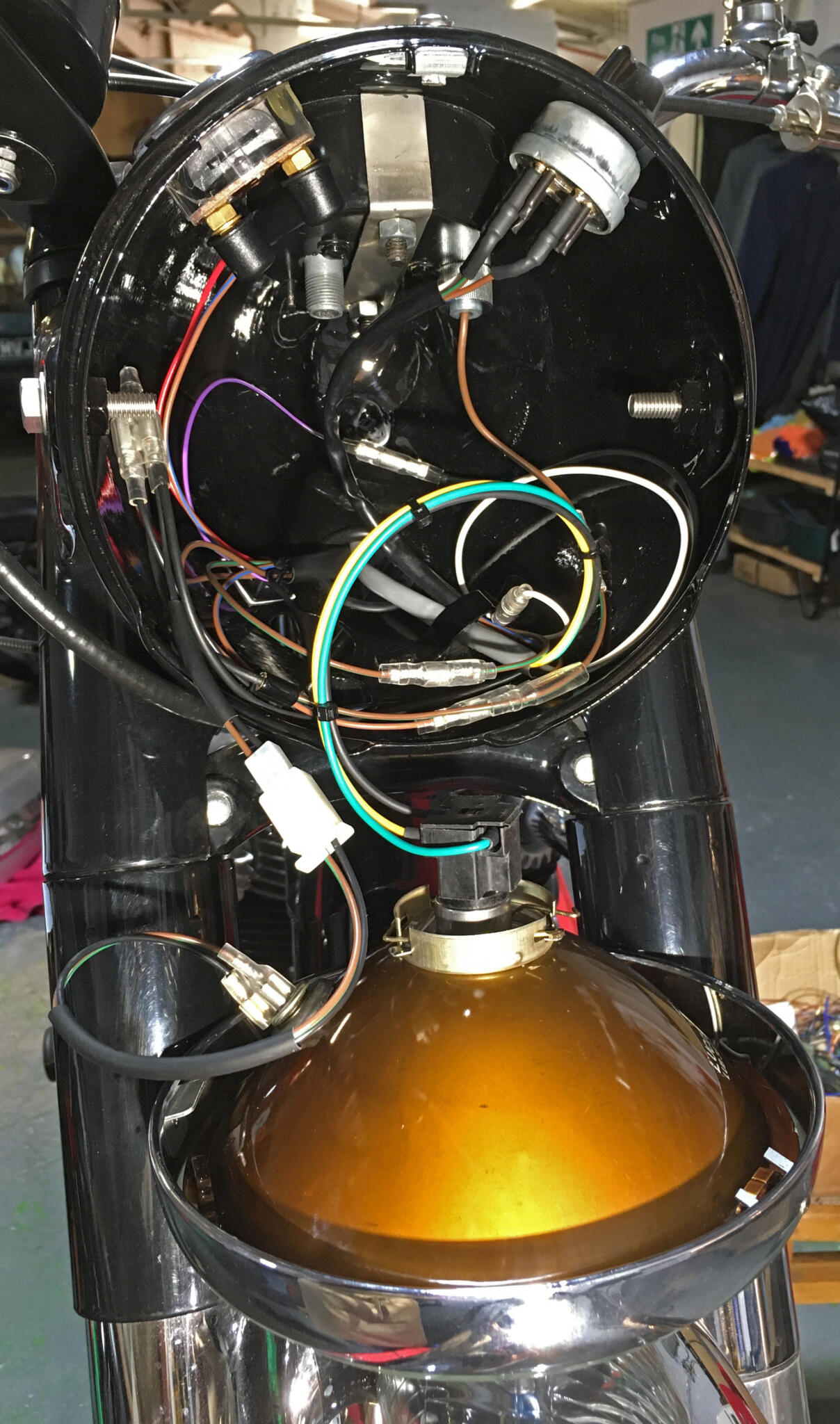 So it’s a good idea to insulate the ammeter (top left) and light switch (top right), and keep the other wires pinned to the sides

This is the nearest you’ll get to a new 650 Dominator. Bob inherited the engine from a friend before he died, and already had a slimline Featherbed frame. Everything else he tracked down at Kempton Autojumble or online. That’s a huge undertaking, especially as Bob reckons Norton parts are three times more than Triumph ones.

He brought the bike along ready to rock apart from the wires. He’d chosen a couple of upgrades: a regulator rectifier under the tool tray in place of the original separate rectifier and diode, and an ignition switch which earths out the mag to stop any old eejit riding it away.

Bikes in the workshop come and go, but this is one that everyone admired. Even Jaguar technician Olly, who is only about 25, thought it was utterly beautiful. Which it is.

The Dommie is the second bike Bob has brought along. The first was his unique five-valve Weslake cafe racer which was featured in The Classic Motorcycle. The next one’s a Honda CB450 Black Bomber. 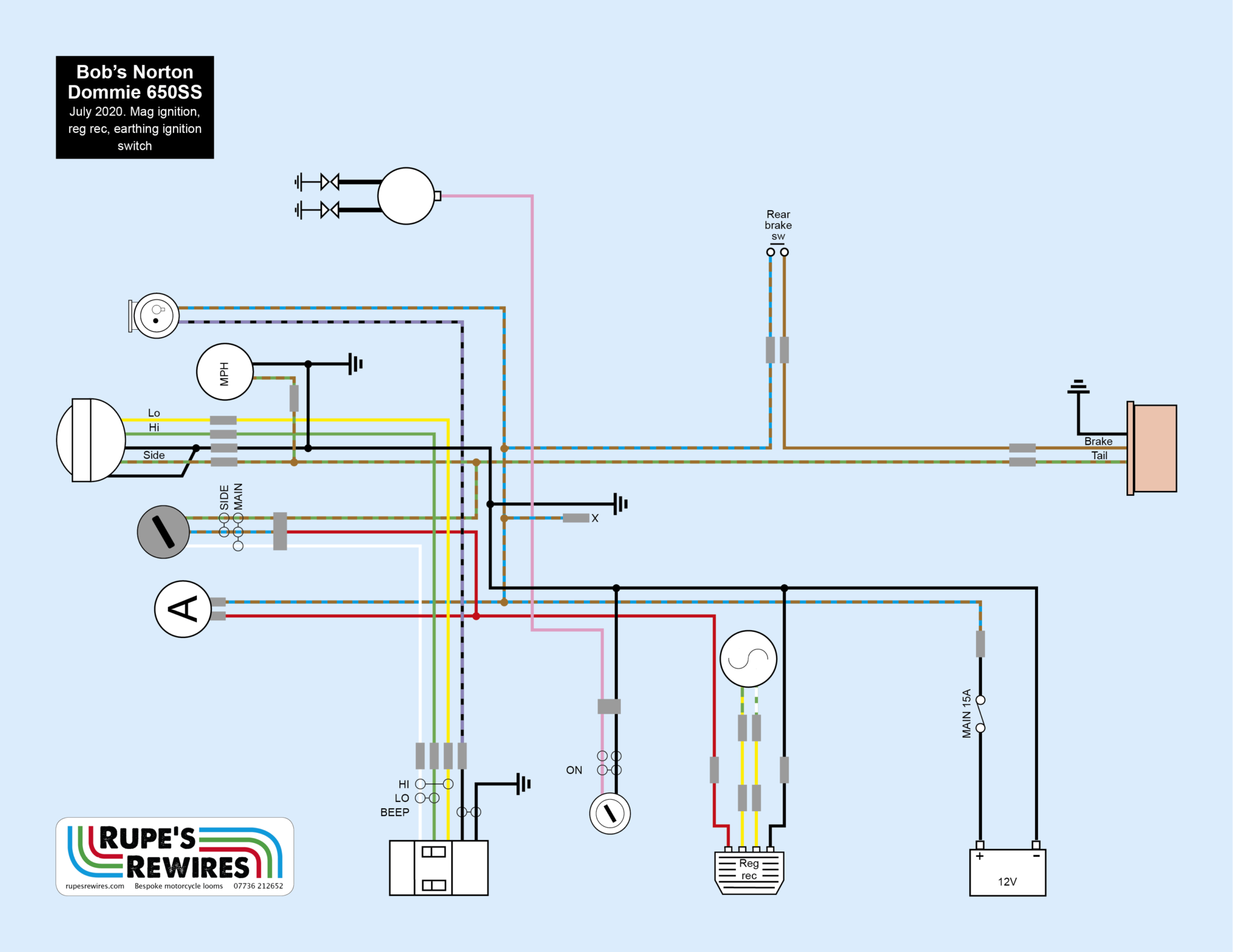 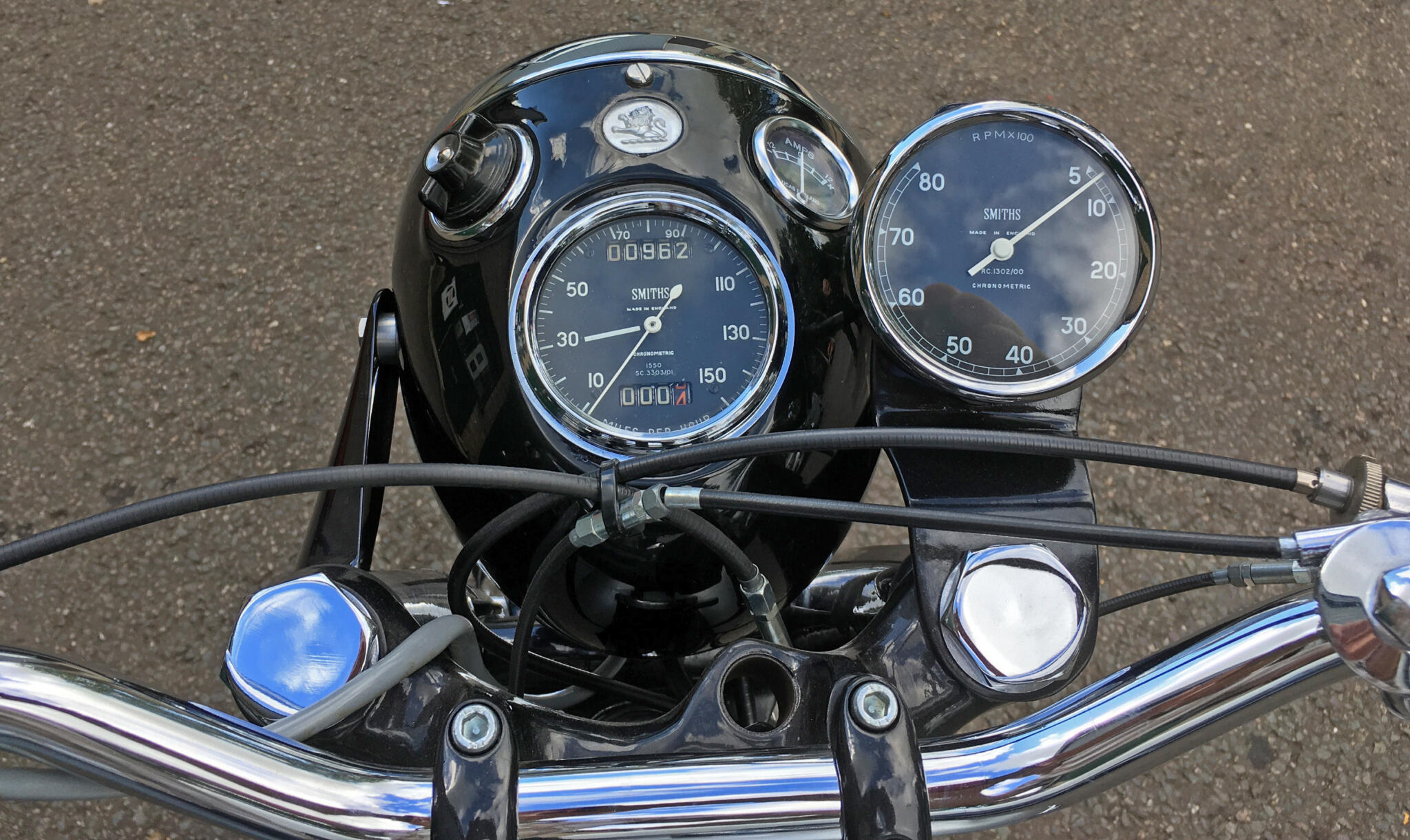 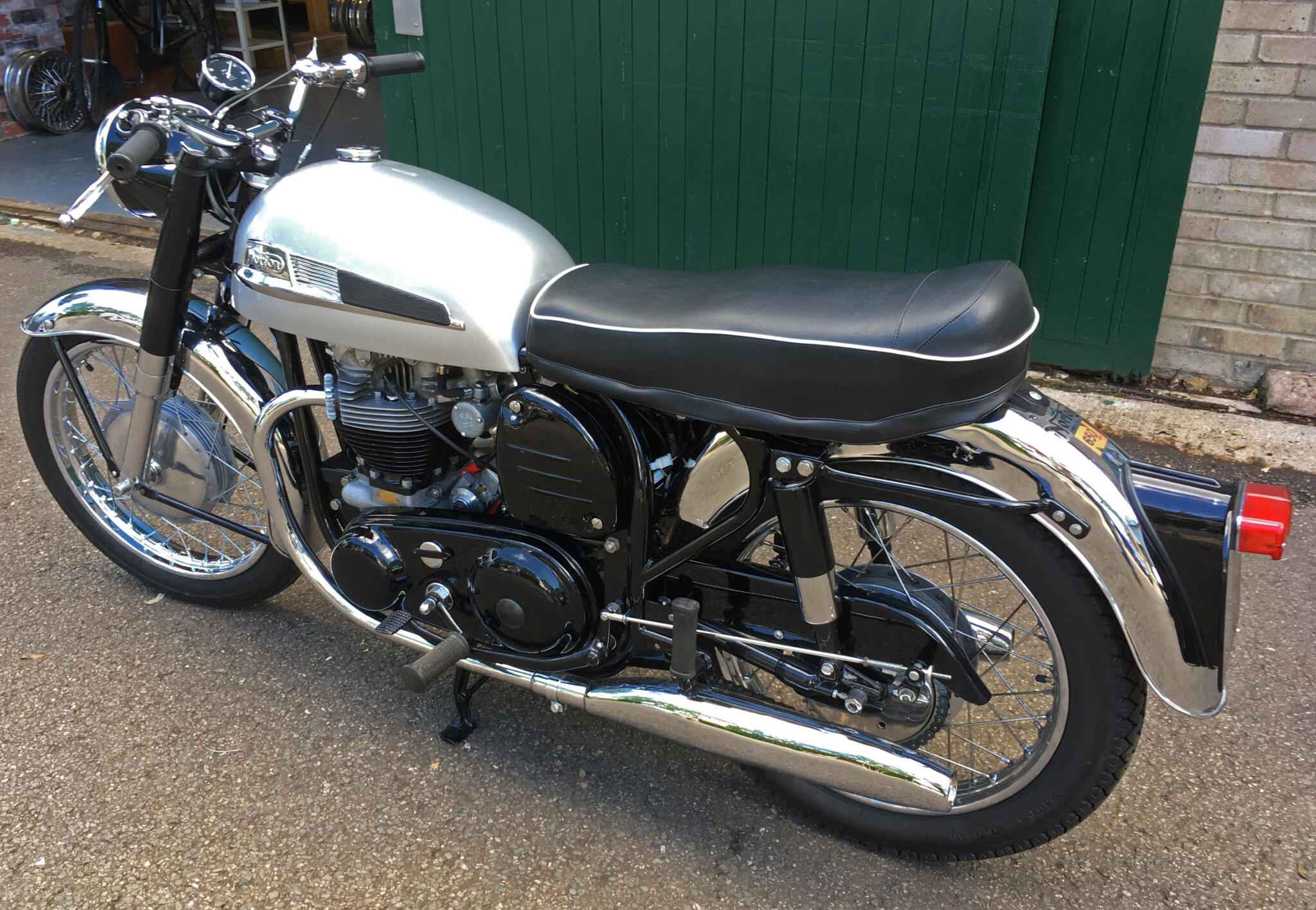 It’s for sale by the way. Contact me if you fancy a brand new Norton and I’ll pass it on to Bob