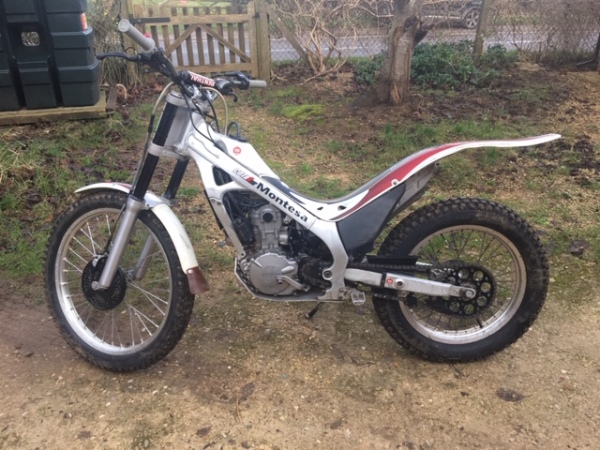 A nice quick job. Pierre had bought this lovely trials bike with an odd problem: it wouldn’t always stop when the lanyard magnet was pulled off the kill switch. At other times it was hard to start.

A quick rootle around established that the kill switch was working intermittently, simultaneously mucking up starting and stopping of the four stroke motor.

Basically, there are lots of switches for off road bikes, and some are made to higher standards than others. This one was for a CDI ignition – a spring presses a disc onto the two contacts to make a connection (KILL). The magnet overcomes spring pressure to pull the disc back from the contacts (RUN). (You kill a CDI by earthing it).) Ideally we would replace the switch but a bit of careful spring stretching made it work properly ten times out of ten. So that was all right.

Thanks to Pierre for the pics. 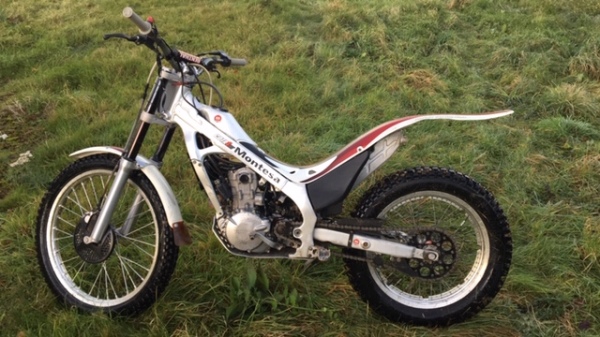