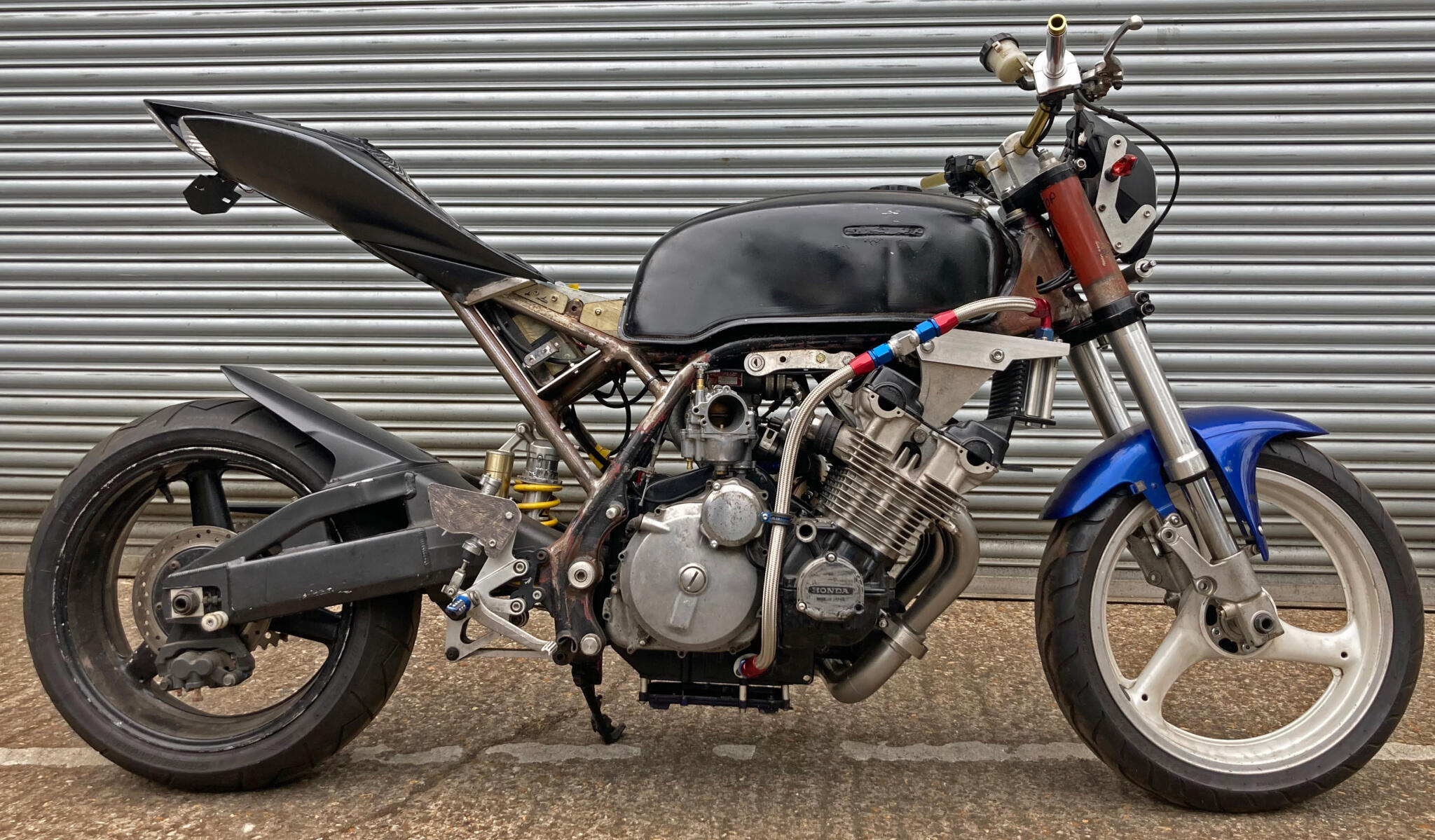 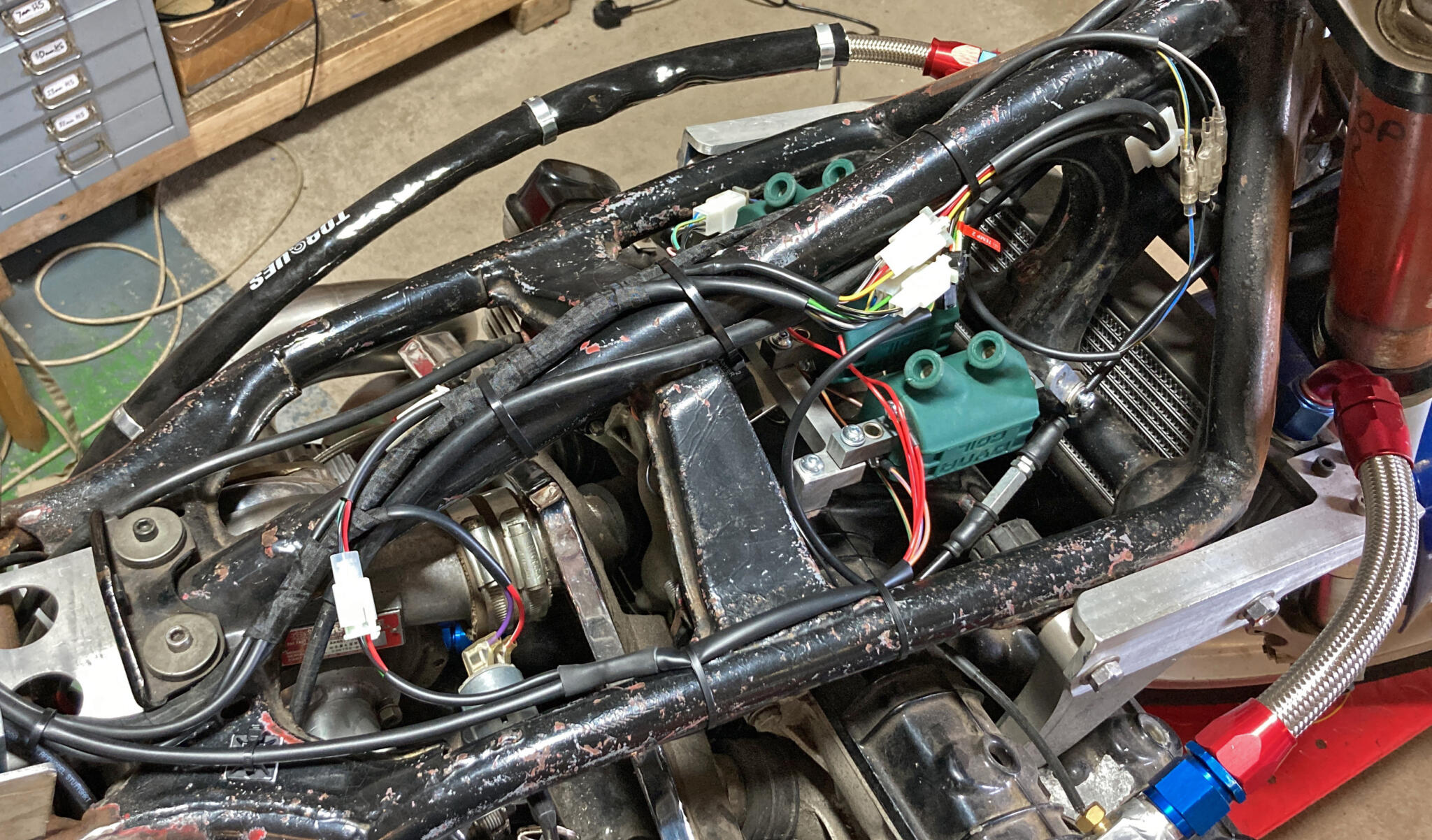 New ignition is simpler than before, but new Dyna coils will need a new mounting bracket

Part 1 was autumn 2018. Since then we’ve had a fair measure of national and global distractions, so it’s good that Murray has been making steady progress anyway. And that’s despite building a rather nice Triton in between times.

After much research he decided to ditch the stock CBX alternator in favour of a Kawasaki ZX-7R one. He also wanted to sling the ignition and replace it with one from Witt in Germany. And fit some front indicators.

Once I’d got over the weirdness of unwrapping a loom I made four years ago, it all worked surprisingly smoothly. The finished result was a lot neater too.

Murry still has a fair amount of construction and development before tearing the whole thing down and painting it. He’s promised to send a pic – whenever the day comes. 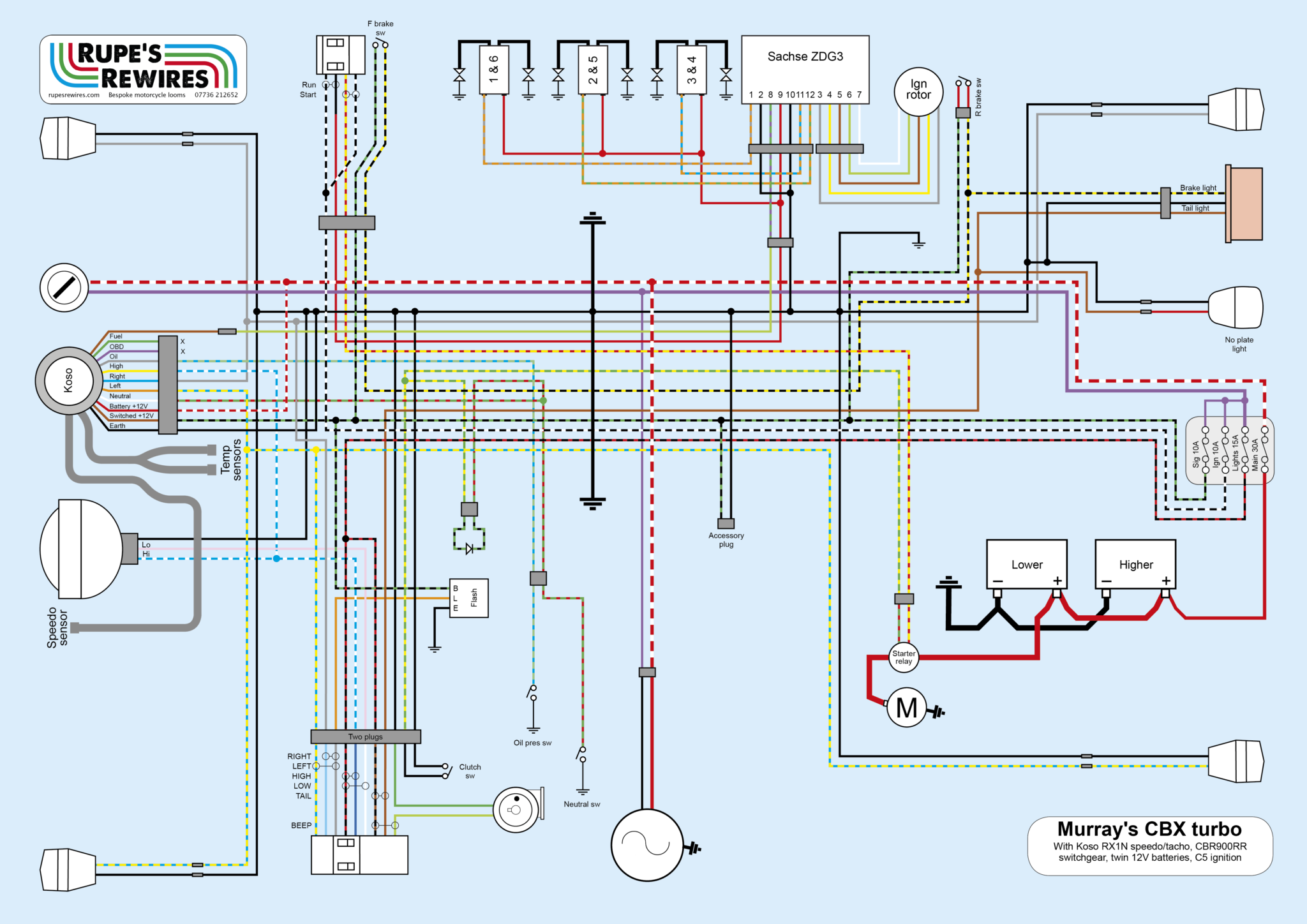 GSX-R front end and seat, swing arm by Yamaha, fabrication by Murray and his dad