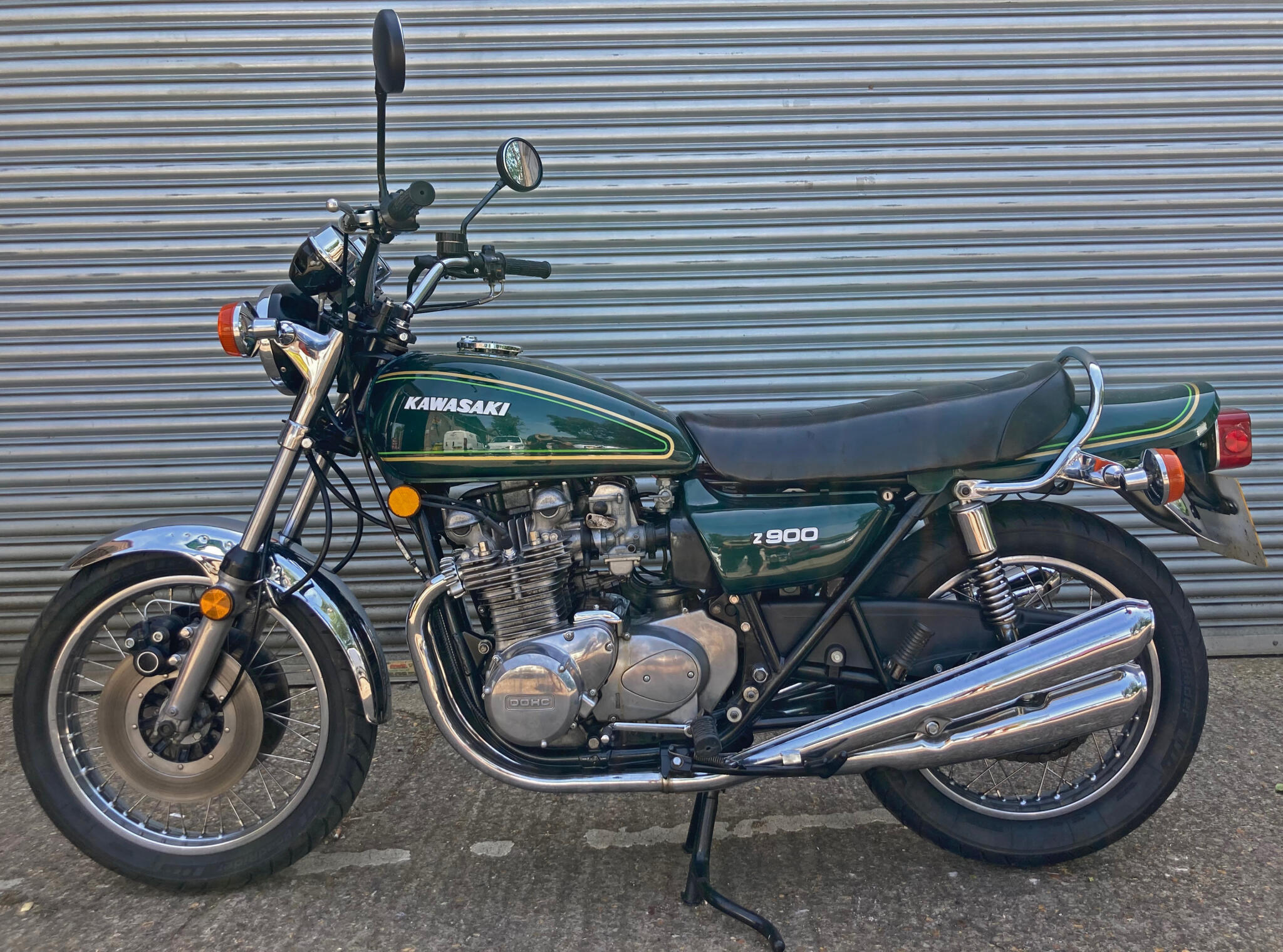 As handsome a motorcycle as ever existed 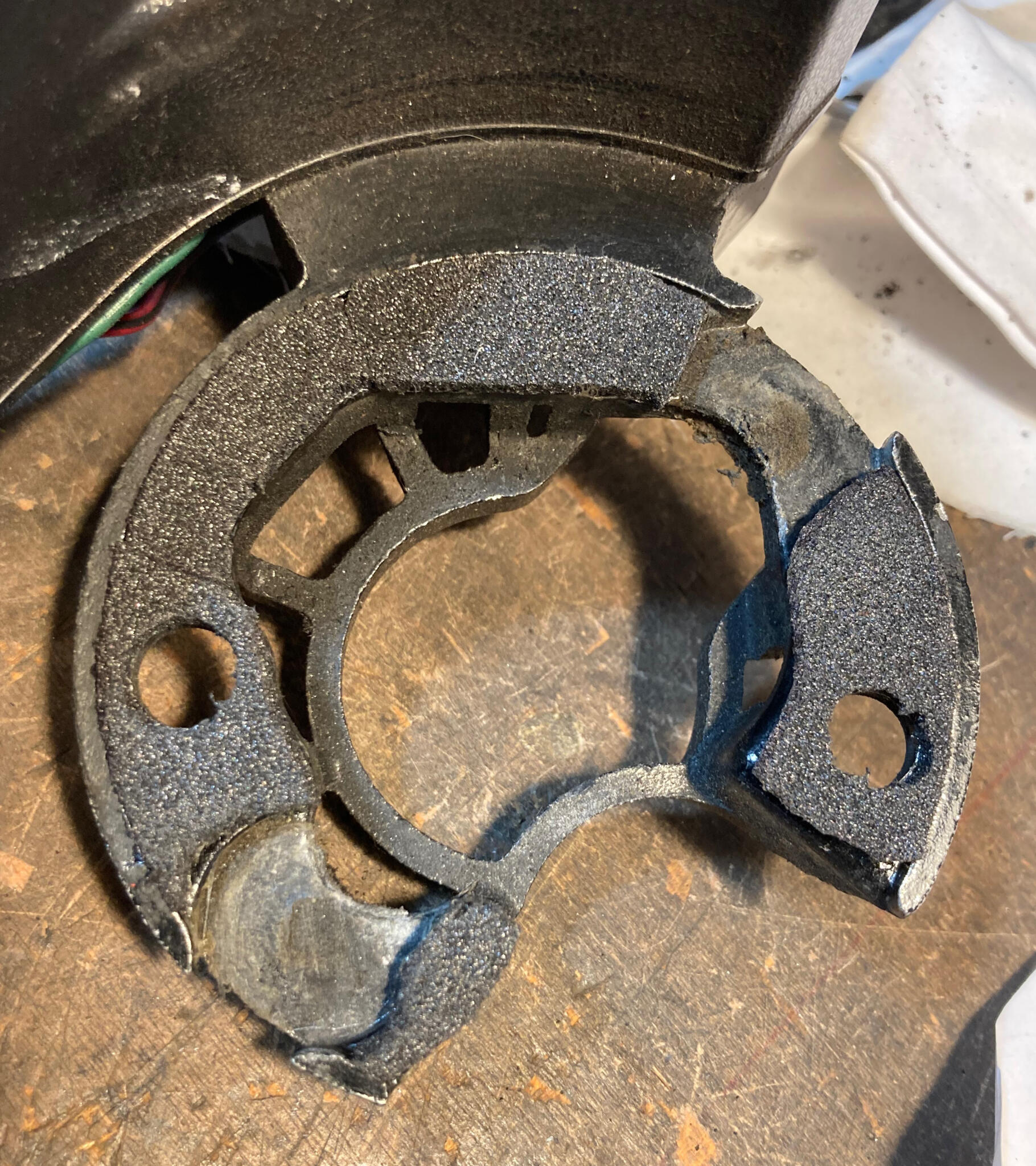 The clocks rest on a bed of foam which had rotted away. An opportunity to improvise 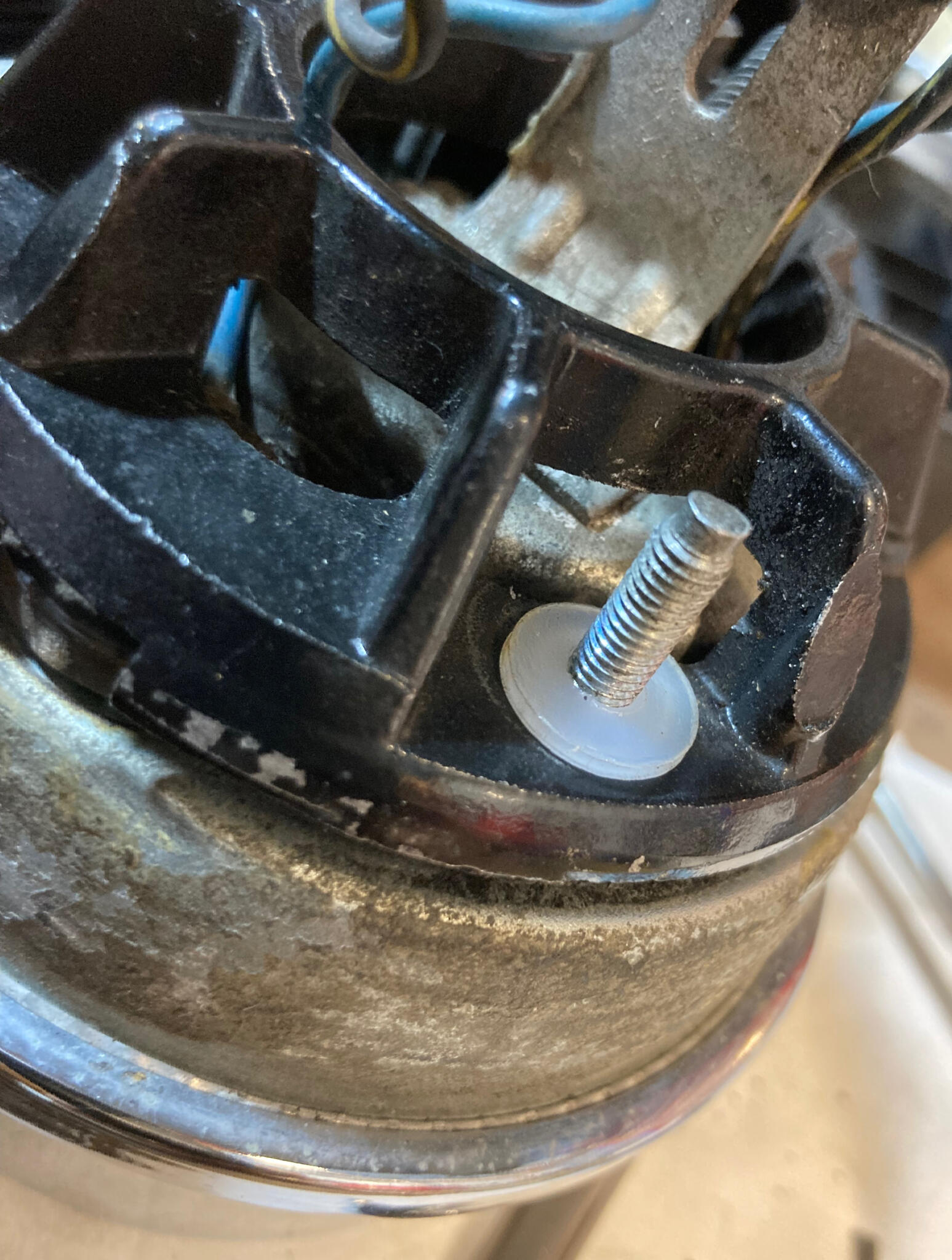 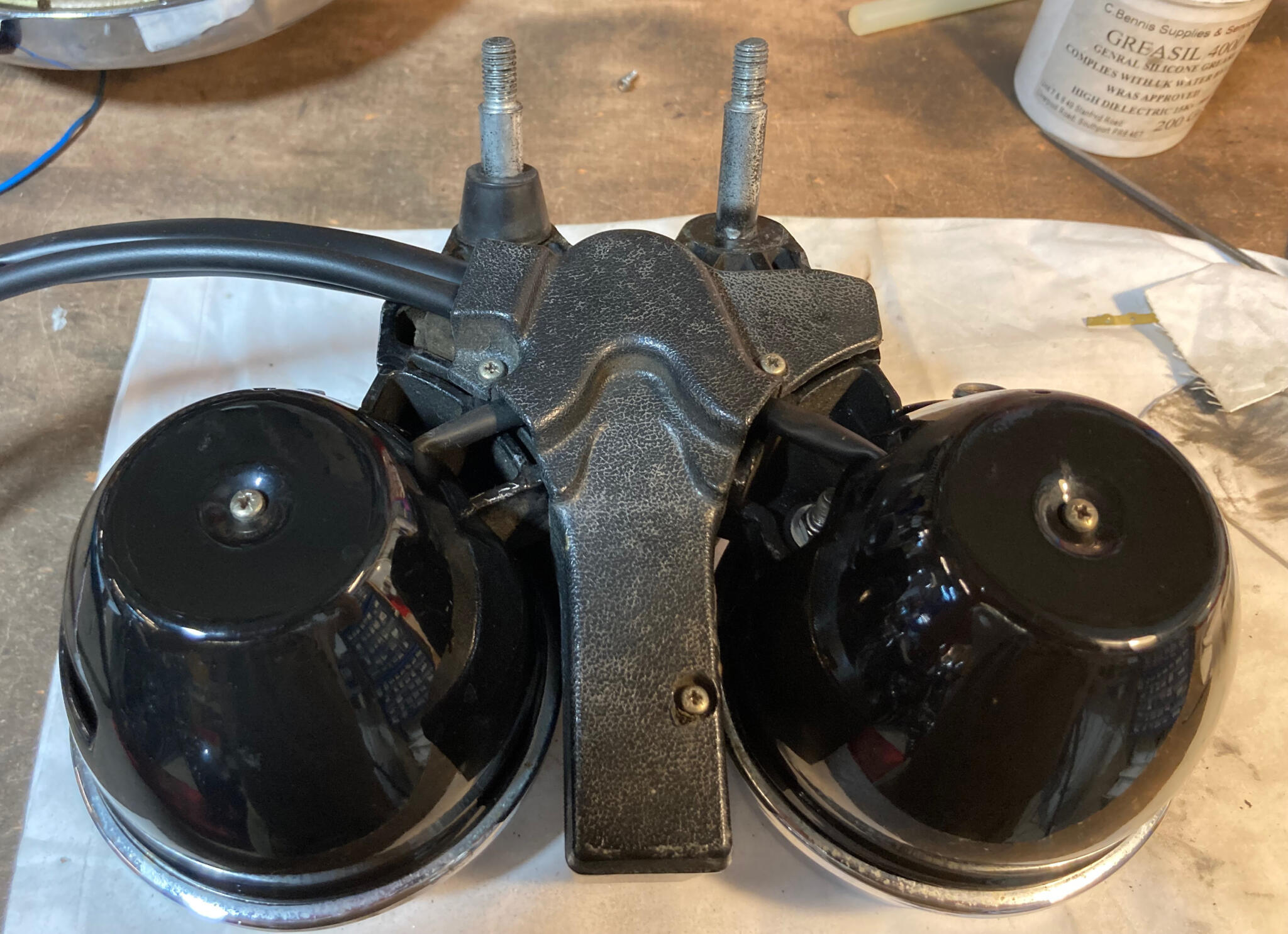 Clocks back together, with all wires and bulb holders restored or replaced

Graham found this bike in a car show room where it had languished for many years as an ornament. He got it running, but noticed the loom was a horror show. Besides new wires, he very sensibly wanted new Dyna coils and ignition, a new reg rec and a couple of USB ports.

Big Zeds of the 1970s have odd loom design, based around the elaborate parking light system and bulb failure warning circuits, and separate hazard and flash systems – not to mention separate regulator and rectifiers. Graham was happy to ditch all that, which allowed a much simpler and more conventional setup with separate fuses for signals, ignition and lights.

But before you can build a loom you need to sort out the existing electrical components. On a Z900 that’s a couple of days’ work. The clocks usually need many wires or bulb holders replacing, and loose mountings sorting out. Indicators need individual earths making up. The original plug board under the left side panel needs ditching, to be replaced with a plate for the fuses and solenoid. Switchgear is often knackered, and even the replica ones have dicky flash/horn buttons. And you have to burrow under the sprocket cover to sort out the invariably shagged battery leads and oil/neutral/stator wires.

Basically, building the loom is the easy bit!

Graham’s planning to ride the bike this summer, then over the winter get an engine rebuild to deal with a tendency to burn oil. Meanwhile, what a beautiful motorcycle. 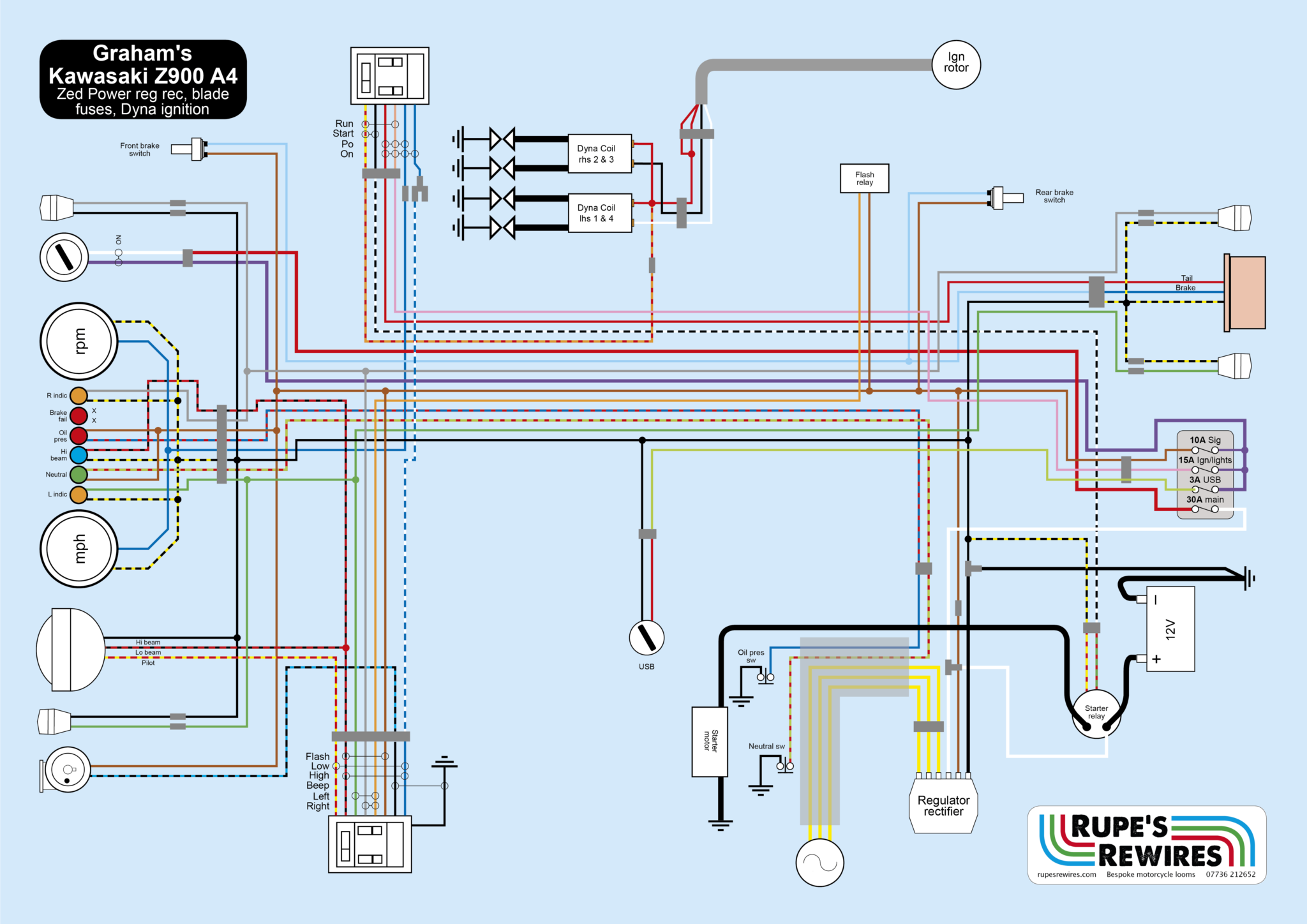 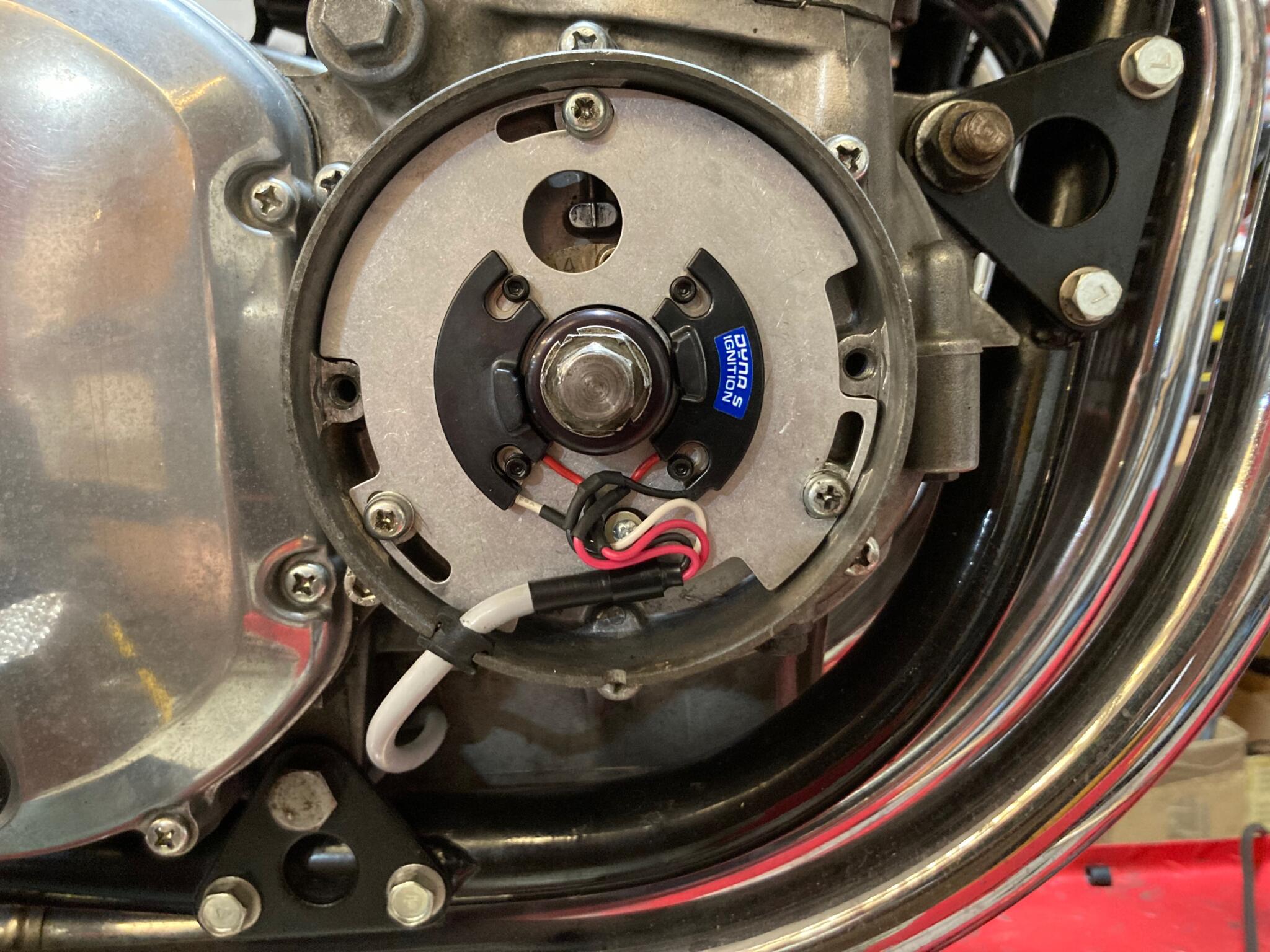 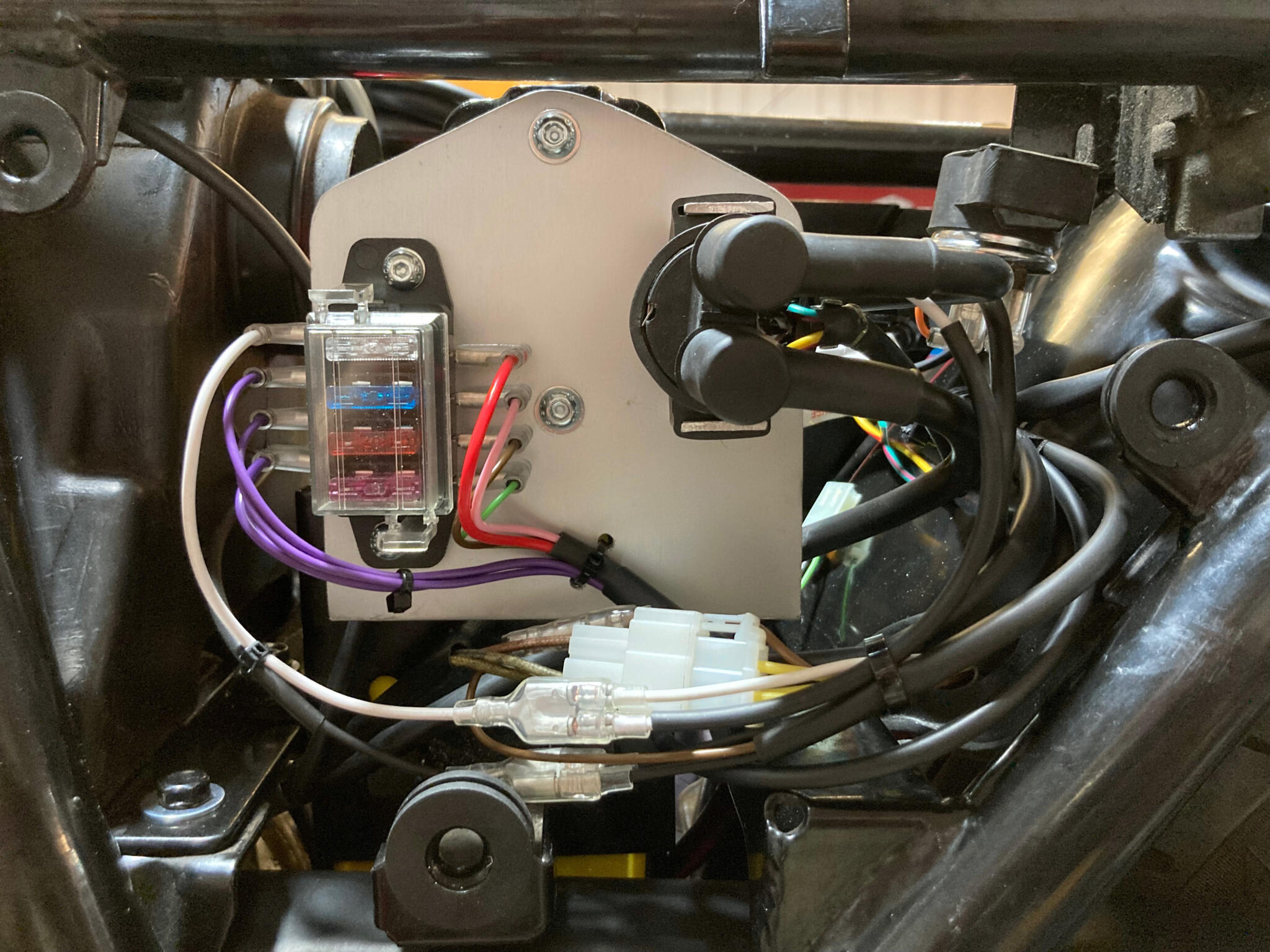 I made this plate to replace the original board with six plugs, none of which are now needed 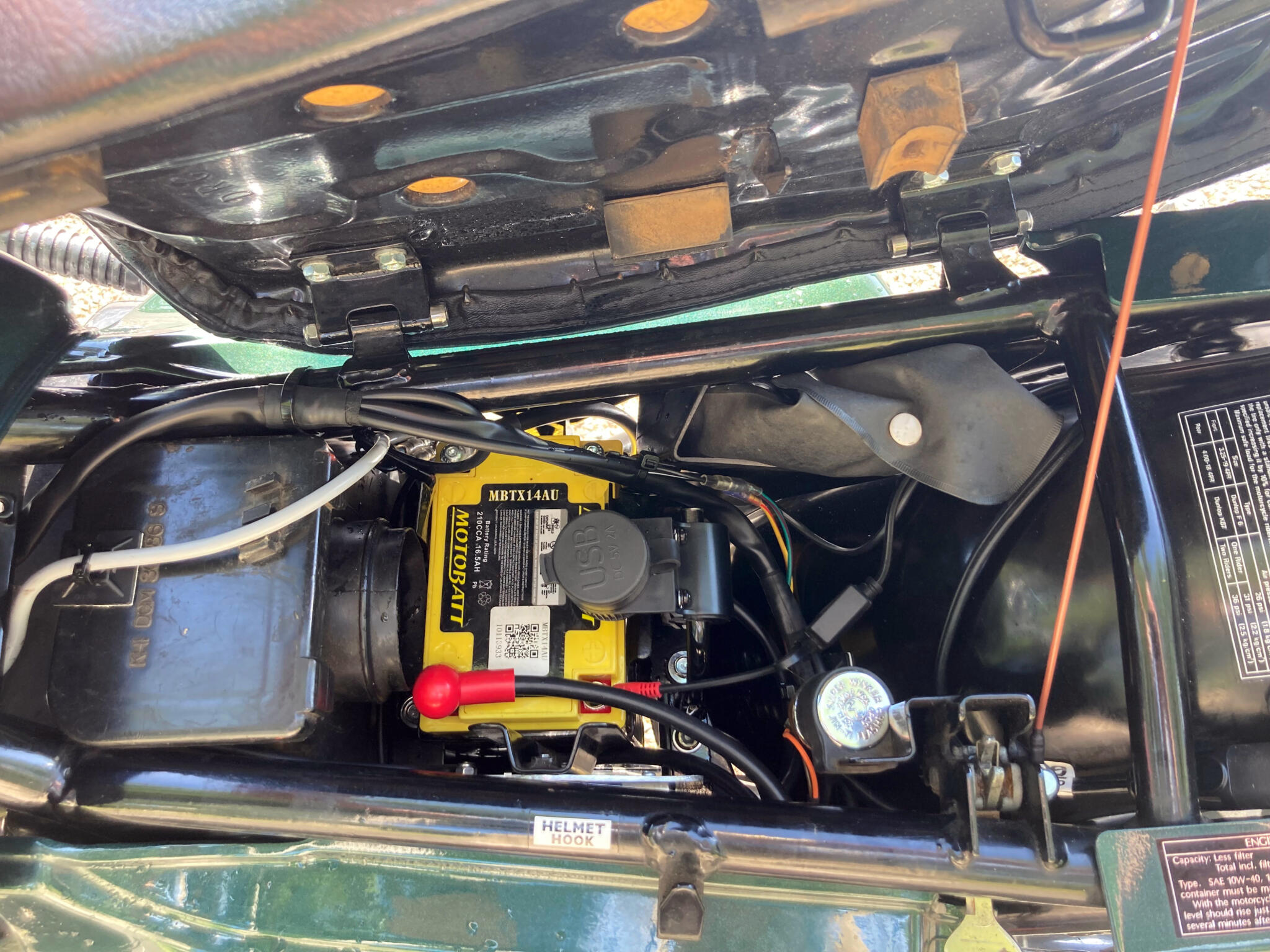 The battery is slightly taller than original but shouldn’t restrict the intake much. USB plug sits on a specially made bracket