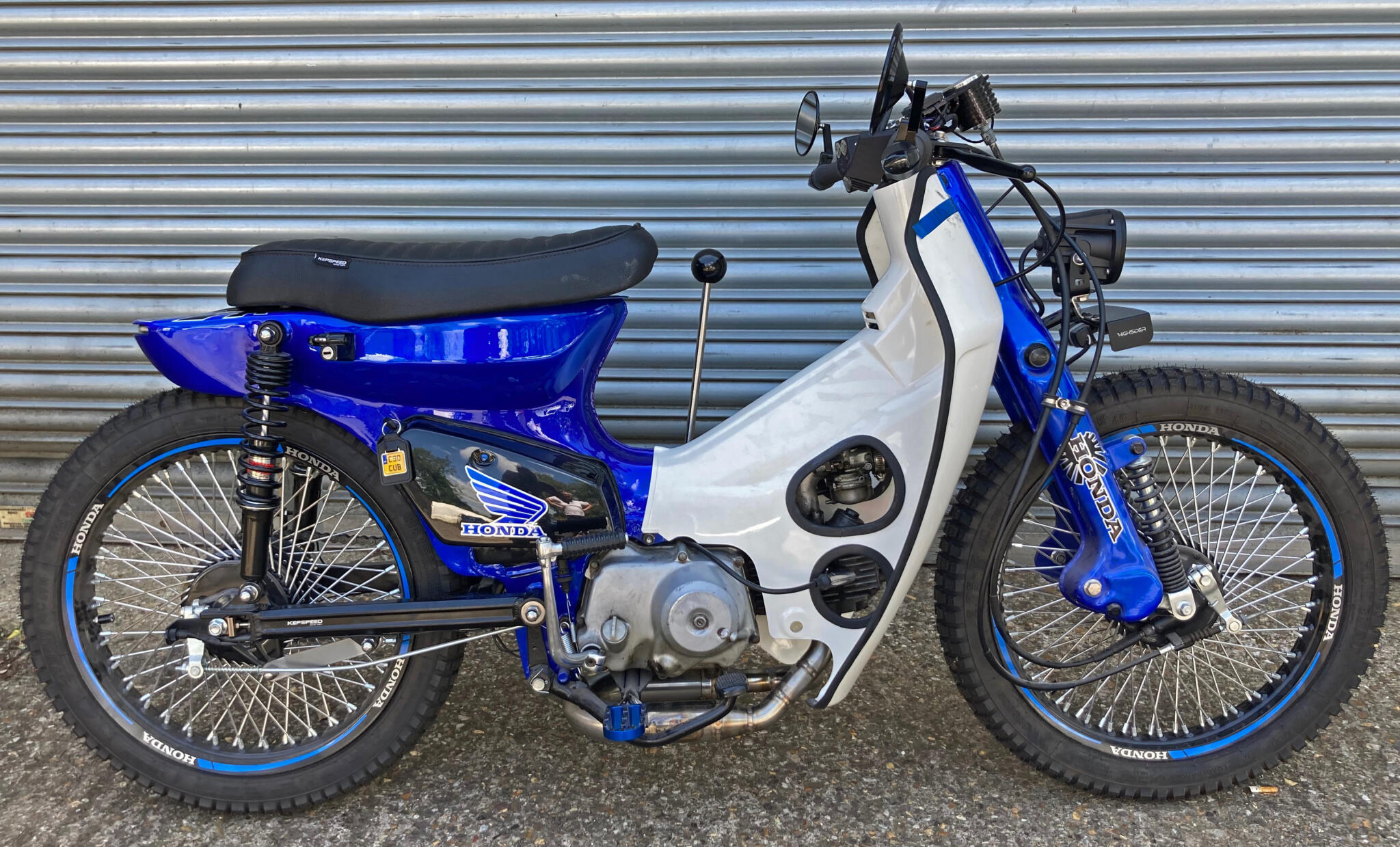 Look out for this device hooning around Sheffield some time soon 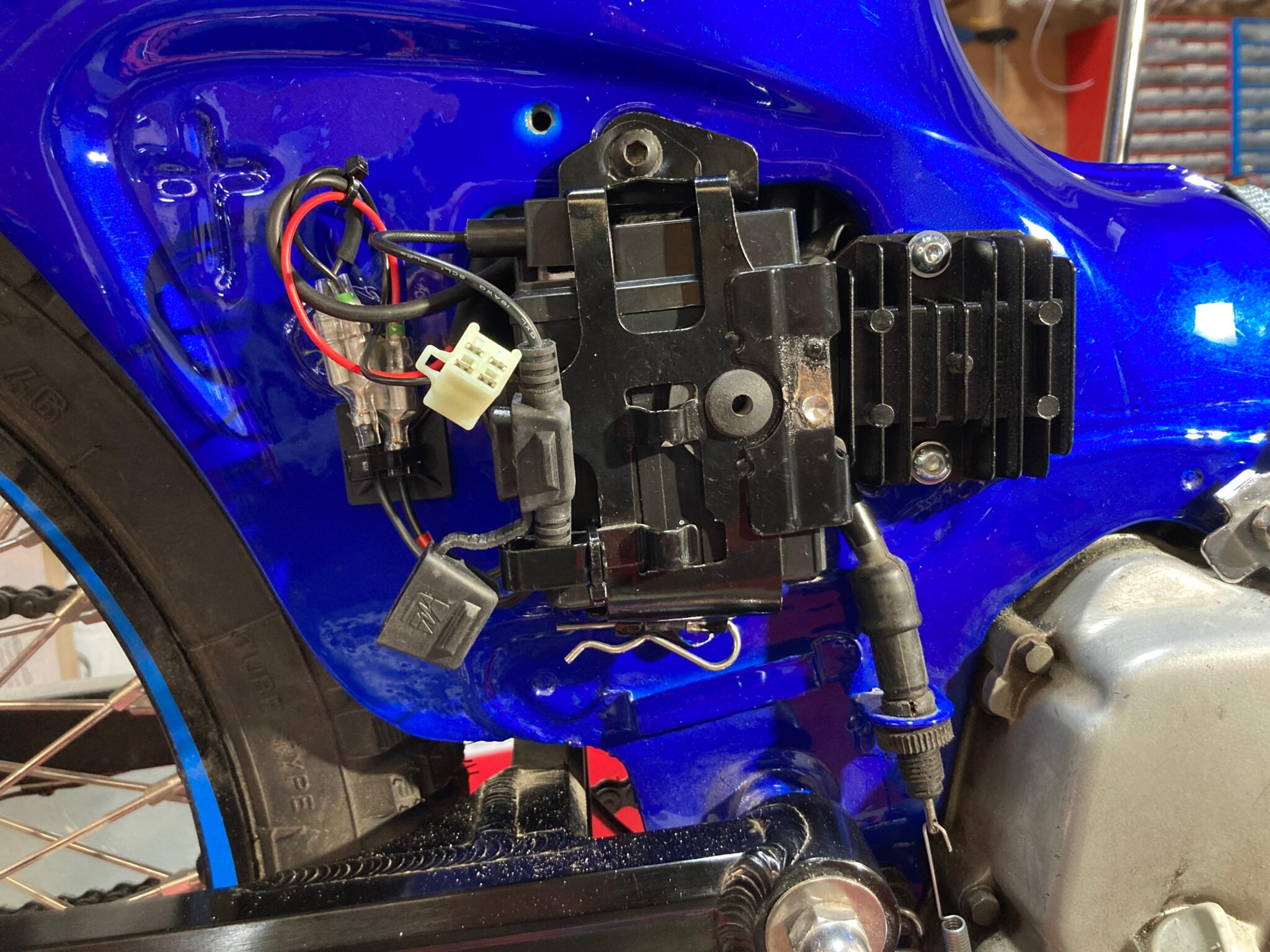 Life is pretty busy under the right hand side panel 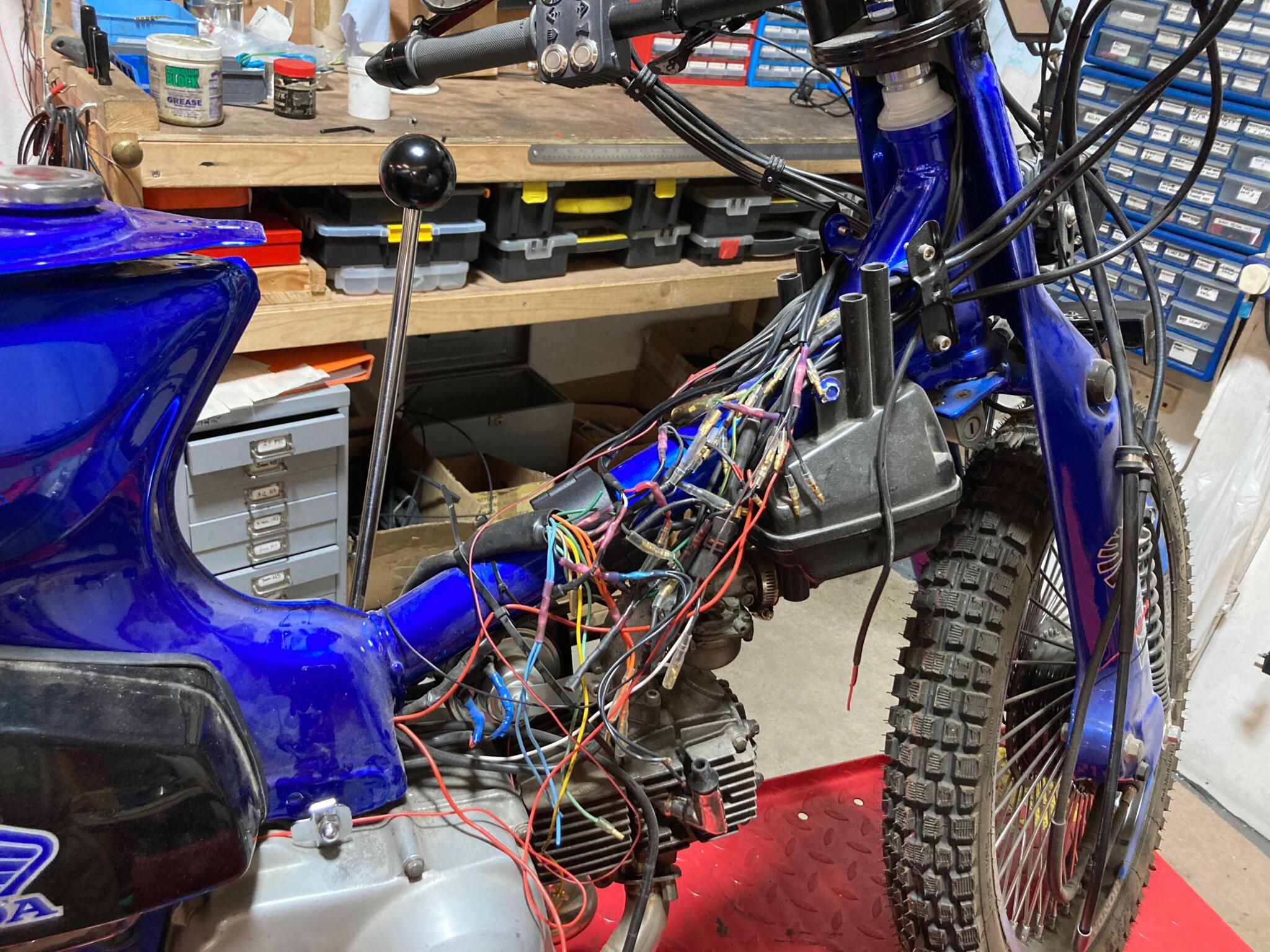 Alistair had built his own loom, and done it very cleverly. But it wasn’t as neat as he wanted 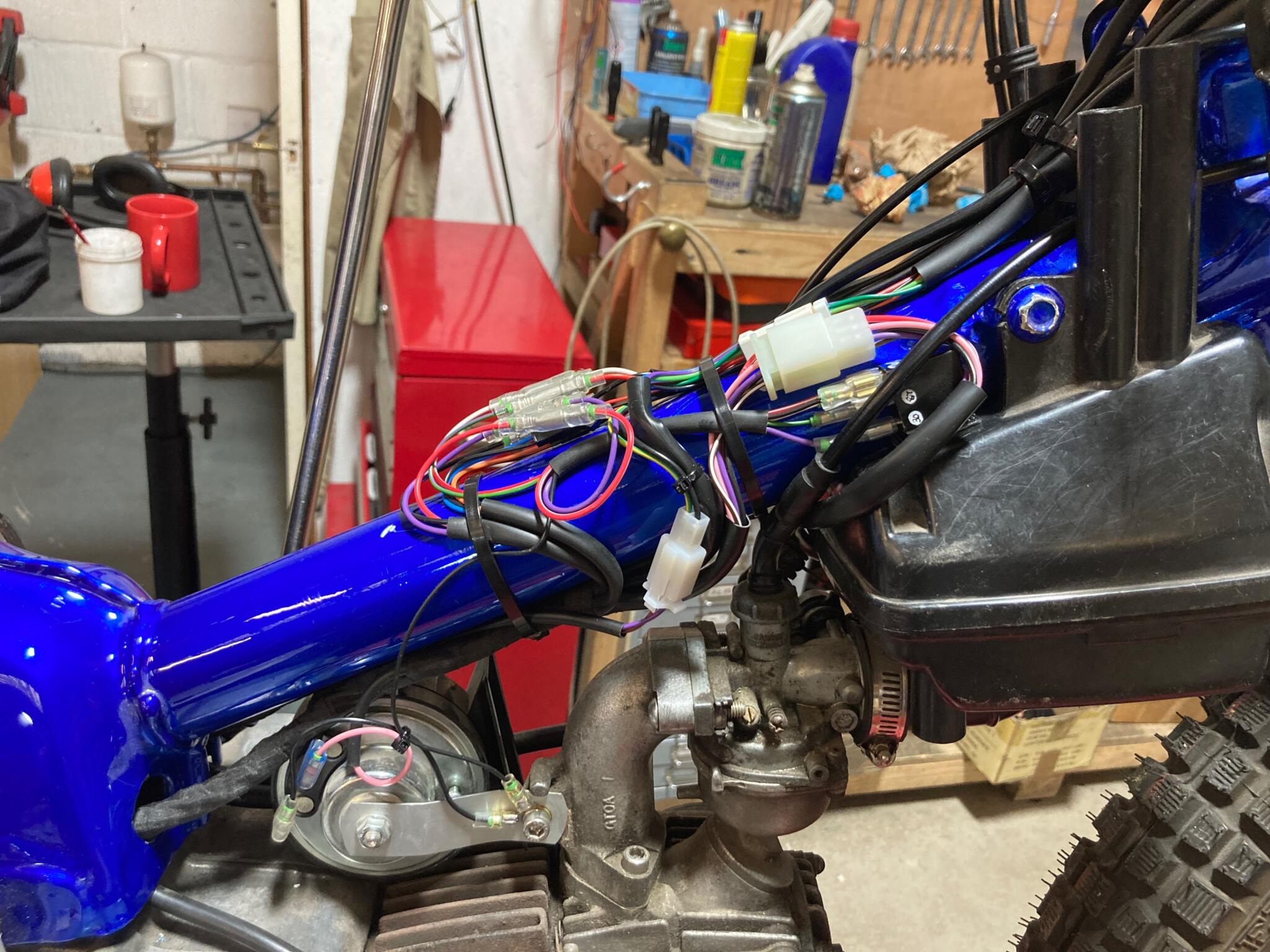 How it ended up. On a C90 there’s no good place for the plugs!

Alistair is a design engineer with a penchant for completely mad motorbikes. He can also design and 3D print bespoke components. This extraordinary C90 is the result.

The loom layout is strongly influenced by several unusual features: the unique design of the switchgear; the need for two flasher units (don’t ask); the dash assembly, which combines seven separate aftermarket components; and the German-made Highsider running/passing light.

These idiosyncracies, and the need to mount all the components in the hollow space under the fuel tank, meant the C90 was a bigger challenge than, say, a Z1000. But it’s also great fun trying to get everything working in the way Alistair wanted. The one disappointment was the Highsider light, which is supposed to be a running light/passing flashlight. It turned out it would only do that with another device, also made by Highsider. Baffling!

Alistair, I salute you. Not many bikes I’ve worked on have a bigger sense of humour. 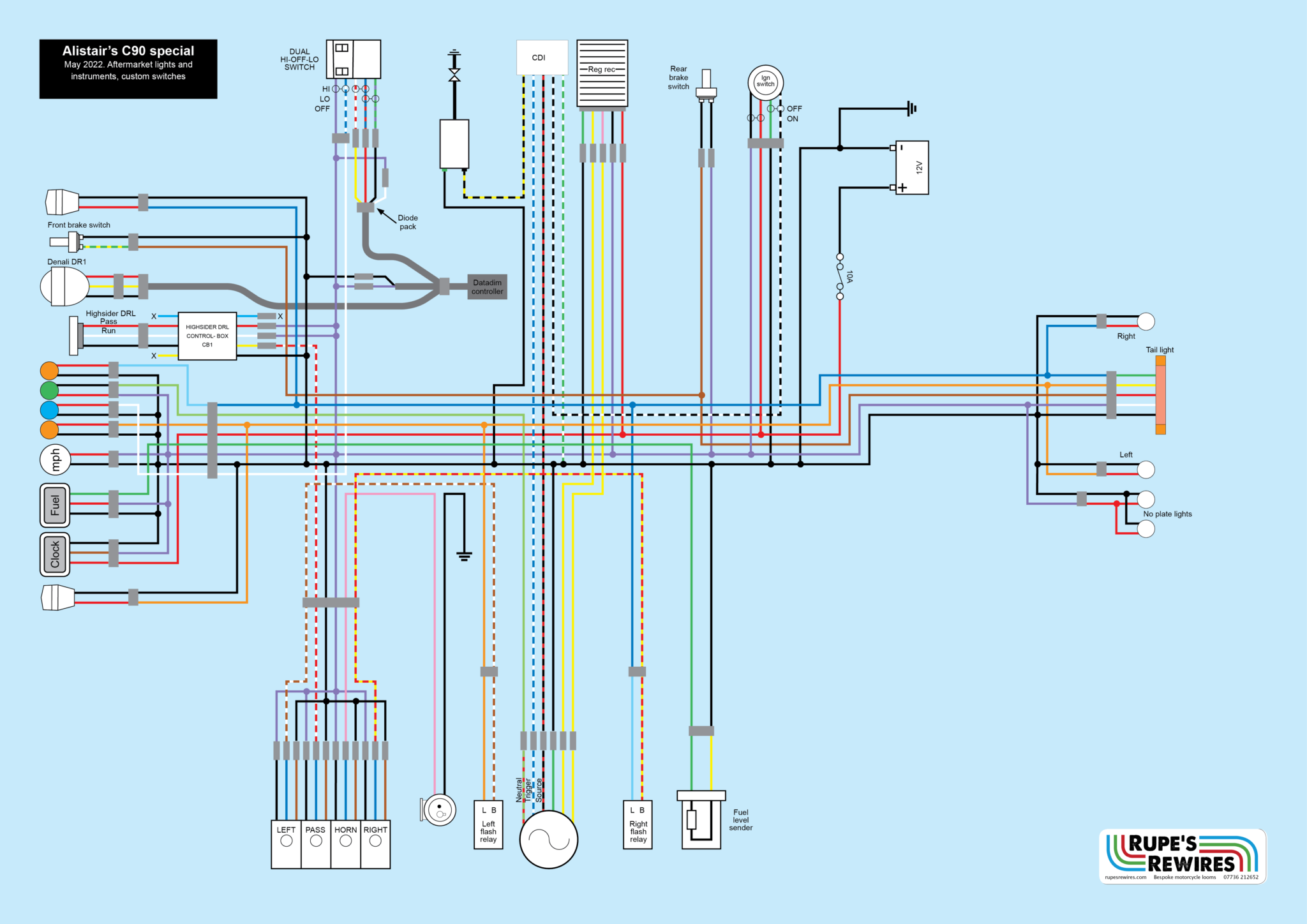 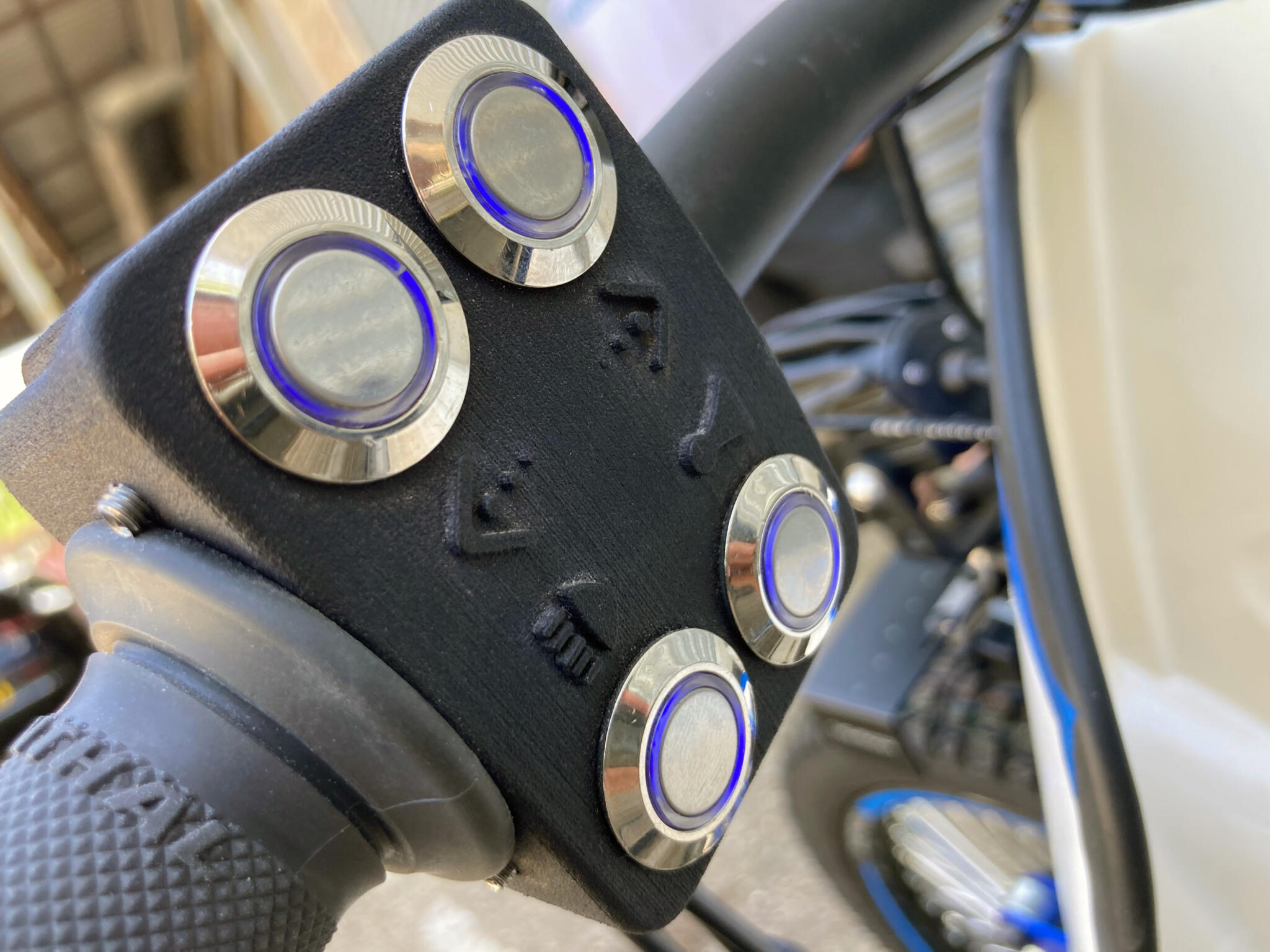 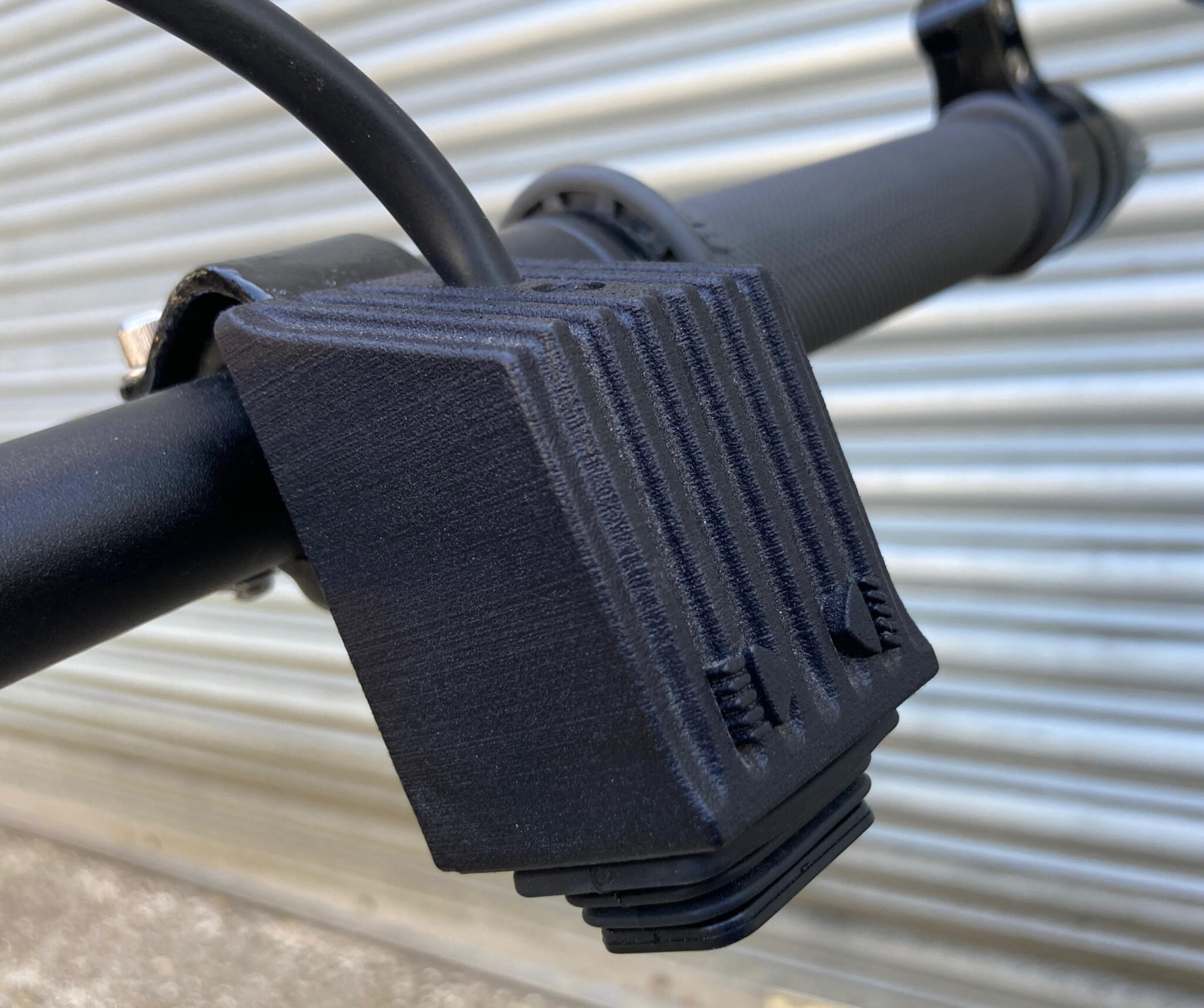 And here’s the right hand one, which works the headlight 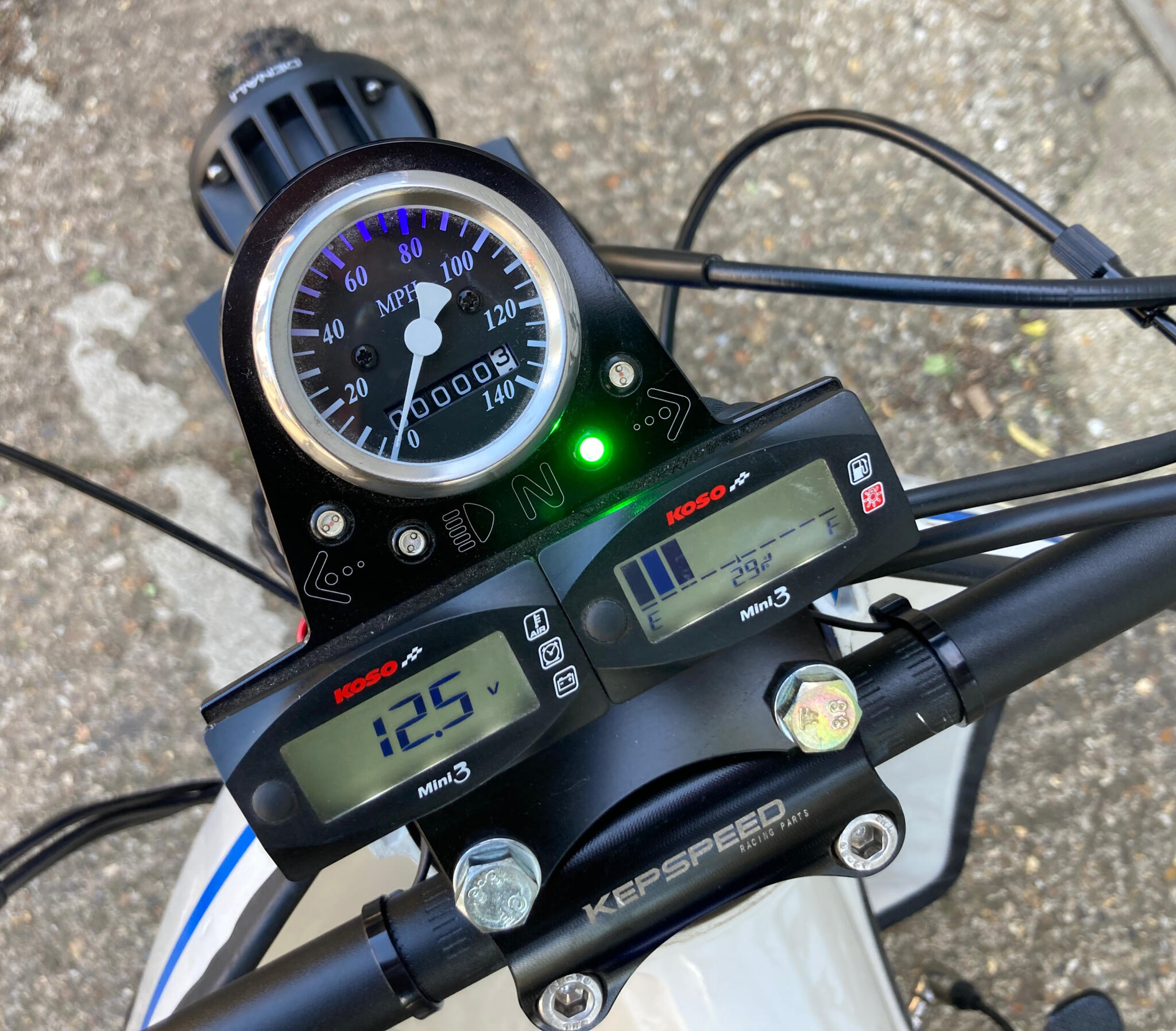