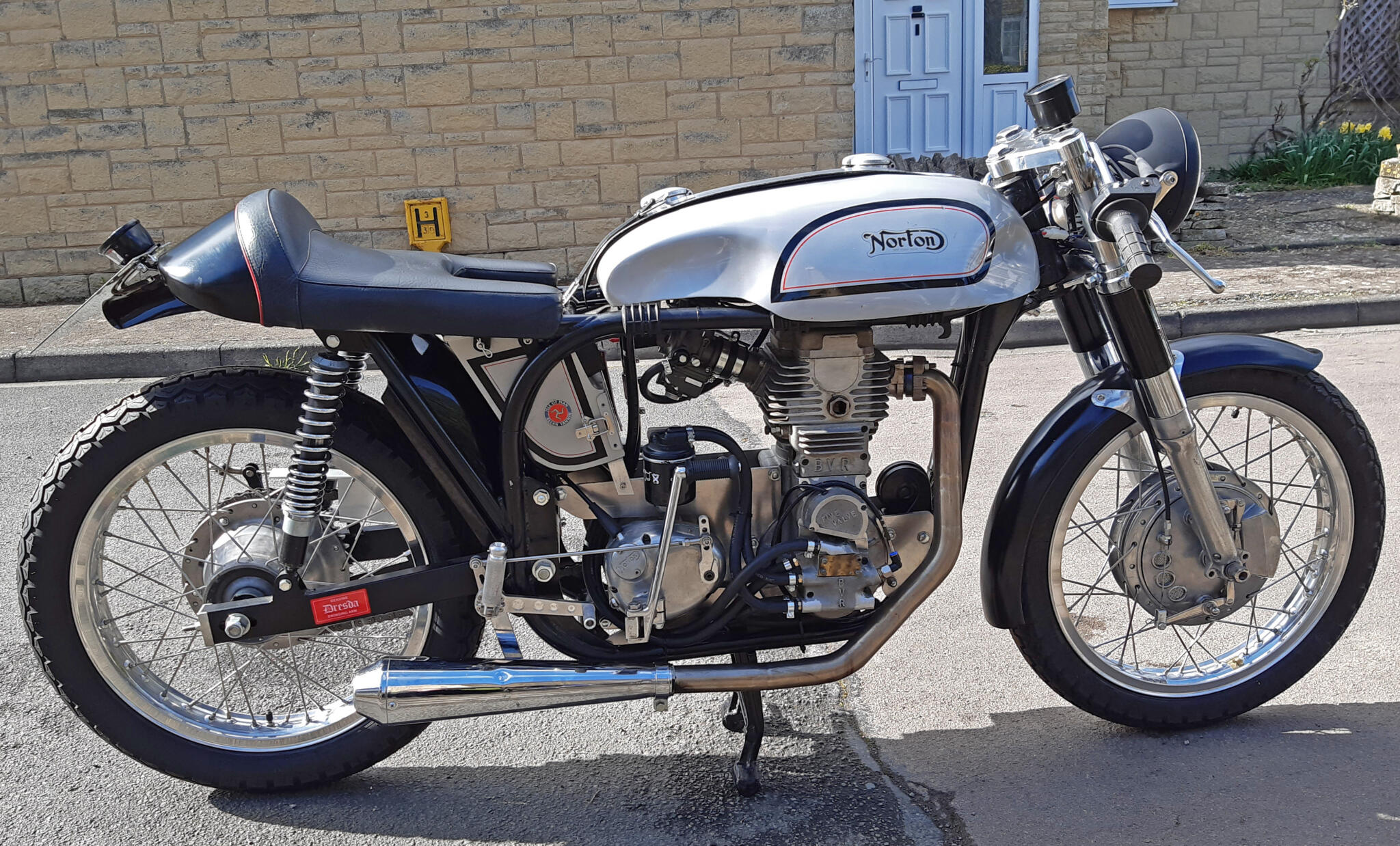 A few years ago I did a loom and then an electric start for Bob Chapman’s lovely BVR Manx (right). Designed in the late 1980s by Brian Valentine, the BVR is a five-valve grasstrack engine. It’s probably the most powerful Brit single, and apparently only five exist.

So I was amazed to get a mail from Lawrence, saying he had another BVR, and asking about the electronic ignition I cobbled together for Bob to replace the original points. A few months later (left) he’s got it going.

How neat is that? Two of the rarest Brit engines on earth given the Manx Norton treatment. 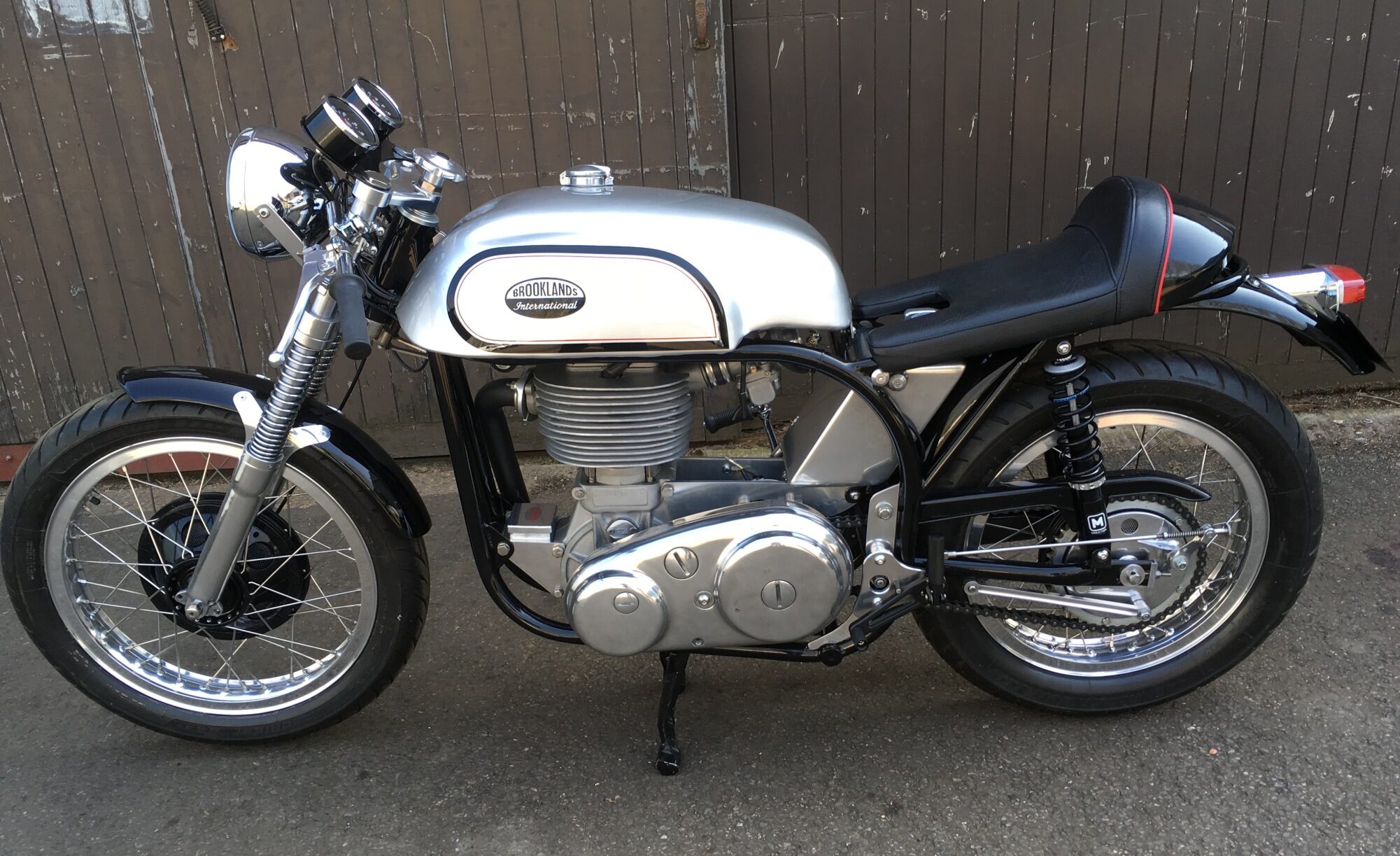