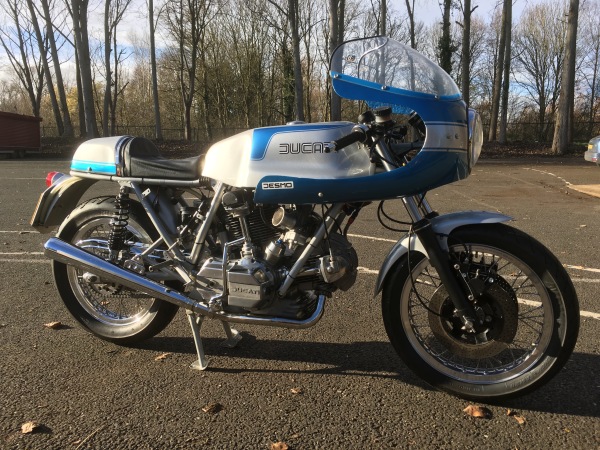 I rewired this beauty in 2017. Unfortunately a year later its ageing Lucas Rita ignition amplifier developed a fault in one of the output transistors. After testing the system I sent the box to Alan Osborn at AO Services for repair. It now sparks as it should. The other option for a problem like this is Rex’s Speedshop, who can refurb an old Rita ignition box with new and uprated components with better protection from accidental reverse polarity connection.

The bike, once owned by Bike magazine editor Mac McDiarmid, is now for sale. The motor was built by the late Brian Capper, who was Team Bike’s endurance race engine builder. If you’re interested, ring Olly Winbolt at The Splined Hub: 01832 275457, info@thesplinedhub.co.uk