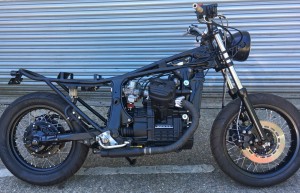 No tank or seat but you get the idea 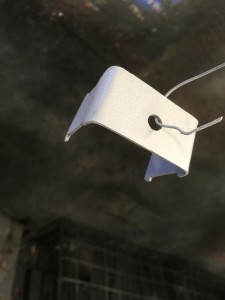 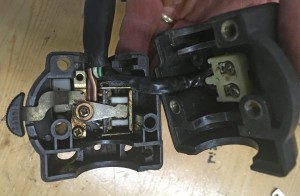 Switchgear about to get dismantled and rebuilt with (mostly) new cables

Maggots scrub up quite nicely if you strip away enough gubbins to expose the engine and frame beneath the plastic. Alex had done almost all the work before he brought the bike along for a new loom.

As with most custom machinery it needed a few brackets making up, and a switchgear service (a clean, a few new cables and some silicone grease). Alex had tracked down an eBay battery case that fits under the engine. It saves a £150+ fabrication bill but doesn’t fit quite as tightly as a bespoke piece.

As it’s a 1980s bike there’s masses of room under the tank for cables and plugs. Most of the electricals are original Honda, including the period spark units (one was replaced) which also featured on CB750F fours and the like. The engine started first time and sounded LOUD. 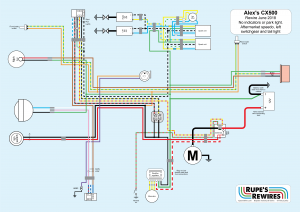 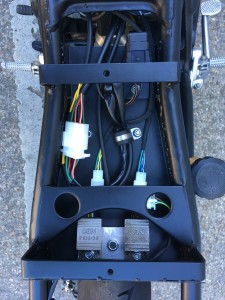 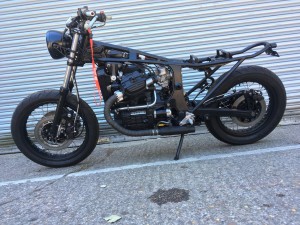