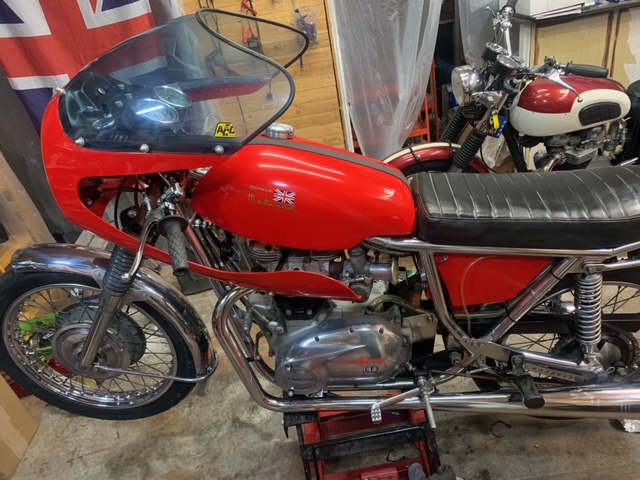 Rickman frames and chassis parts were beautifully made 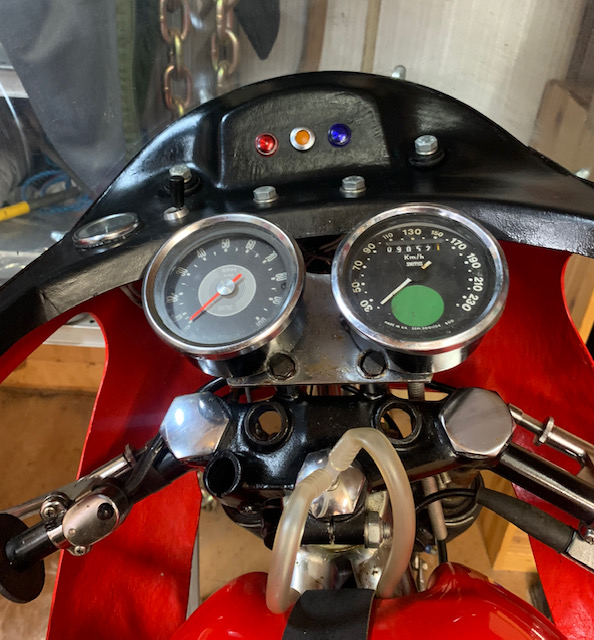 Non-matching warning lights will be banished, with a couple of extras brought in 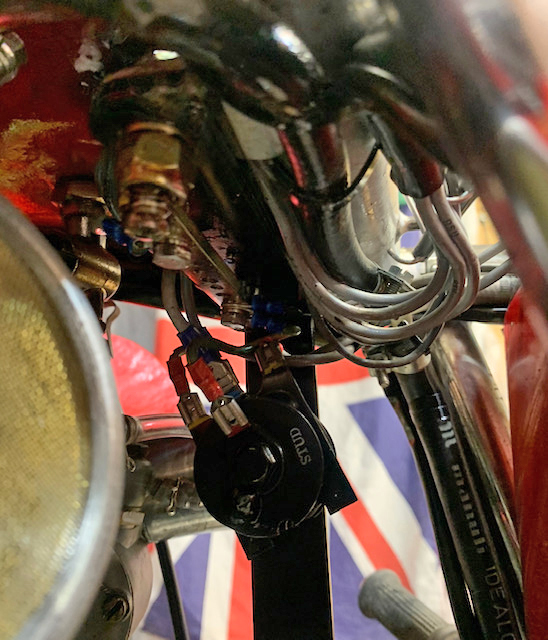 This is a recent purchase, and while the bike is in great condition it came with a rewire using all-grey wires. Some possibility for confusion, you might think, and Michael thought so too.

He initially thought of numbering the wires to identify them, but with a bit of encouragement and a download of the Rupe’s Rewires DIY loom building manual he decided to have a crack at building an all-new harness.

I drew a colour wiring diagram, and Michael got stuck in. He added a few upgrades – a ‘system on’ warning light, repeaters for the indicators he wanted to fit, and a regulator rectifier rather than the old-school bridge rectifier and Zener the bike was running.

Michael lives in Sweden, so he’s got a long winter of wielding crimp tools. I hope I can feature the result next spring. 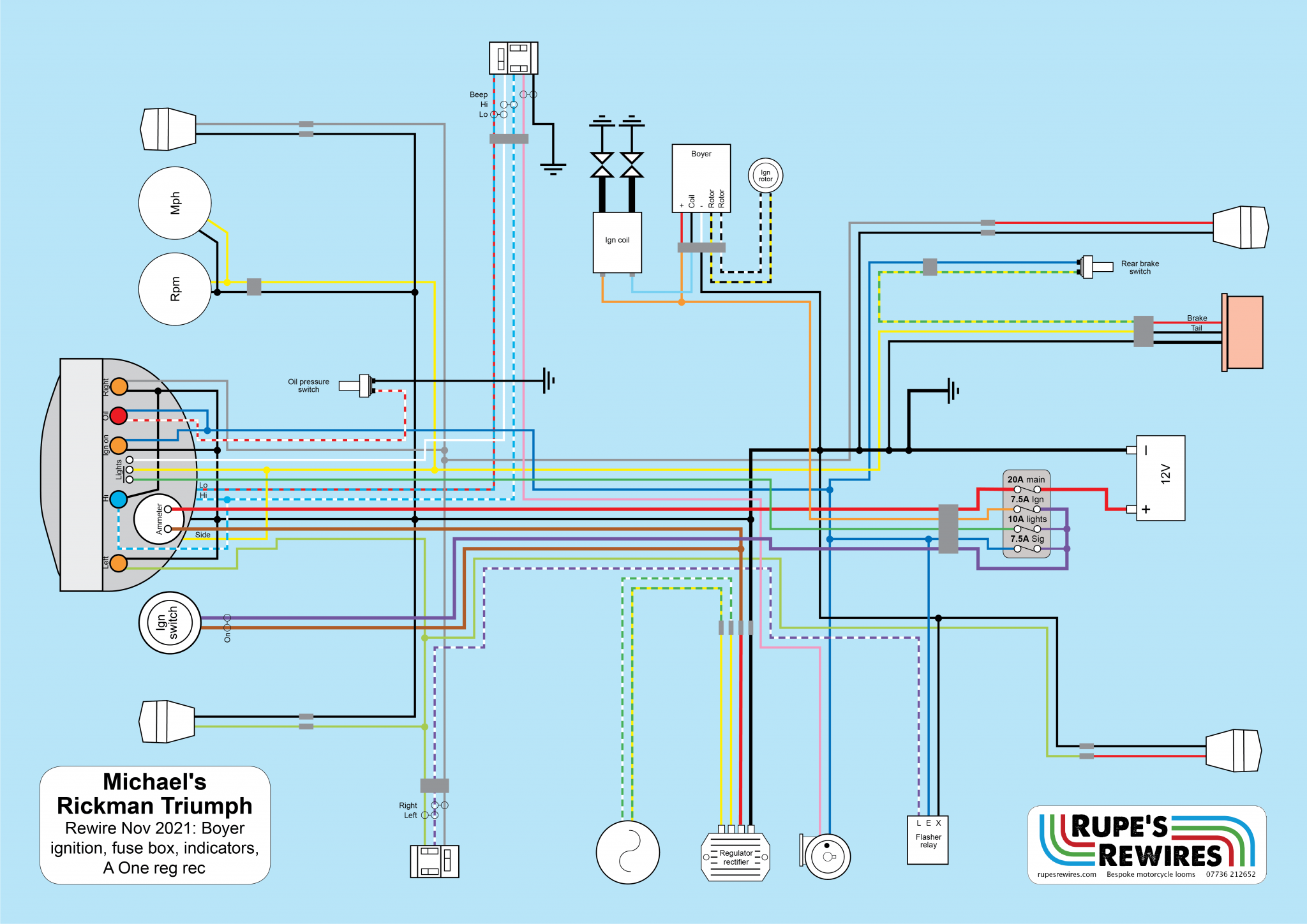 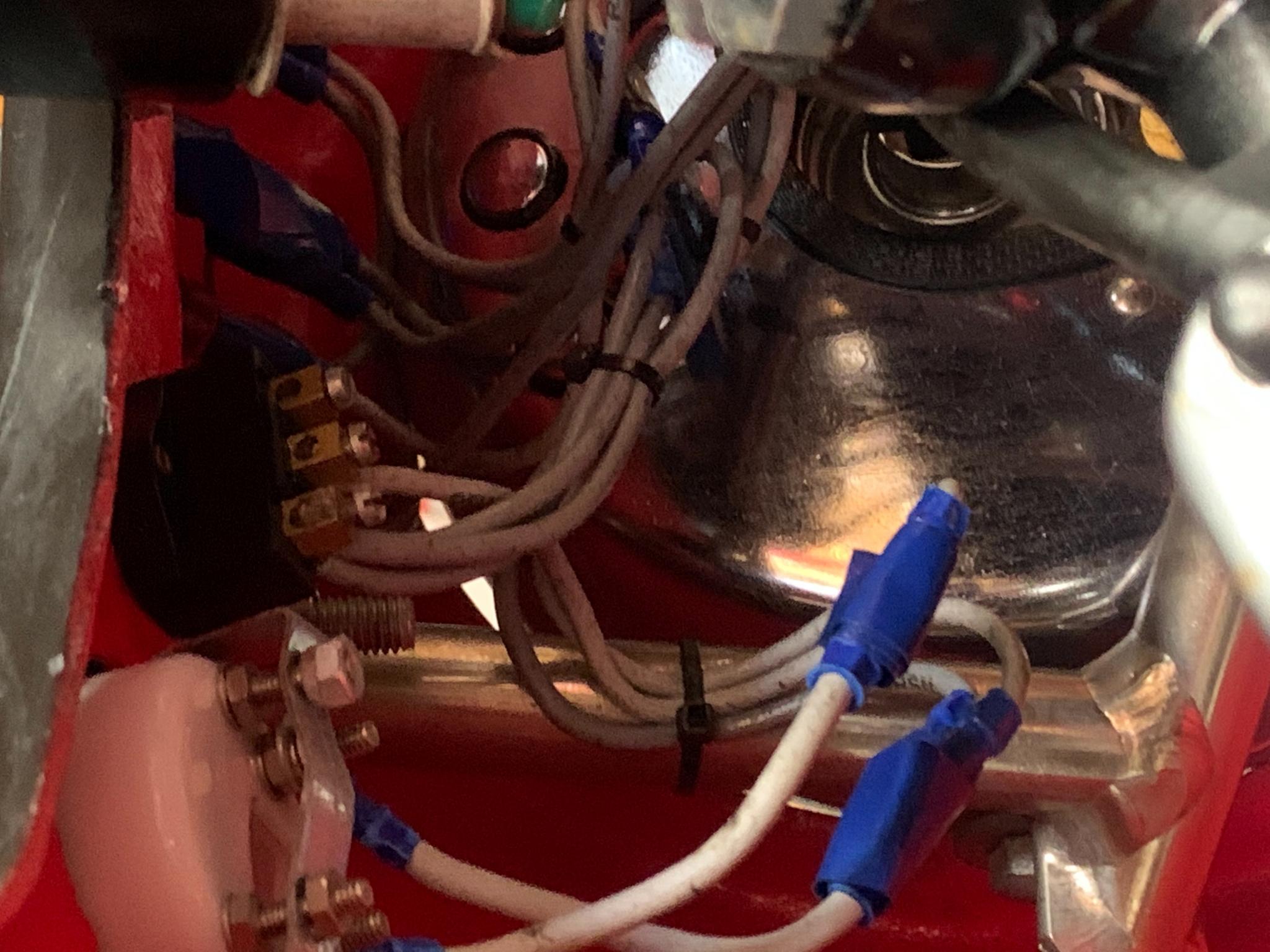 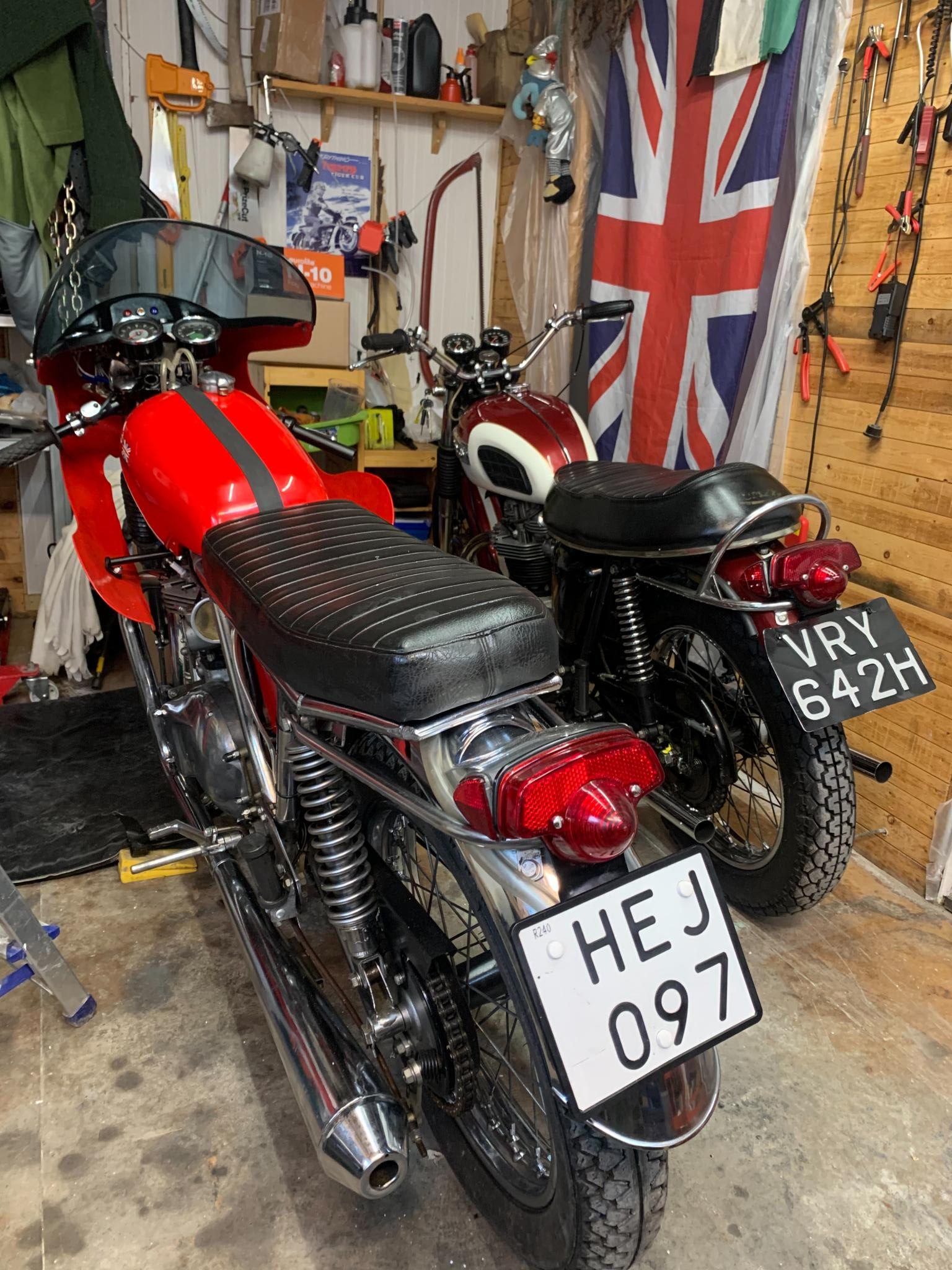 The Rickman lives next to a lovely Bonnie